A gas station in Bettendorf was subject to an attempted robbery that resulted in the death of the store clerk. 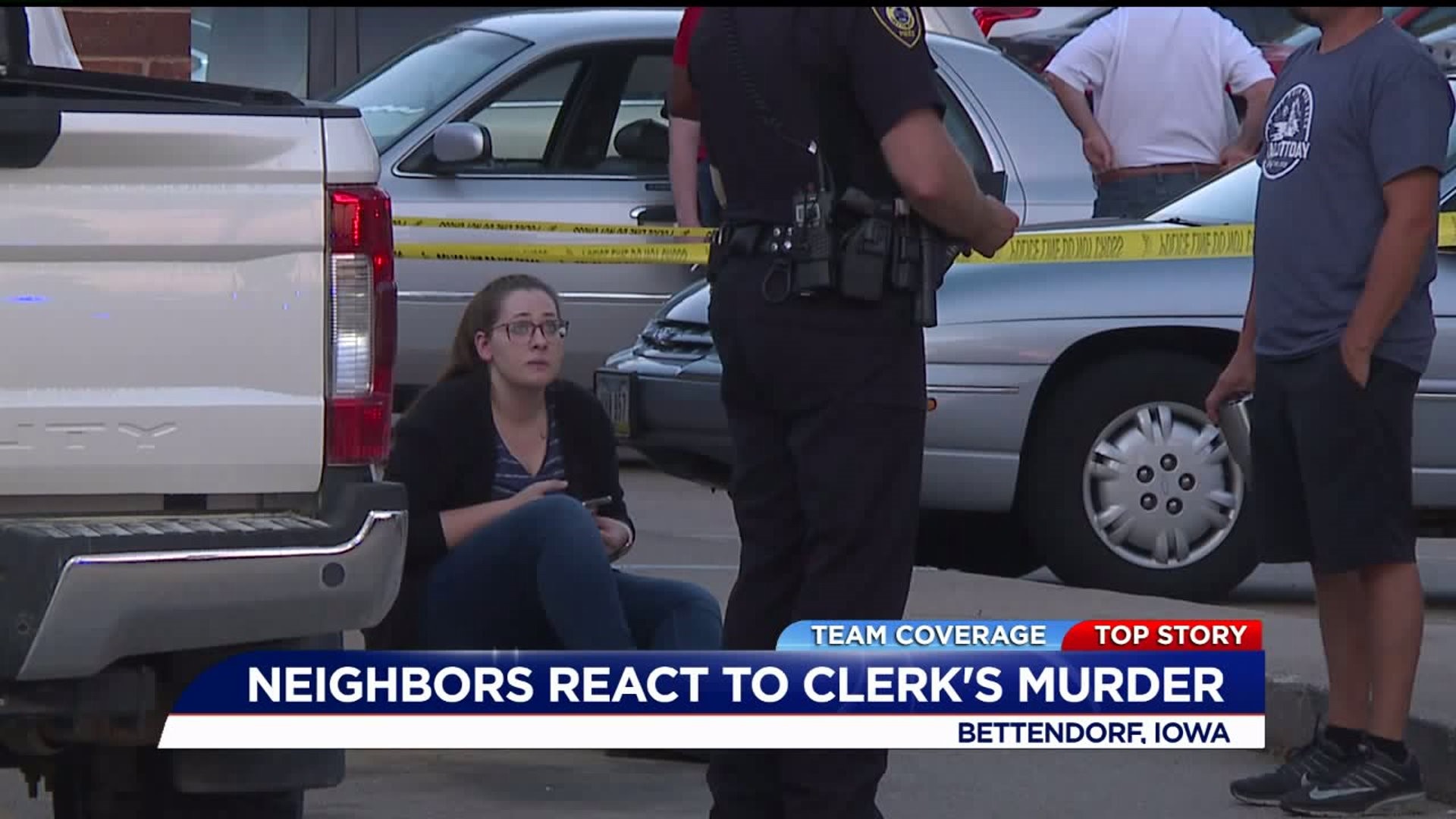 BETTENDORF, Iowa -- Bettendorf Police are undertaking an investigation involving a robbery and homicide at the BP gas station and Big 10 Mart on 53rd St. and 18th St. in Bettendorf.

At approximately 5:40 p.m. on Saturday, August 17th, a robbery was attempted at a Big 10 Mart gas station on 53rd Avenue in Bettendorf. Amidst the chaos, the store clerk was shot and killed.

The victim was identified as 28-year-old Brittany, M. Wilson, from Donahue, Iowa on August 19th.

Anyone with information regarding the incident is encouraged to call the Bettendorf Police Department at 563-344-4015 or Crime Stoppers at 309-762-9500.