CHICAGO, Illinois– Words sometimes can be used as weapons. That’s something a group of Muslim girls now attest to, after an uncomfortable, unsettlin... 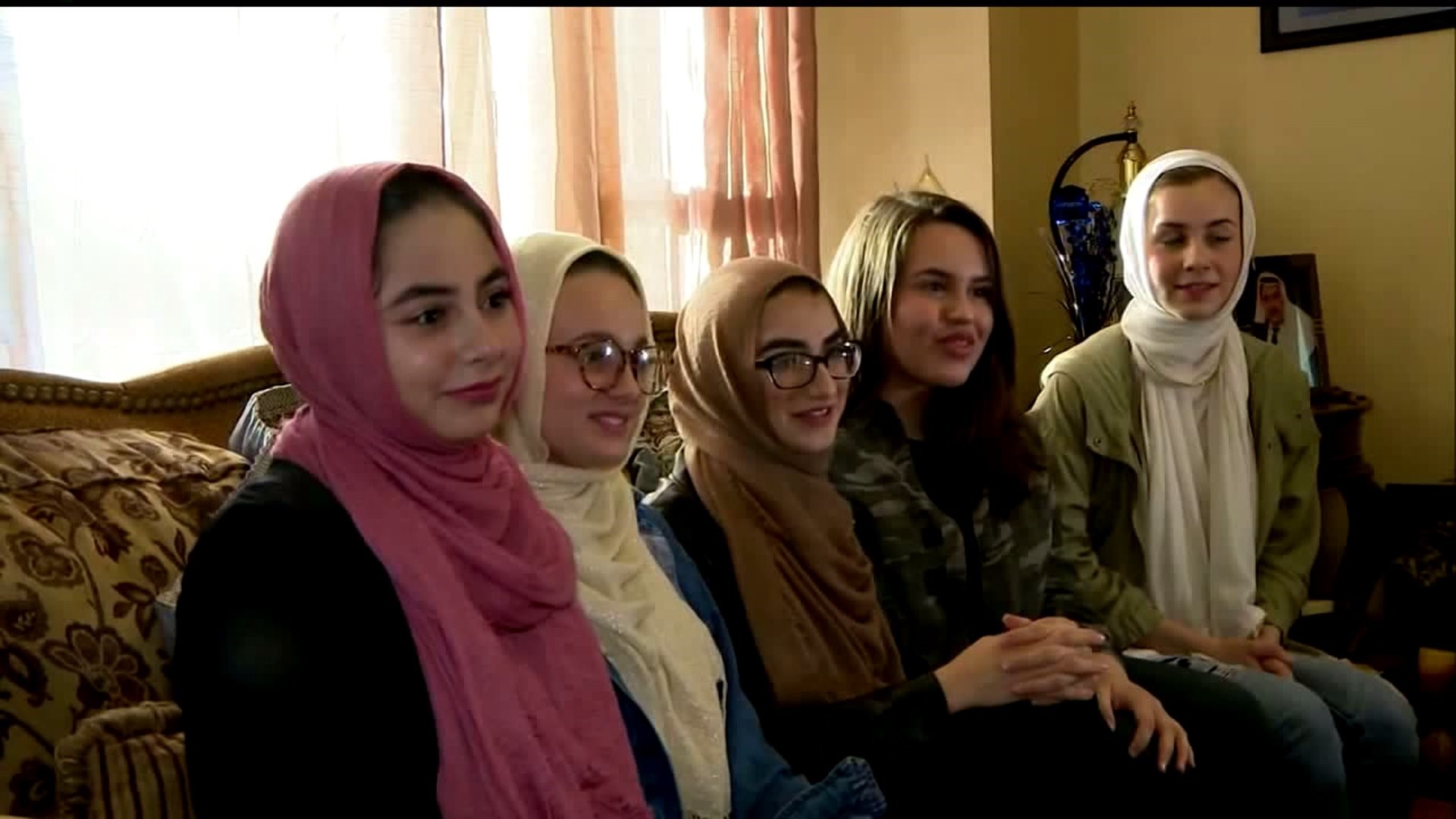 CHICAGO, Illinois-- Words sometimes can be used as weapons. That's something a group of Muslim girls now attest to, after an uncomfortable, unsettling, and unexpected encounter gets caught on camera.

Sawin Osman and her friends say they were walking out of a restaurant Monday night when a customer, seemingly out of nowhere, began insulting them. The exchange was captured on camera. Click the video above to watch.

"If you don't like it in this country, leave," a man shouts, unprompted.

"Yeah, he's talking about you," the man's companion adds.

16-year-old Nour Jaghama was the girl who confronted the man. She says that's when he stood up and things escalated.

"Hang on, you f***ers," the man shouts, as he approaches the girls.

Jaghama's friend, Mai Ahmad was also there. She says, "As soon as my friend told me, 'you know he said something bad about us,' I immediately took out my phone."

That's how the group has video of the exchange. The girls turned the video over to police.

The manager at the restaurant says, had the staff known about the incident, someone there would've called the police.

The young women say they felt unsafe and left the restaurant immediately.