The suspect is not cooperating with police. 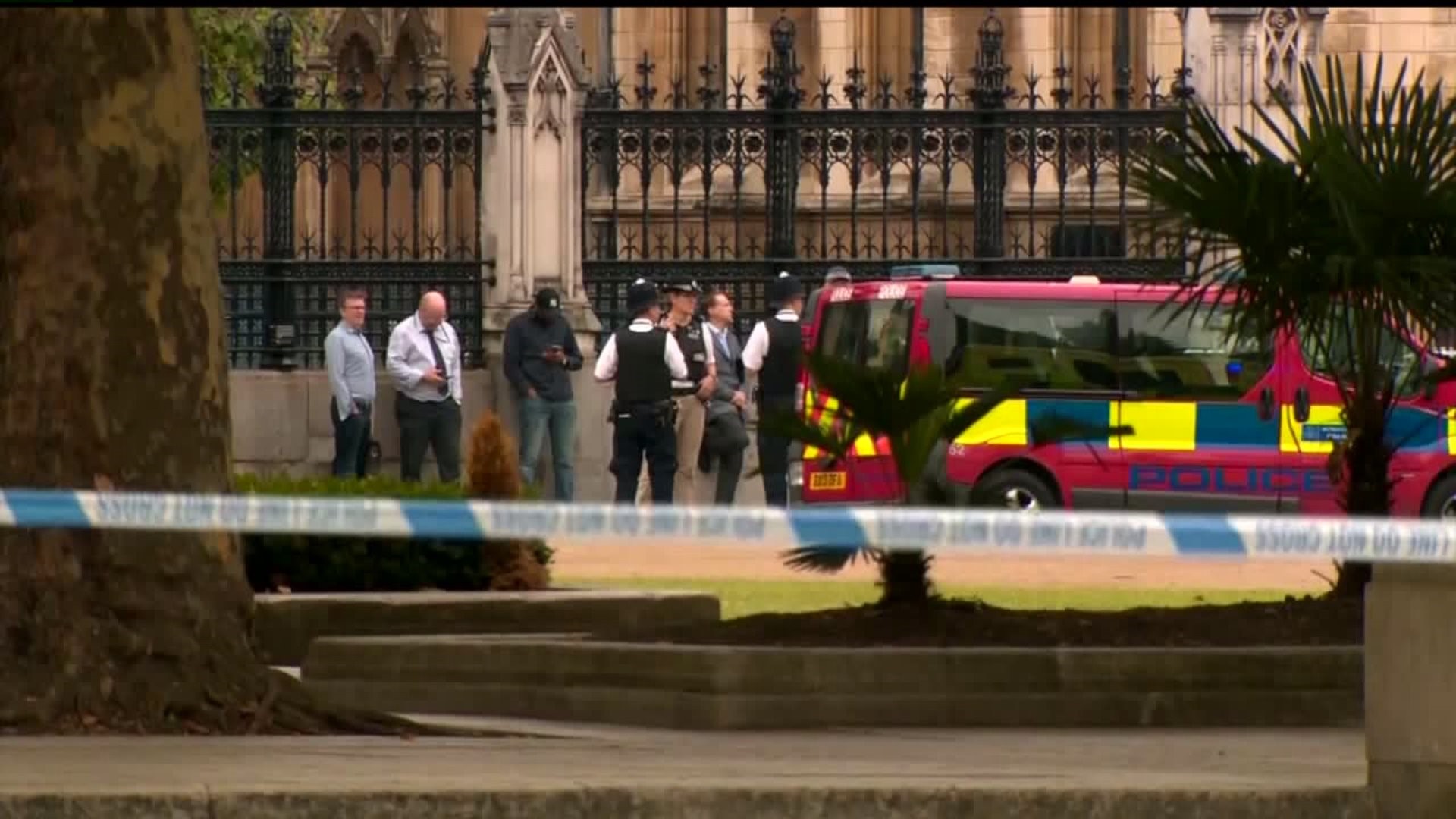 LONDON, England (AP) - London police say an incident in which a car was driven into a barrier near the Houses of Parliament appears to be a deliberate act.

London Assistant Police Commissioner Neil Basu say the motorist who slammed into pedestrians and cyclists near Britain's Houses of Parliament was arrested at 7:37 a.m. BST (British Summer Time) on suspicion of terrorist offenses.  The suspect is not cooperating with police.

Authorities said in a statement Tuesday that a man in his 20s was arrested on suspicion of terrorist offenses after the silver Ford Fiesta collided with a number of cyclists and pedestrians before crashing into the barriers during the morning rush hour. Two people were hurt, but authorities said none of the injuries is life-threatening.

Basu says no other suspects have been identified and there is no "intelligence" of further danger to London.