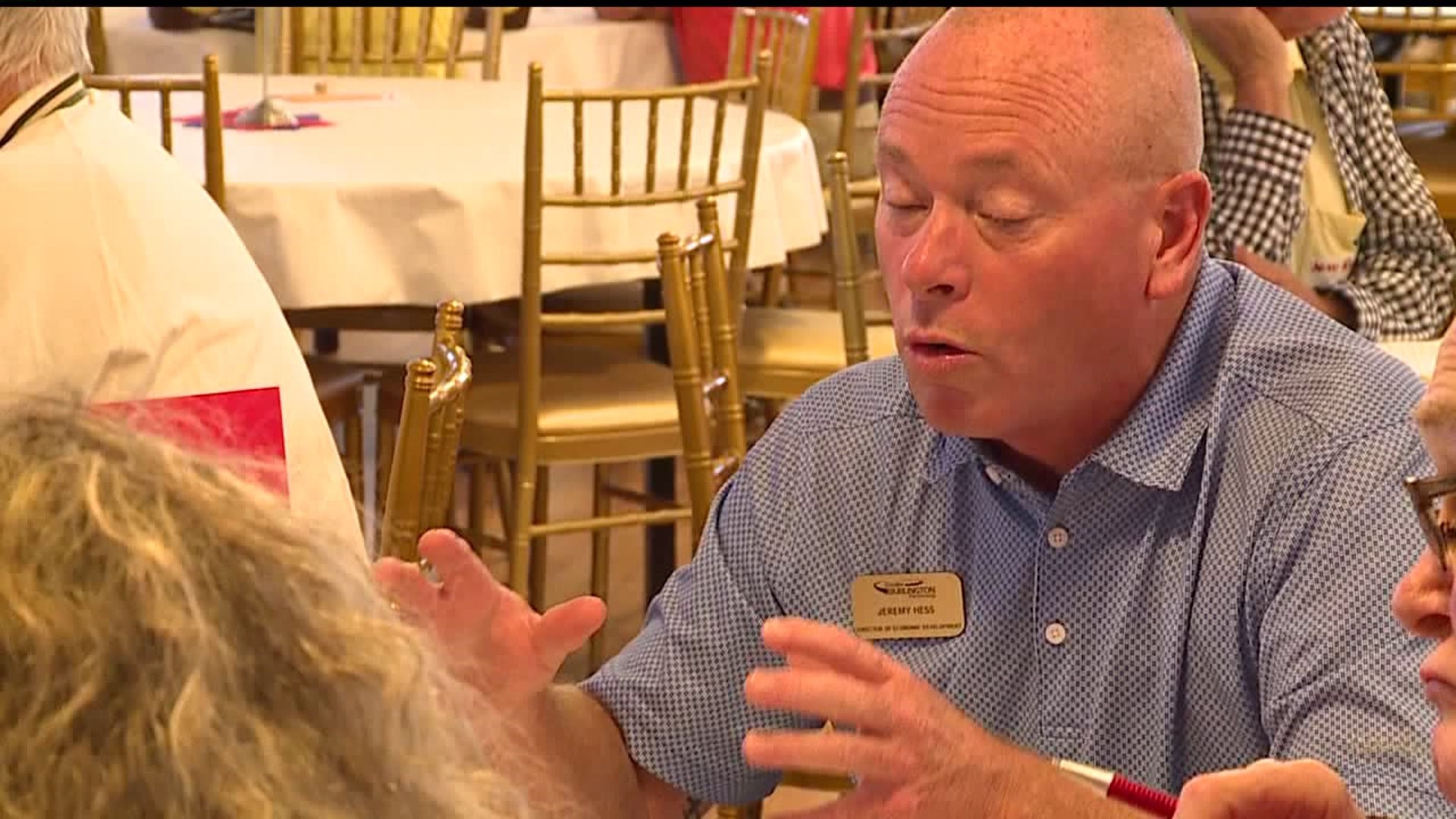 BURLINGTON, Iowa-- The Burlington community is coming together to fight crime in the city, especially gun crime.

There have been a number of gun-related acts of violence in the past few months, including a murder and officer-involved shootings. There have also been three crime prevention meetings in Burlington this fall with people coming together to finds ways to prevent these violent incidents from happening in the community.

"If you have a mindset that our community is in a rough spot, that's where our community is," says Rev. Melisa Bracht-Wagner, pastor at First United Methodist Church and an organizer of the crime prevention meetings. "If you have a mindset of, 'I can do something to make my community a little bit better and seek out the sunshine and seek out helping others and then be in turn be blessed by what you do,' that's what you'll see."

Rev. Bracht-Wagner says turnout has been good for the crime prevention meetings with people bringing ideas to be more involved with their neighbors and to volunteer with young students in the city.

Another coming out of these meetings: contacting legislators to increase penalties for repeat, gun offenders.

Burlington police is also taking another step to prevent crime. It's received a grant for a new surveillance camera, which can be moved around to different areas of the city that have seen higher rates of crime. The new camera isn't in place yet.

The next crime prevention meeting is Thursday, Dec. 5 at 6 p.m. at The Loft at 416 Jefferson Street.