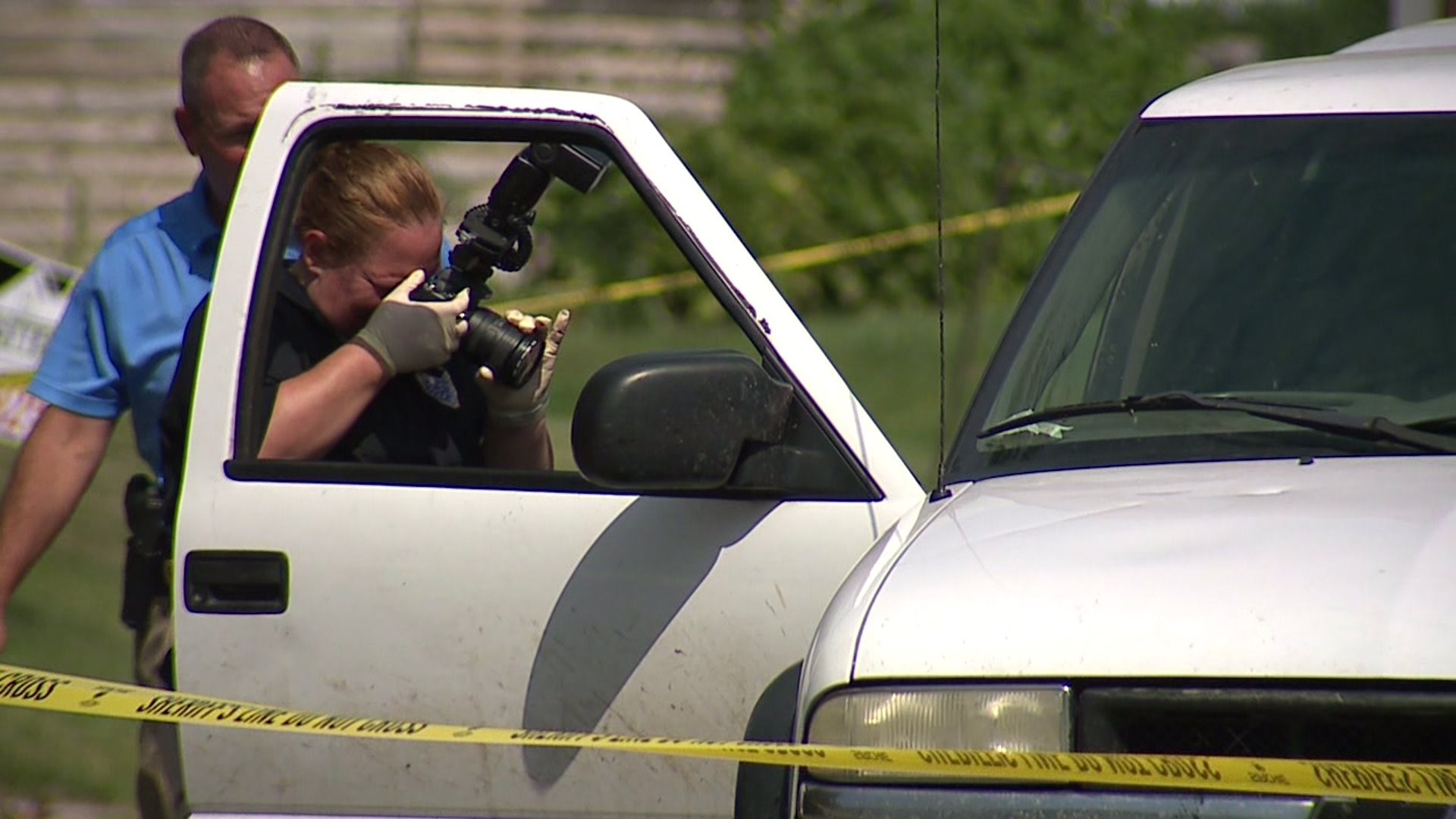 "Although they are still there and I wish they were lower,  they aren’t out of the normal of what we’ve had or had in the past," Burlington Police Chief Dennis Kramer said.

"We’ve just had an overwhelming amount of it in a short period of time," Burlington Mayor Shane McCampbell said. "It kind of gets your attention a little bit and stands out a little more."

The city held a community forum, where people could come and brainstorm ideas on how to help.

"I came to just to try and present some ideas on what we can do," Burlington resident Sam Hellberg said.

At the community forum, people talked in small groups for 30 minuets with city officials and other community members.

The mayor went on to say "People have this perception that if you work for the city that you`ve got all these answers, but that's not the case. Its that we take the best answers from anybody"

"I don't know what the next 3 months is going to bring," Chief Dennis Kramer said. "It's going to take all of us in the community to do this,"

Chief Kramer also mentioned that witnesses coming forward and working with police will help with the crime rate. Kramer said they will consider more staff at budget time, but nothing is officially in the works.

The City of Burlington is planning to host another crime forum on October 10th, 2019 at 5:30 pm. The meeting will be on the second floor of The Loft.