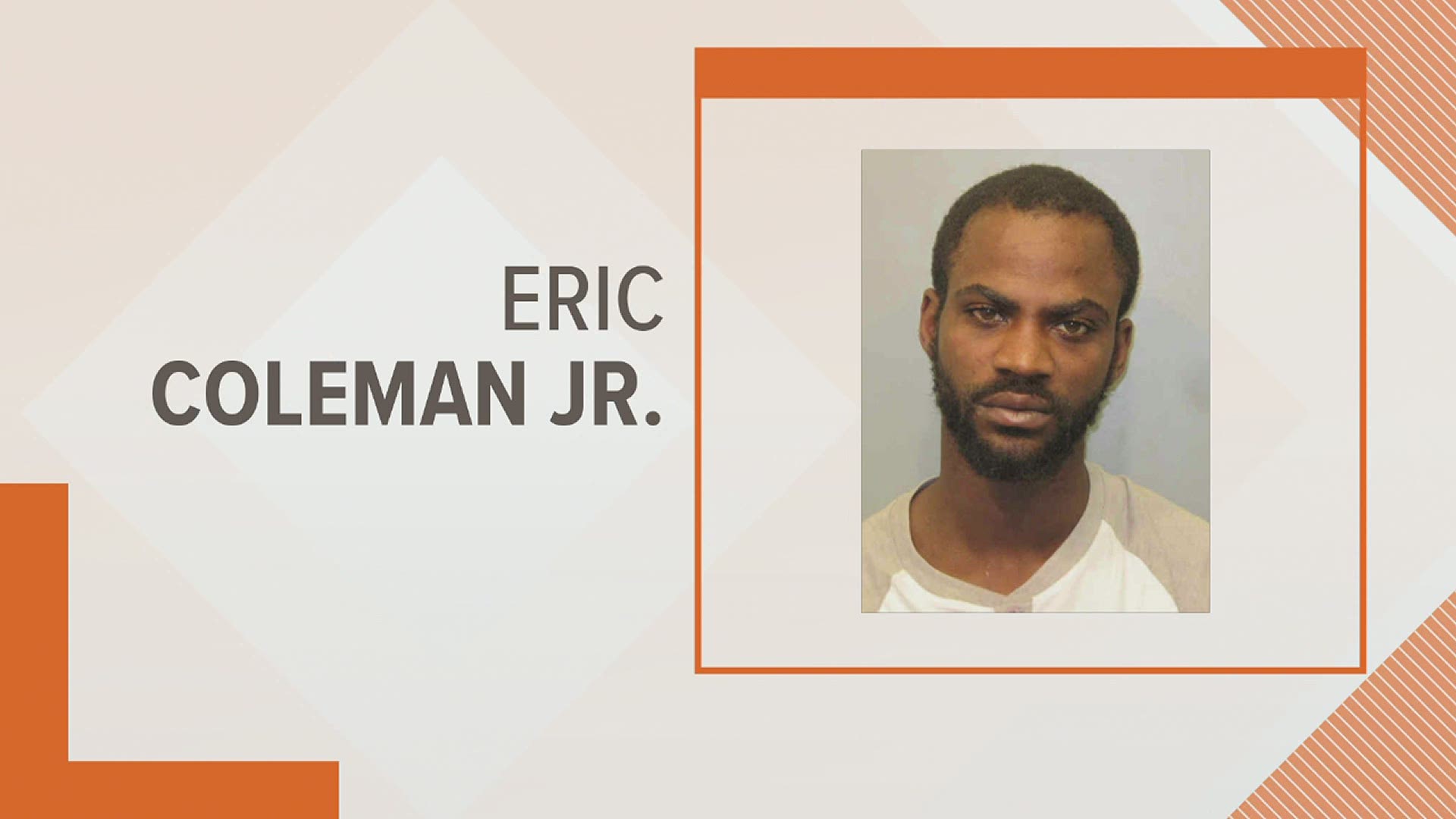 BURLINGTON, Iowa — Police say they responded to a shots fired call in the 2300 block of Washington Street Monday, September 14th, just before 4:15 p.m.

During their investigation, officers were advised of a second shots fired call south of their location that was connected to the first. No one was hurt in either shots fired call.

Coleman was found in a home off South 4th Street and is now being held in the Des Moines County Jail.