Burlington man charged with arson in connection to apartment fire

The fire left residents displaced and caused thousands in structural and content damage. 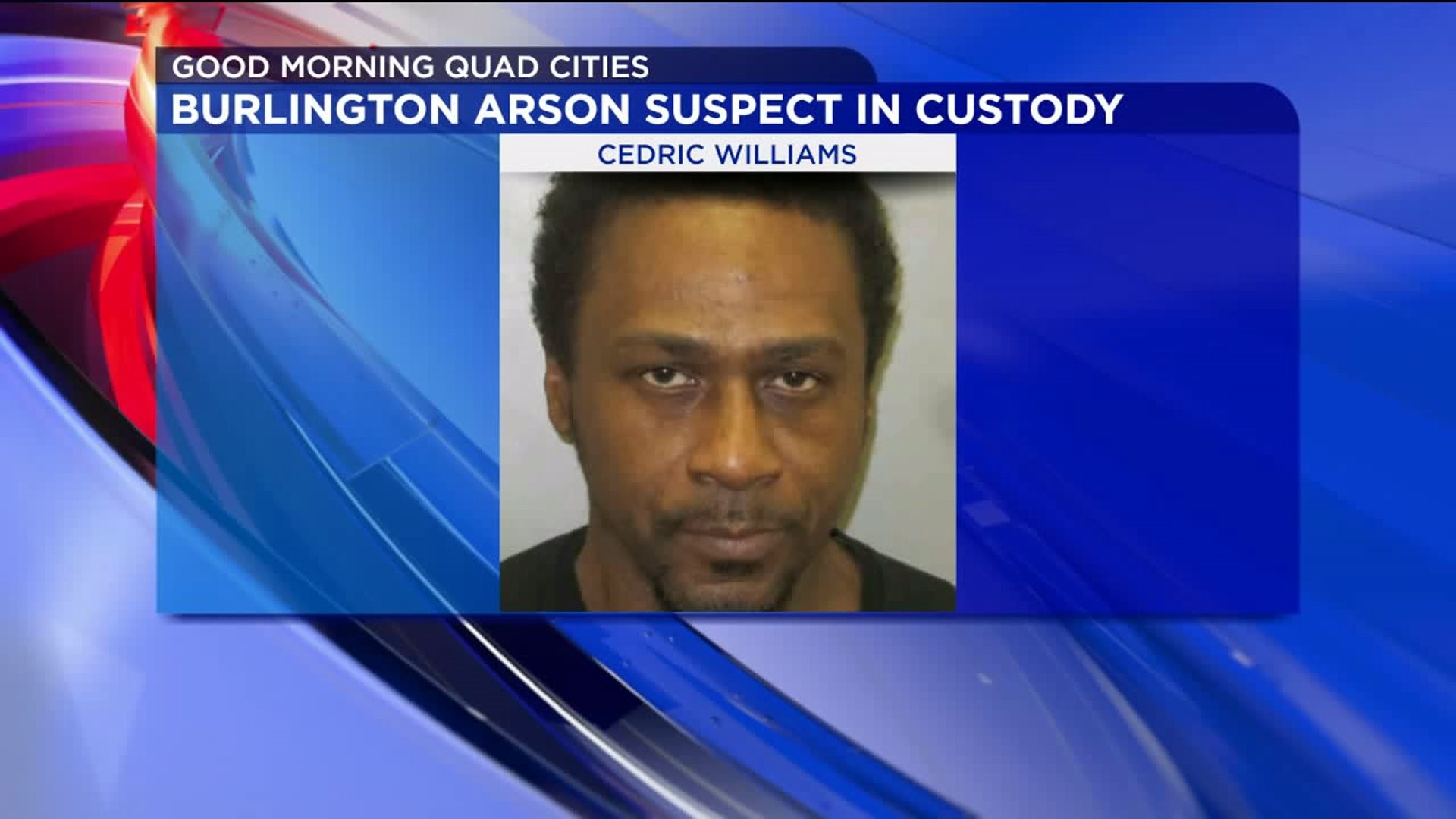 BURLINGTON, Iowa -- A Burlington man is charged with arson accused of setting a fire that damaged an apartment and displaced residents.

According to Fire Marshal Mark Crooks, 59-year-old Cedric Windell Williams was arrested in connection to a fire at 2500 Flint Hills Drive that was reported on Saturday, November 23 around 9 a.m.

Flames were reportedly coming from the front windows of a two-unit apartment, said Crooks.  Firefighters were able to contain the fire to a bedroom and had the blaze under control within about 30 minutes.  The two people who lived there were able to get out unharmed.  Damage was estimated at about $25,000 to the structure and $2,000 to the contents.

Crooks said the fire affected another attached apartment that displaced four people.  The Red Cross was called to assist them.

Firefighters remained on scene that day until about 12:15 p.m.  There were no reported injuries.

Williams was arrested and charged with first-degree arson and held on no bond awaiting a court appearance.