A man suspected of fatally shooting an Illinois sheriff’s deputy has been charged with first-degree murder and ordered held on $5 million bond. 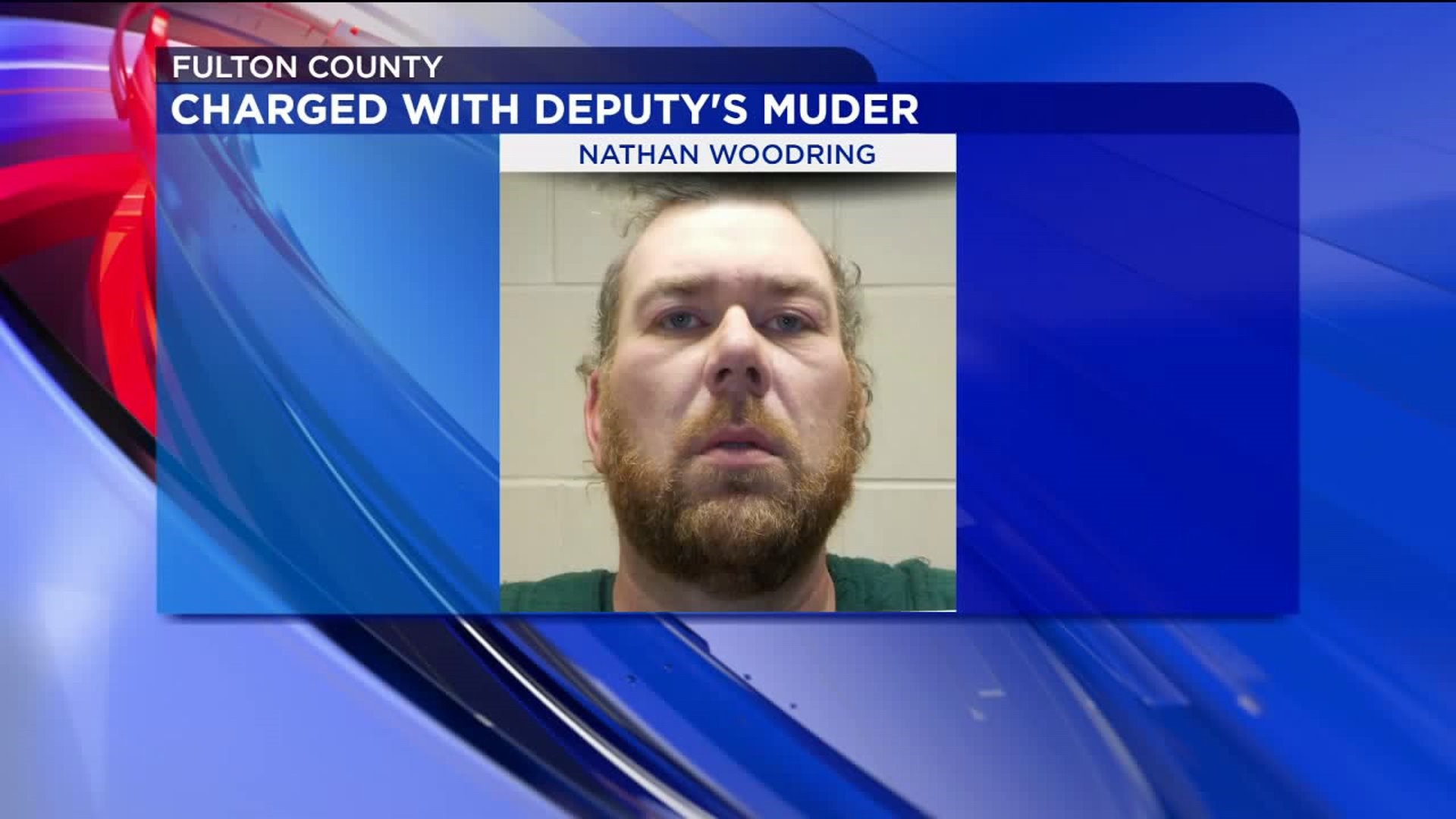 LEWISTOWN, Ill. (AP) — A man suspected of fatally shooting an Illinois sheriff's deputy has been charged with first-degree murder and ordered held on $5 million bond.

Read More: What we know about the man accused in the deadly shooting of Deputy Troy Chisum

He's accused of killing 39-year-old Fulton County Deputy Troy Chisum after Chisum responded Tuesday to a battery and disturbance call at a home in Avon in rural western Illinois. Woodring was taken into custody after a standoff that lasted more than 18 hours.

The (Peoria) Journal Star reports a grand jury likely will hear the case. If Woodring is indicted, he would then return to court to enter a plea.

Visitation for Chisum will be Sunday at Cuba High School, with services there on Monday.