A new model called the Auto Theft Accountability Program is being proposed by officials at the Scott County Juvenile Detention Center to address the disproporti... 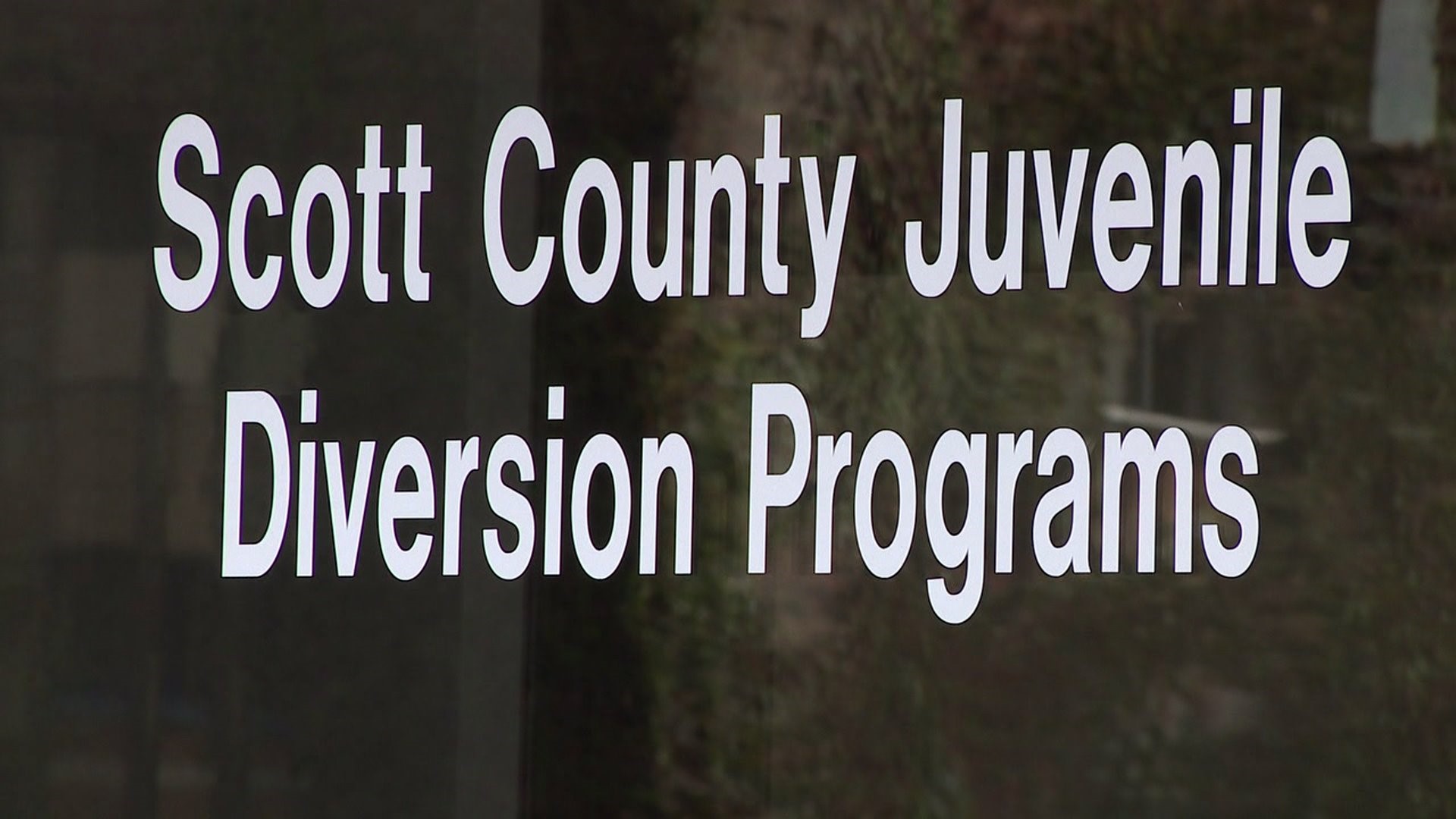 DAVENPORT, Iowa -- A new program to address the disproportionate number of juveniles involved in auto thefts is being proposed by officials at the Scott County Juvenile Detention Center, and it's focusing on first-time offenders.

"So many of our juveniles who are being detained are coming in on auto theft charges. It’s probably about half of everyone we have in detention right now," says Jeremy Kaiser, Director of Scott County Juvenile Detention and Diversion Programs.

In Davenport alone, in 2018, there were about 180 auto thefts committed by juveniles, he says.

"Of those 180, fifty-eight percent were first-time offenders. So we're talking about 100 offenders being arrested for the first time," he says, adding that auto theft is a felony crime. "So that's a pretty big issue."

The proposed program, dubbed the "Auto Theft Accountability Program," would require first-time youth offenders to meet the victim face to face in mediation.

"It puts a face to accountability meaning they are going to have to sit in the room and look and stare their victim in the face and listen to all all the harm that has been done," Kaiser explains.

He says the youth would have to make amends and show accountability: "They’re going to have to do something to repair the harm with that victim, whether it be help do something around the house, paint the fence...."

The program is modeled after similar approaches in Oakland, California, and New Zealand.

In a memorandum to Scott County administrators and supervisors, Kaiser said the National Council on Crime and Delinquency studied the outcome of the Oakland program and found that "youth who completed the program were 44% less likely to get a sustained charge, than youth who processed through the juvenile legal system.

Those kind of numbers could have a big long-term impact, says Scott Hobard, the chief juvenile court officer for seventh judicial district: "A youth who becomes a high risk youth to reoffend, through the course of their lifetime they`ll cost the sytem, the community between four and seven million dollars over the course of their life. That`s what we`re trying to avoid."

Hobard says if youth go through the three-month long program successfully,  they can avoid going before a judge and the charge will be handled informally. If the don't commit other delinquencies, when the turn 18, their files will be sealed.

"However if the youth do reoffend, then they’ll go right back into the juvenile system and we continue with the auto theft charge that originated," he says.

Kaiser rejects the criticism that authorities are being soft on juvenile crime.

"I would say we are going very hard on offenders right now," he says.  "I run the detention center too and I can tell you our numbers have doubled in the last year. So they are locking up the juveniles now. A lot of what's done is reactive, which means once the offense happens, then they are being locked up. But this program is being more proactive."
Kaiser's proposal carries a $99,000 price tag, mainly for staff, training and supplies. Board members of Scott County Kids, a funding agency, are voting to approve funding on the proposal, which would come from the Iowa Department of Human Services.

Scott County supervisors will vote on the program as soon as Thursday.