Augustana College was targeted in a ransomware attack, according to a statement from the school. 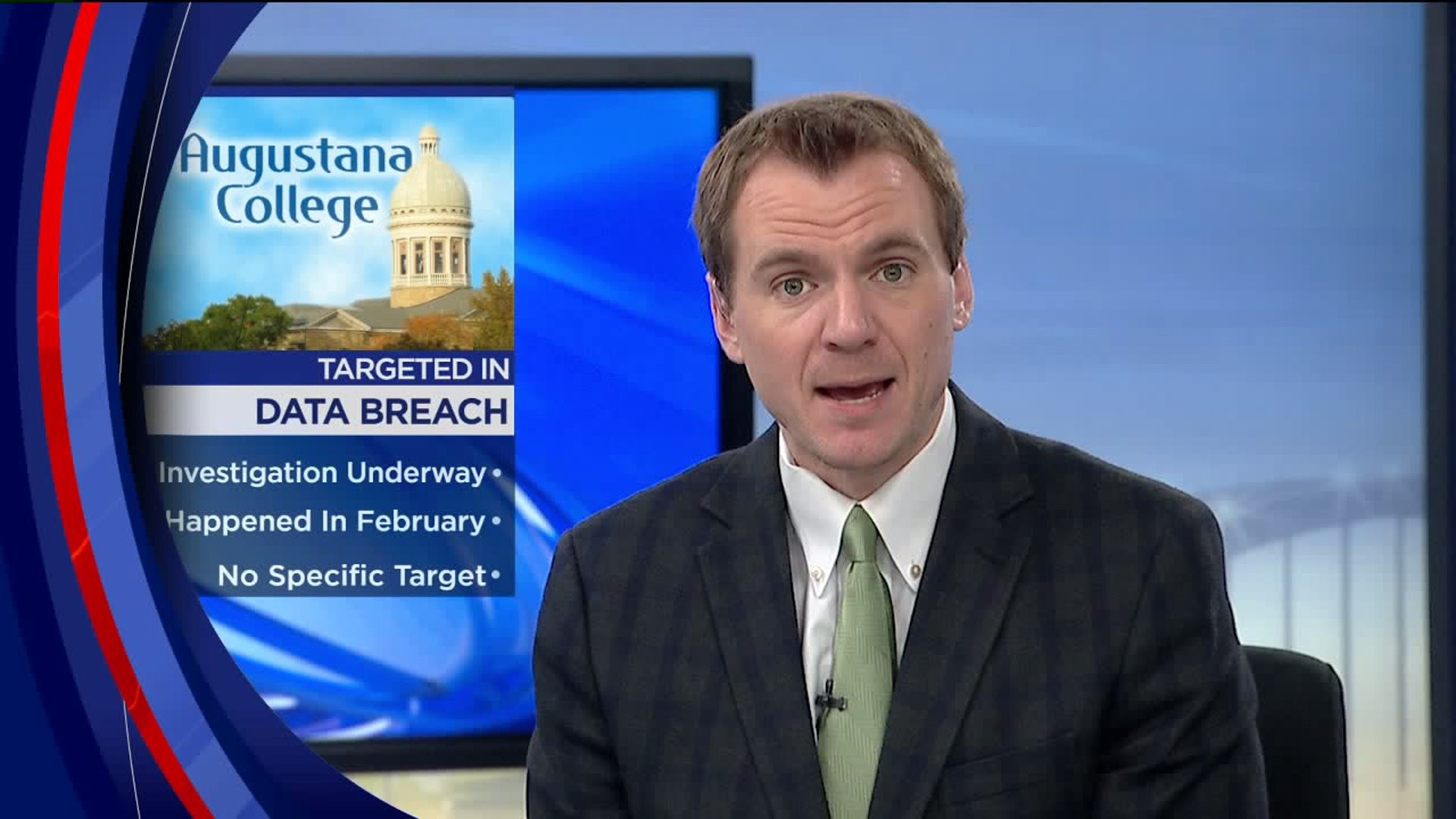 ROCK ISLAND, Illinois -- Augustana College was targeted in a ransomware attack, according to a statement from the school.

The statement confirms that confidential information was breached, but did not specify who was directly impacted.  The server that was impacted contained Social Security numbers and birth dates.

"We have partnered with external agencies and have followed their expert guidance to investigate and resolve this issue, as well as notify those that may have been impacted," read the college's statement.

The breach happened around February 18, according to the college.  An internal investigation was launched immediately and forensic investigators were brought in as well.

A notice was sent out in early May to help those were were affected find ways to protect themselves against fraud.  Augustana is offering identity-theft safeguards and free credit monitoring to those who have been affected.  For free assistance call 855-662-8108.