An arrest warrant was issued for a Sherrard agriculture teacher and FFA advisor who was accused of verbally and physically abusing students. 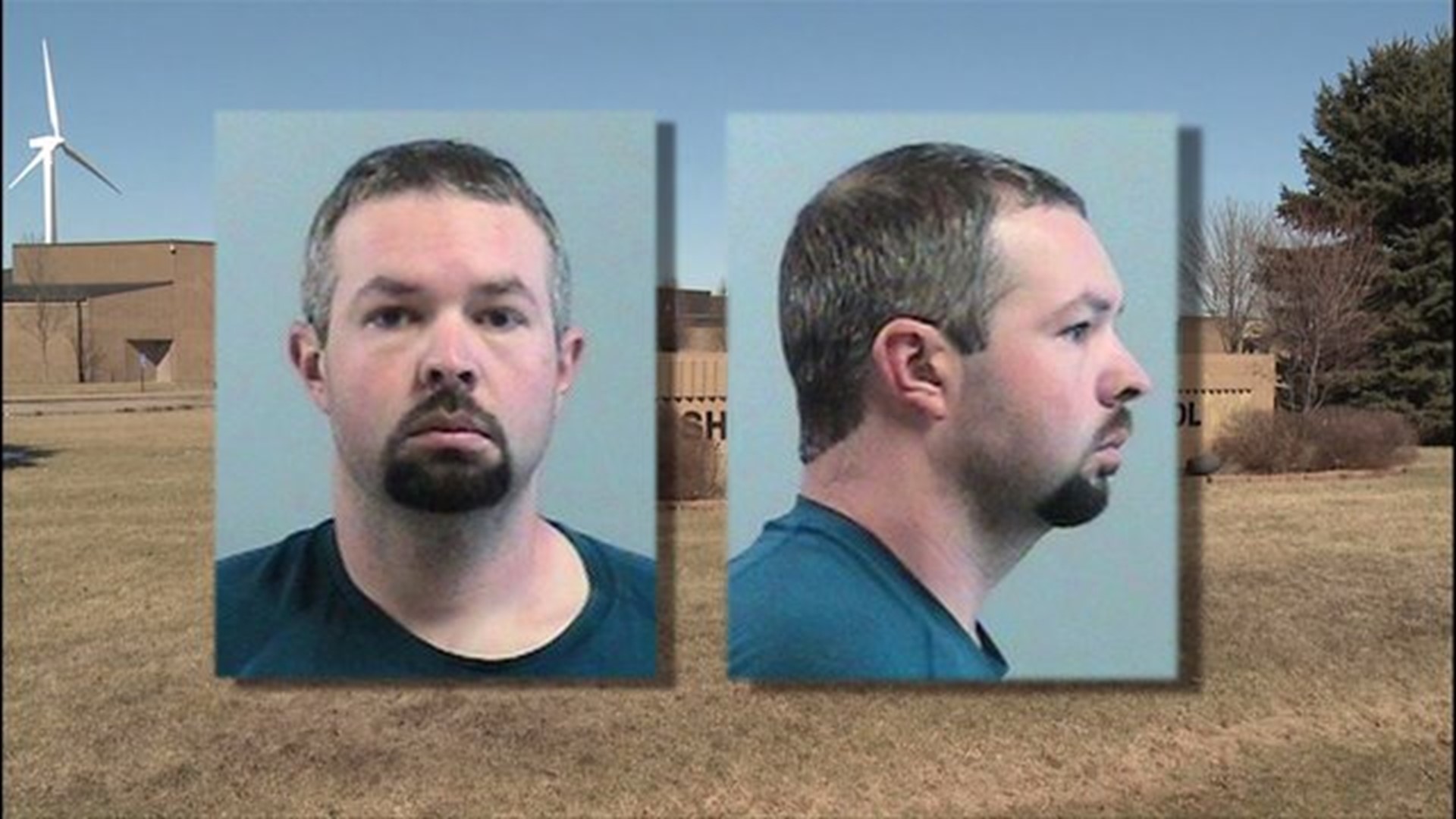 An arrest warrant was issued for a Sherrard agriculture teacher and FFA advisor who was accused of verbally and physically abusing students.

Corey Terwilliger, 32, was placed on paid leave from his position at Sherrard High School April 13, 2015, the same day court records showed two emergency orders of protection were issued against him.

The order was issued after the Rock Island County Sheriff's Office opened an investigation into the allegations April 10, 2015.

Students Isabelle Ausdale and Kaysyee Haley said they don’t feel safe after ongoing alleged incidents in school, and out.  The girls said Terwilliger made sexual comments, hugged and kissed them and that he swore at them and made verbal threats.

Terwilliger was charged with two counts of battery and a warrant was issued for his arrest, according to a May 8 statement from Rock Island County Sheriff Gerry Bustos.  Bustos initially reported Terwilliger was not yet in custody; the Warren County Sheriff's Office confirmed he was in their jail in Monmouth as of about 10:30 a.m. May 8.

Attorneys for Mr. Terwilliger have declined comment on the no-contact order, which required him to stay at least 500 feet away from the girls.  The order was in effect until a future hearing on July 7.

Terwilliger was still listed as an employee according to the Sherrard High School website.