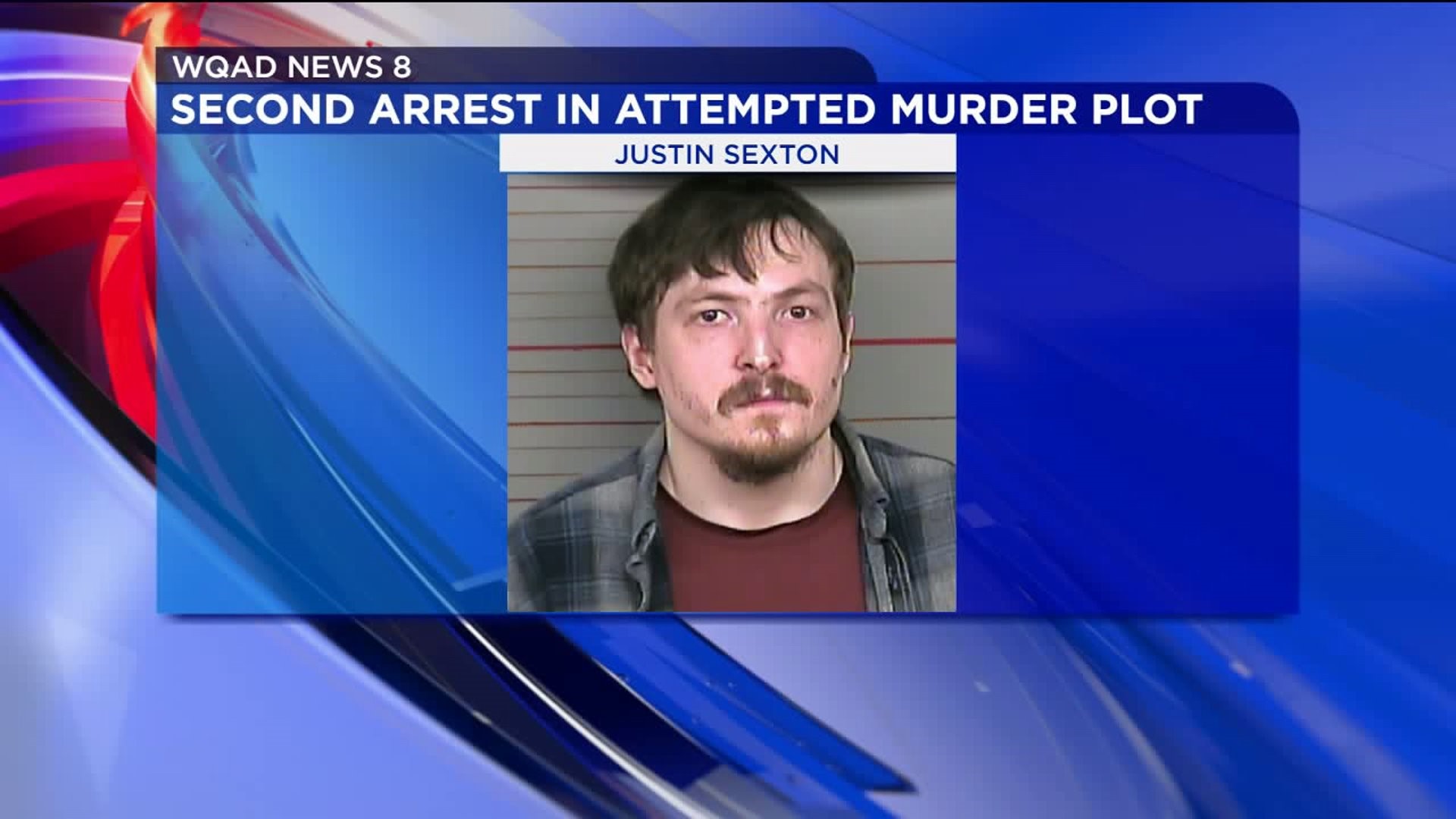 GENESEO, Illinois- A man has been arraigned in connection with the Geneseo attempted murder plot.

According to the circuit clerk's office, Justin R. Sexton was arraigned on October 17.