Police said Marilyn “Boots” Bohling only weighed 79 pounds and was living in filth when she died in the Davenport apartment she shared with her son. 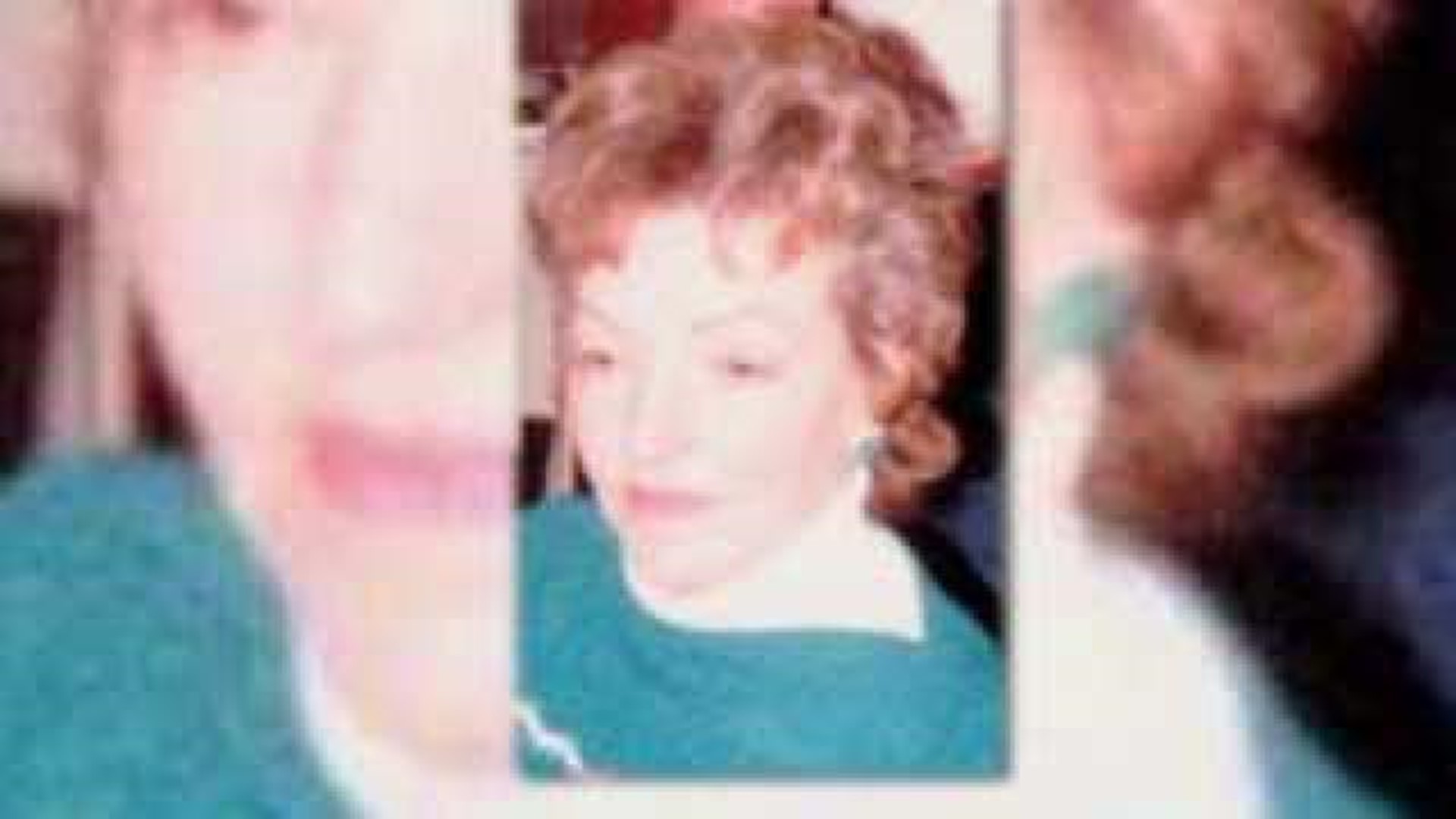 A Davenport man remained in the Scott County Jail after he was charged in connection with the death of his elderly mother.

Marilyn "Boots" Bohling was found dead in her Davenport apartment in September 2014. Police said she only weighed 79 pounds and was living in filth.

"Boots" Bohling was a longtime waitress at Macs Tavern in downtown Davenport, Iowa. Her sister, Norma, worked there, too.

"Boots was quiet, kept to herself. She was just that kind of person. She was not the bubbly, happy type, but I was happy to have an employee like that," said former Macs owner Bill Collins.

"She lived life privately. It's sad. no one needs to go through that at the end of her life." Collins said.

His next court hearing was scheduled for December.