Alcohol, fireworks and driving don’t mix, more police will be on patrol Fourth of July weekend

If this seems like a planned, yearly phenomenon… it is. 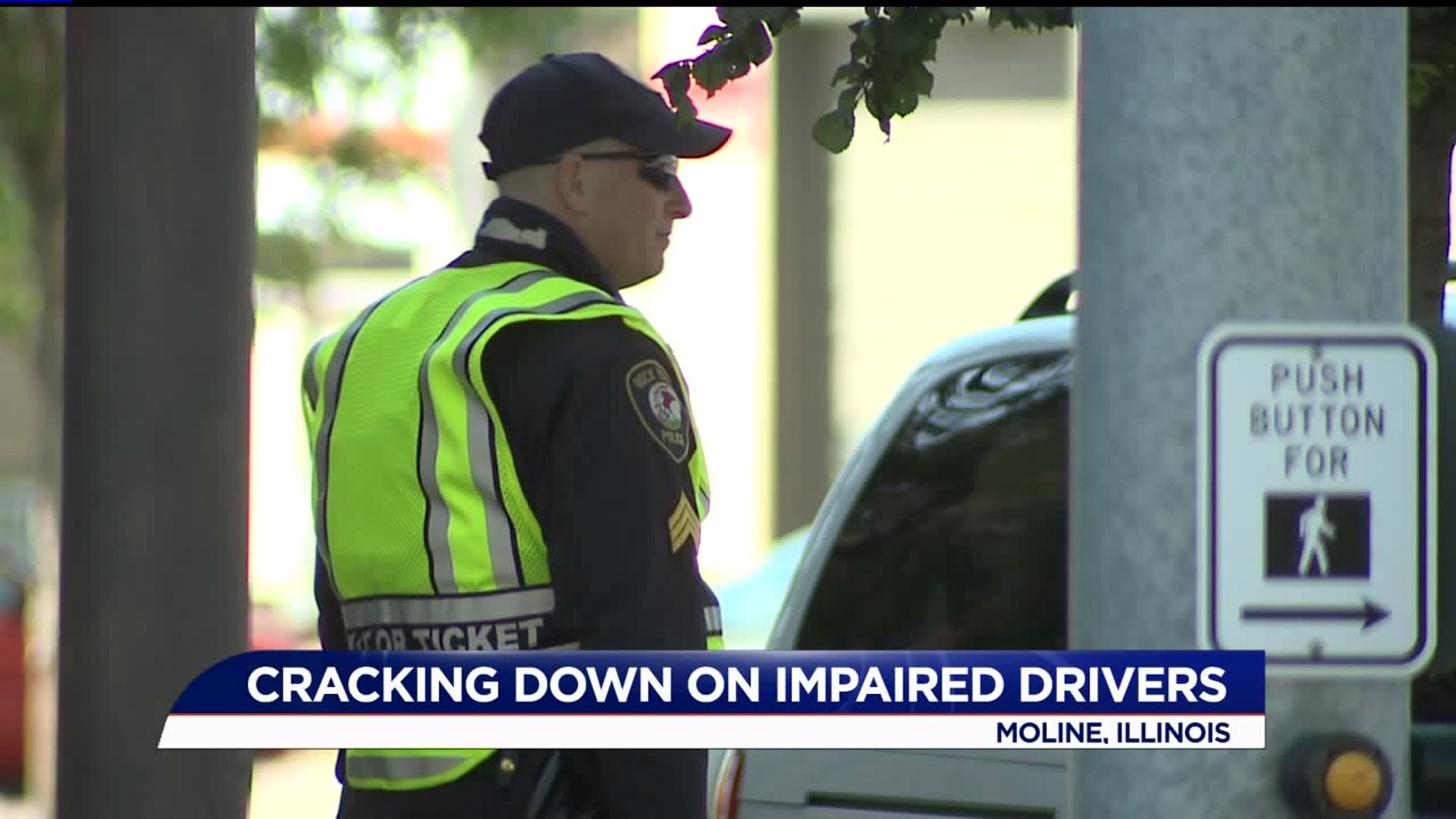 As fireworks explode throughout the area around Independence Day weekend, so do the number of police patrolling the streets.

The Moline Police Department and Illinois State Police covering Rock Island County are increasing traffic enforcement before, during and after the Fourth of July. More officers than usual will be out on the roads looking for violations including drunk or impaired driving, speeding, transporting open alcoholic beverages, passengers without seat-belts and more.

If this seems like a planned, yearly phenomenon... it is. For every major holiday including the Fourth and New Years Eve, the Illinois Department of Transportation distributes funds to agencies across the state for increased enforcement, according to Moline Police Department Detective Michael Griffin.

However, Griffin said he's noticed a decrease in drunk driving since ride-share services, such as Uber and Lyft, have become popularized throughout the Quad Cities.

"It's made a huge difference," he said. "Obviously there are still people doing it, but we really don't see that much drunk driving, thankfully."

Throughout July, roadside safety checks will also be utilized.