MOLINE, Illinois –  Crime Stoppers and the Rock Island County Sheriff’s Department is asking for the communities help in identifying suspects who ma... 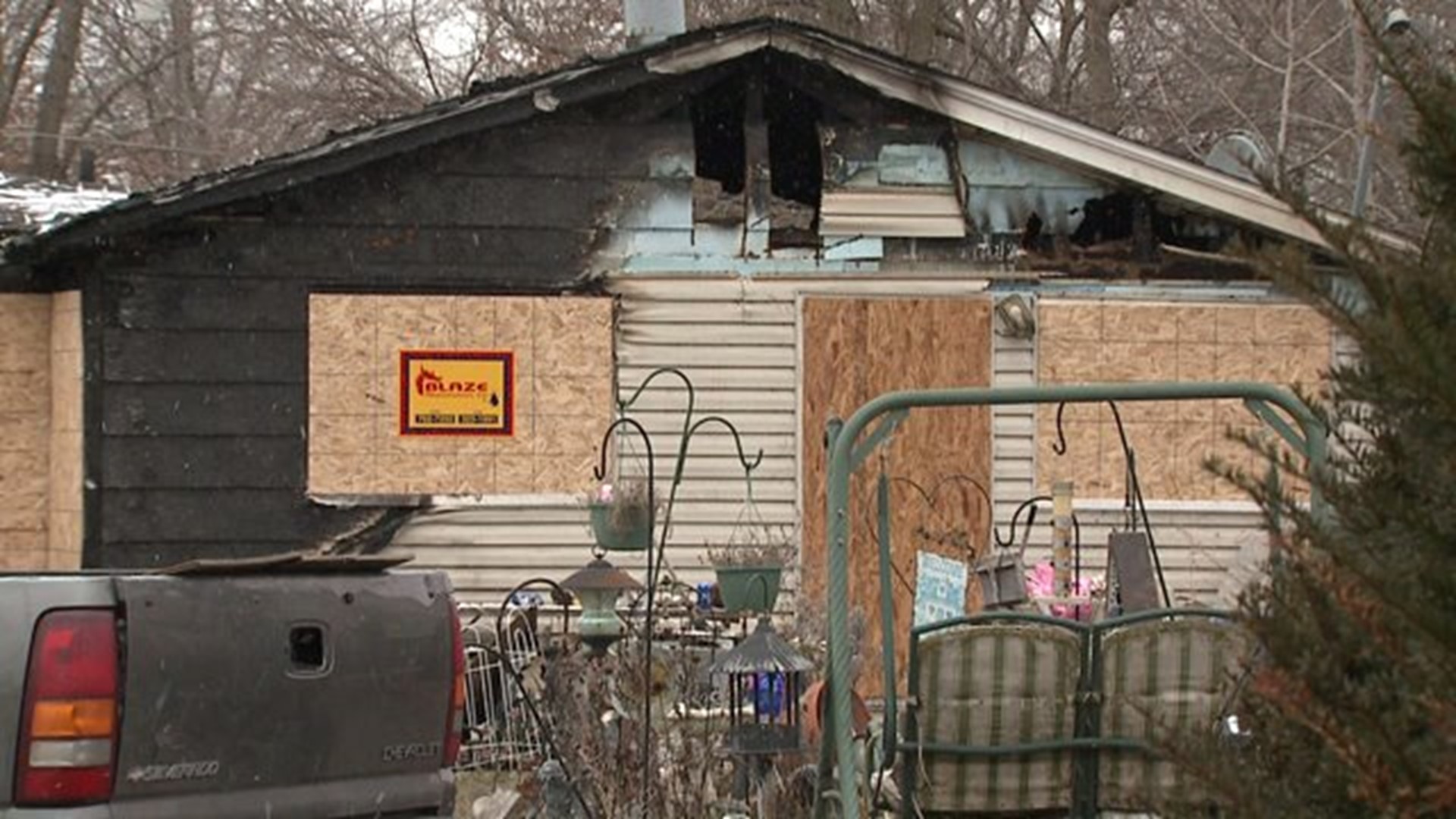 MOLINE, Illinois -  Crime Stoppers and the Rock Island County Sheriff's Department is asking for the communities help in identifying suspects who may be responsible for starting a home fire.

On Sunday, Jan. 22nd, around 4:30am, the Moline Fire Department was called to the 4000 block of 13th Street in Moline where a home was totally engulfed in fire.

A large boom was heard by neighbors before the home went up in flames.

"We just heard a big boom and I woke up and I asked my wife, 'did you hear that?' And we originally thought someone may have been in the house, but when I looked outside police officers and fire trucks were starting to assemble," said Mike Smoron.

Three people were able to escape from the home but an 88-year-old grandmother was trapped inside.

"The younger son he managed to get his mom out and his little cousin, but couldn`t get to the grandmother because the heat was so bad," said Joyce Lawson, a relative.

Firefighters were able to get the grandmother out, but she's now in critical condition.

Police say they are looking for an older white Buick with damage on the passenger side. They say two males ran from the scene and entered the vehicle.

Anyone who is aware of any white or off white Buick cars with passenger side damage of any kind is asked to call Crime Stoppers tip line (309)762-9500.

Tips will remain anonymous and people can receive up to $1,000 if their information helps lead to an arrest.