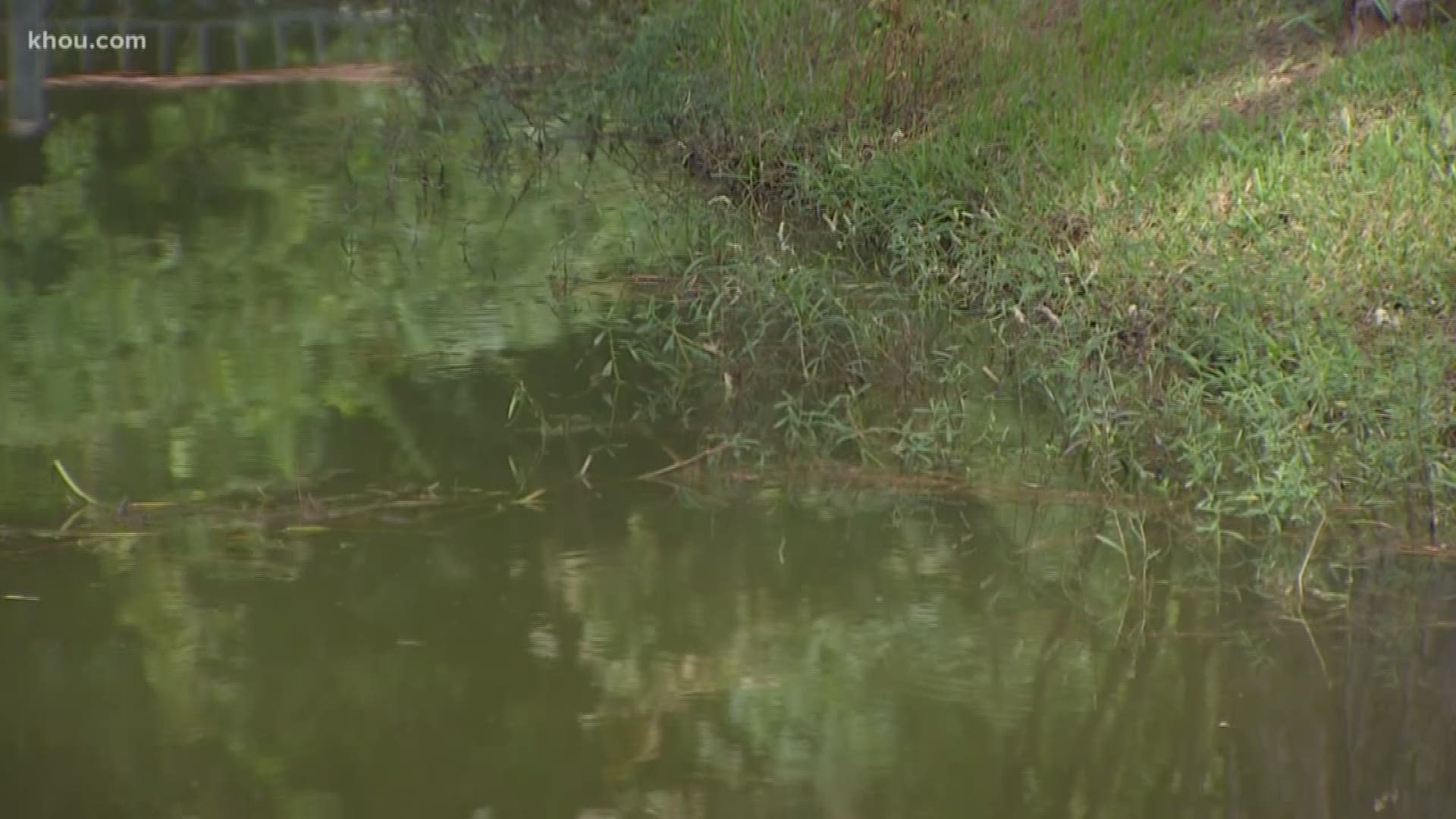 HARRIS COUNTY, Texas — A 4-year-old girl who Harris County Sheriff's deputies said fell into a man-made pond at a Buddhist temple has died.

Sheriff Ed Gonzalez said the girl died at the hospital.

The temple is in the 16700 block of Kuykendahl.

Sheriff Gonzalez said the young girl was in class and wandered off. Her mom, who was also at the temple, searched for her but couldn't find her. Police were called and they were able to find the girl's socks near the pond. That's when they figured she may have fallen in.

The pond is about 5 to 6 feet deep, and Sheriff Gonzalez believes she may have been there for about 10 minutes.

She was pulled from the water by Cy-Fair EMS and paramedics administered CPR.

She was taken to the hospital by Life Flight in critical condition where she later died.