Nearly three weeks after a bullet was shot into Mac’s Tavern in Davenport, a 22-year-old has been arrested in connection. 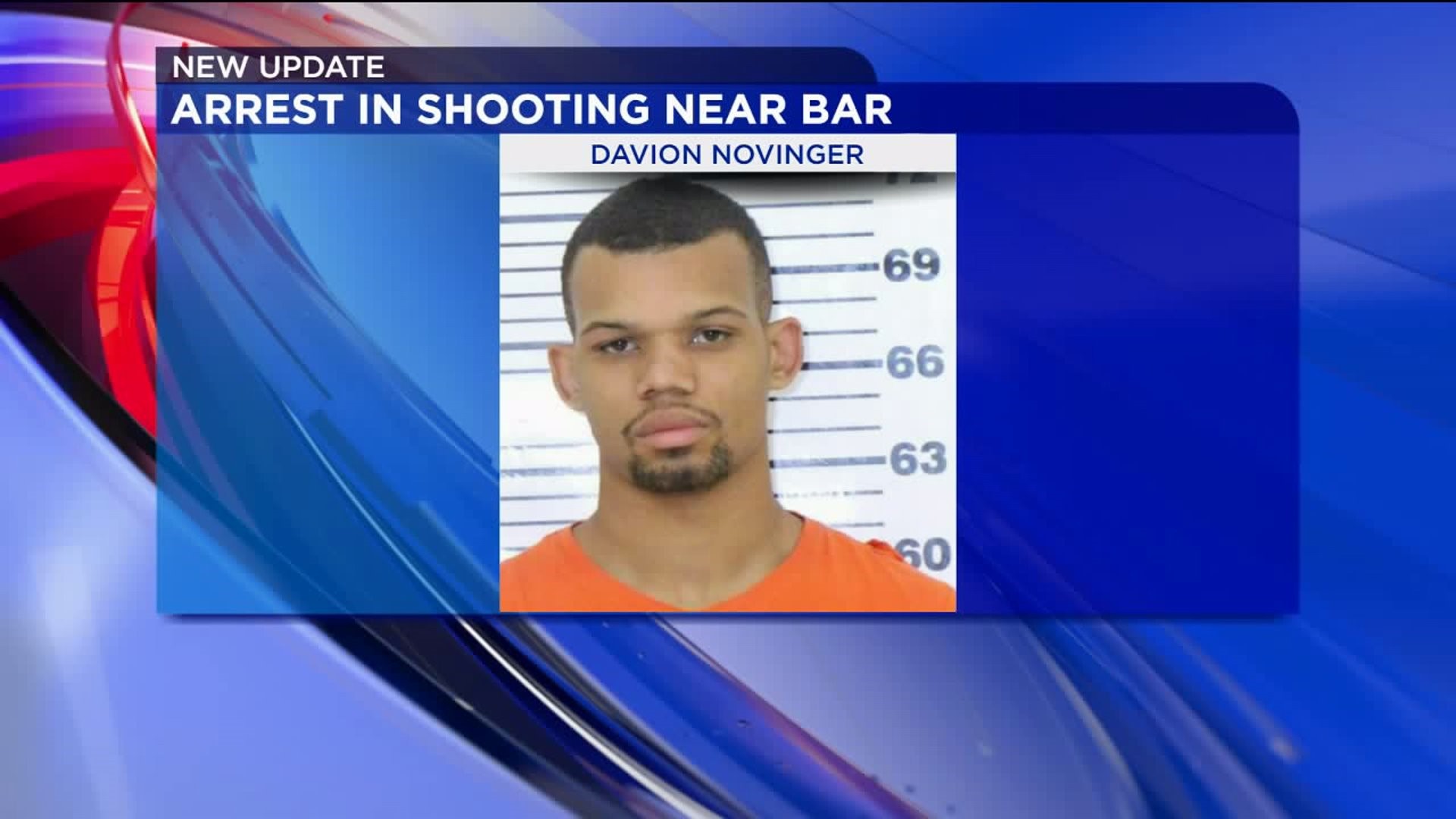 DAVENPORT, Iowa -- Nearly three weeks after a bullet was shot into Mac's Tavern in Davenport, a 22-year-old has been arrested in connection.

According to a statement from the Davenport Police Department, 22-year-old Davion Novinger was charged with intimidation with a dangerous weapon for the December 1st incident.

Police said around 1 a.m. that day, they were trying to stop a fight that had broken out at Shenanigans when they heard a gunshot coming from the area of the Harrison Street Parking Ramp.  Investigators couldn't find anyone at the scene, but later discovered that a bullet had been fired across 3rd Street and into Mac's Tavern.

"Further follow up investigation involved the reviewing of surveillance video," read a statement from police, "where the defendant is seen firing the shot from a semi automatic handgun with an extended magazine."

Police said "numerous people" were in the area when the gun went off.