Two women are behind bars after police say they attempted to run them over with their car. 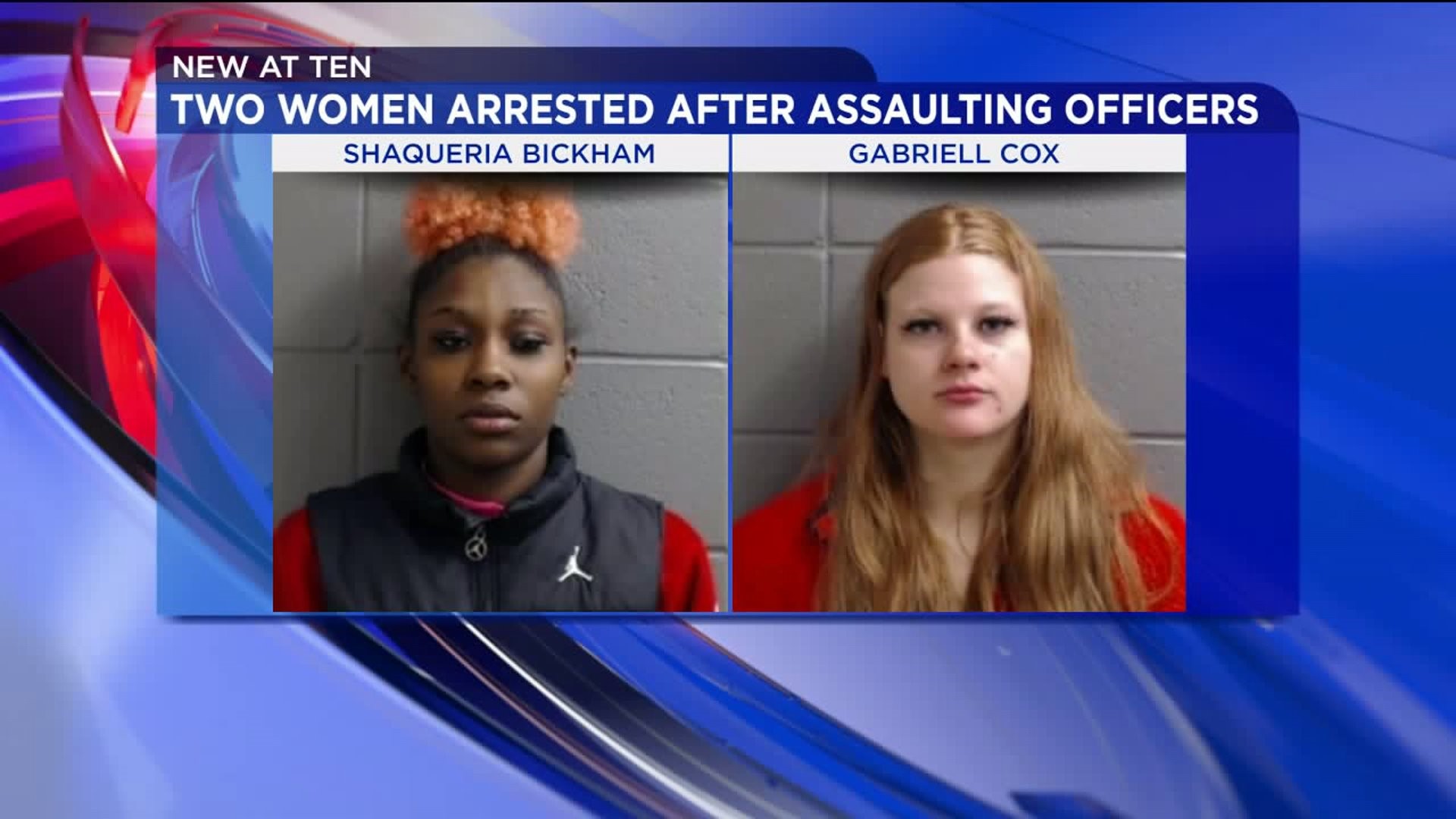 STERLING, Illinois-- Two women are behind bars after police say they attempted to run them over with their car.

According to the Sterling Police Department, Gabriell S. Cox, 18, and Shaqueria E. Bickham, 19, both of Sterling have been arrested after they drove their vehicle at two officers who were approaching them.

Officers went to the 100 block of 7th Avenue in an attempt to locate Bickham, who was wanted for failing to appear on a possession of a stolen vehicle charge.

Officers say they saw Bickham in the passenger seat of a blue 2017 Chevrolet Sonic.

Cox, the driver, drove at the approaching officers as she fled the scene. The officers were able to get out of the way and were not injured. Officers located the vehicle unoccupied and running in the 300-block of 12th Avenue, shortly after losing sight of the vehicle. Officers searched the immediate area and located both Bickham and Cox walking away from the vehicle.

Bickham was arrested for the warrant, theft over $500, and unlawful possession of cannabis in a vehicle.