Glasz was being held on $1 million bond. 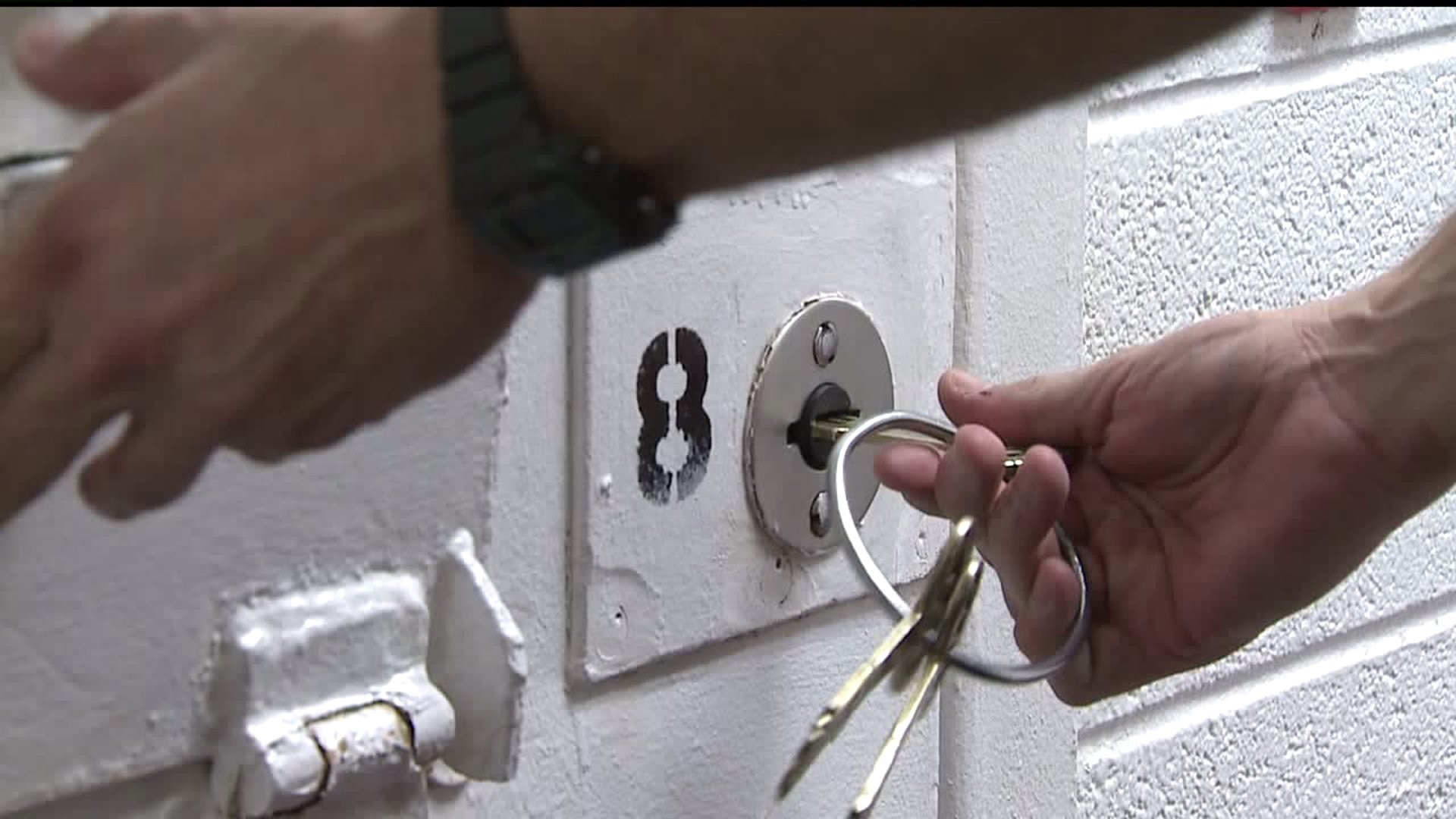 Glasz was found hanging by a bed sheet tied to the cell bars by a Clinton County correctional officer who was making his regular jail rounds, Clinton County Sheriff Rick Lincoln wrote in a media release. Clinton Fire Department paramedics attempted to revive Glasz but were unsuccessful.

“The homicide case against Gavin Glasz for the deaths of Brian and Michelle Glasz will be dismissed due to Gavin’s death,” said Clinton County Attorney Mike Wolf.

Glasz was facing two counts of first-degree murder in the deaths of Brian P. Glasz, 51 and Michelle R. Glasz, 54. Their bodies were discovered inside their home on Tuesday, June 13.

Gavin Glasz was arrested later, after officers found "several items of clothing and footwear, believed to be clothing of Gavin Glasz's, containing what appeared to be blood. Bloody items were found in the kitchen sink, washing machine, and other areas and it appears attempts were made to clean up the blood."

Surveillance footage from a camera that was set up on an outbuilding on the property showed Gavin going in and out of the home "several times" that morning, an affidavit accompanying the arrest said.

The Iowa Division of Criminal Investigation is looking into the suicide.

“There is no suspicion of foul play due to a note that was written by Gavin prior to his death,”  Sheriff Lincoln noted in the release.

The cause and manner of death will be determined by the Iowa Office of the State Medical Examiner pending an autopsy.