It all starts with a phone call to Medicare patients. The person on the other end of the phone tries to get your Medicare number and offers the person a free me... 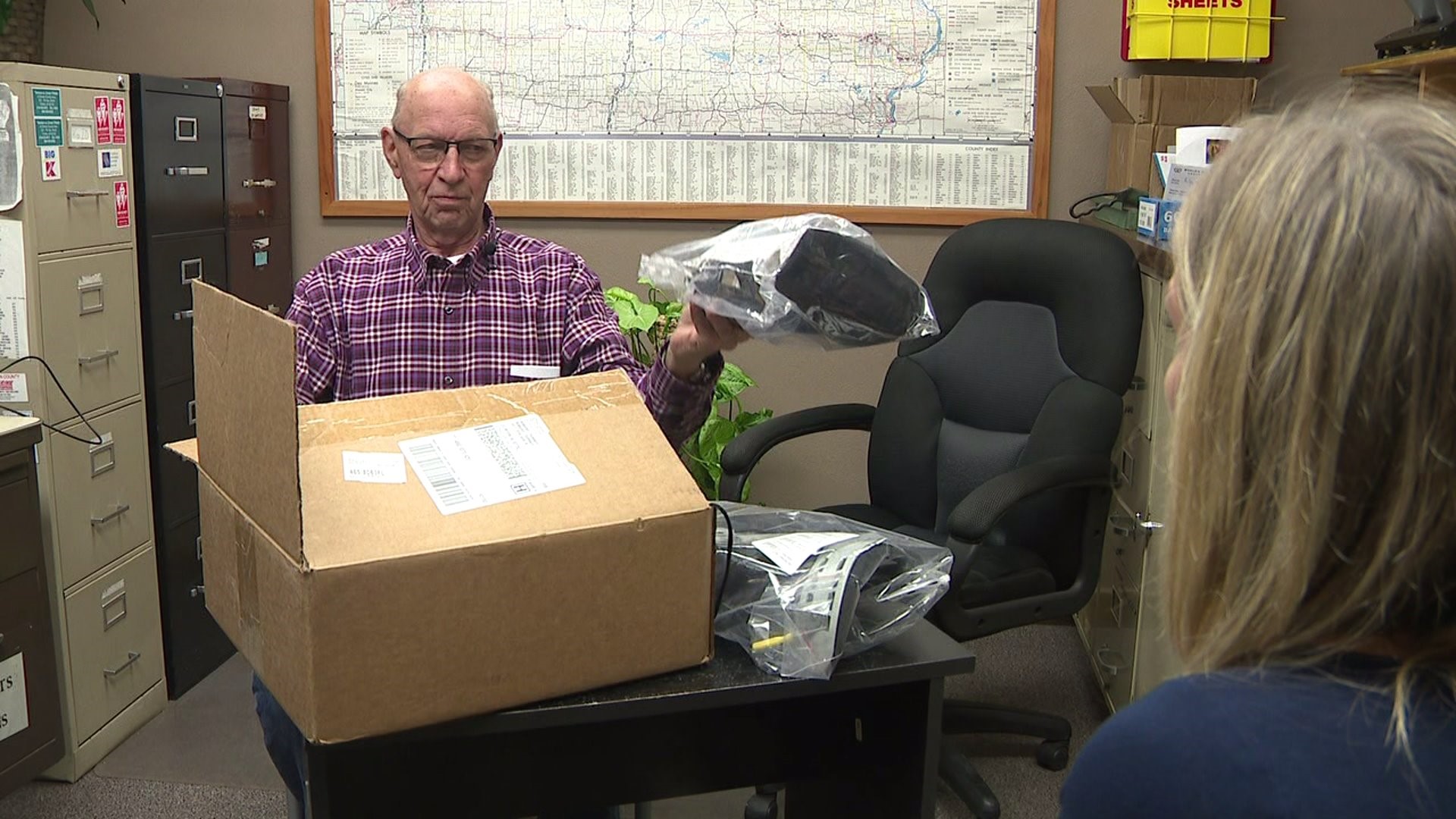 CLINTON, Iowa-- The FBI is calling it the biggest Medicare fraud they've ever investigated. That scam, called "Brace Yourself," is now hitting people in Clinton, Iowa.

It happened fast. But how did it happen? That question is leaving Robert Turney feeling more than duped.

He now knows he's the victim of a Medicare scam.

A few months back, a package showed up on Turney's doorstep, a package he didn't order.

"We opened the package, see what they are.  I said to my wife I don't need these things," says Turney.

Inside were seven medical braces for different body parts shipped from a company called Crown Medical. All of them were delivered in one box with a grand total of $4,400.

Scam expert Randy Meier says the scam is being investigated by the FBI.

"This is nationwide," says Meier. "$1.2 billion dollars is what the FBI calculated the loss at."

It all starts with a phone call to Medicare patients. The person on the other end of the phone tries to get your Medicare number and offers the person a free medical brace. Then a few weeks later, the person gets a package.

"The FBI describes quite an elaborate scheme involving call centers in the Philippines and Latin America, crooked doctors, sketchy medical supply companies," says Meier. The goal of the scheme was to generate revenue by billing Medicare, and it really didn't matter if the product was of any benefit to the Medicare recipient."

Turney isn't out any money. It's his Medicare and insurance that picked up the bill. Still, you don't want to help scammers steal taxpayer dollars.

"Be aware. There are a lot of phone calls asking you for your Medicare number," says Meier.

Never give out your Medicare number and always review your quarterly Medicare summary. Look for errors; and if you find errors, report them. Be on alert and brace yourself before the scam artists do it for you.