The Whiteside County Sheriff's Office and Prophetstown police announce that the 79-year-old man who fell into the Rock River has been found dead. 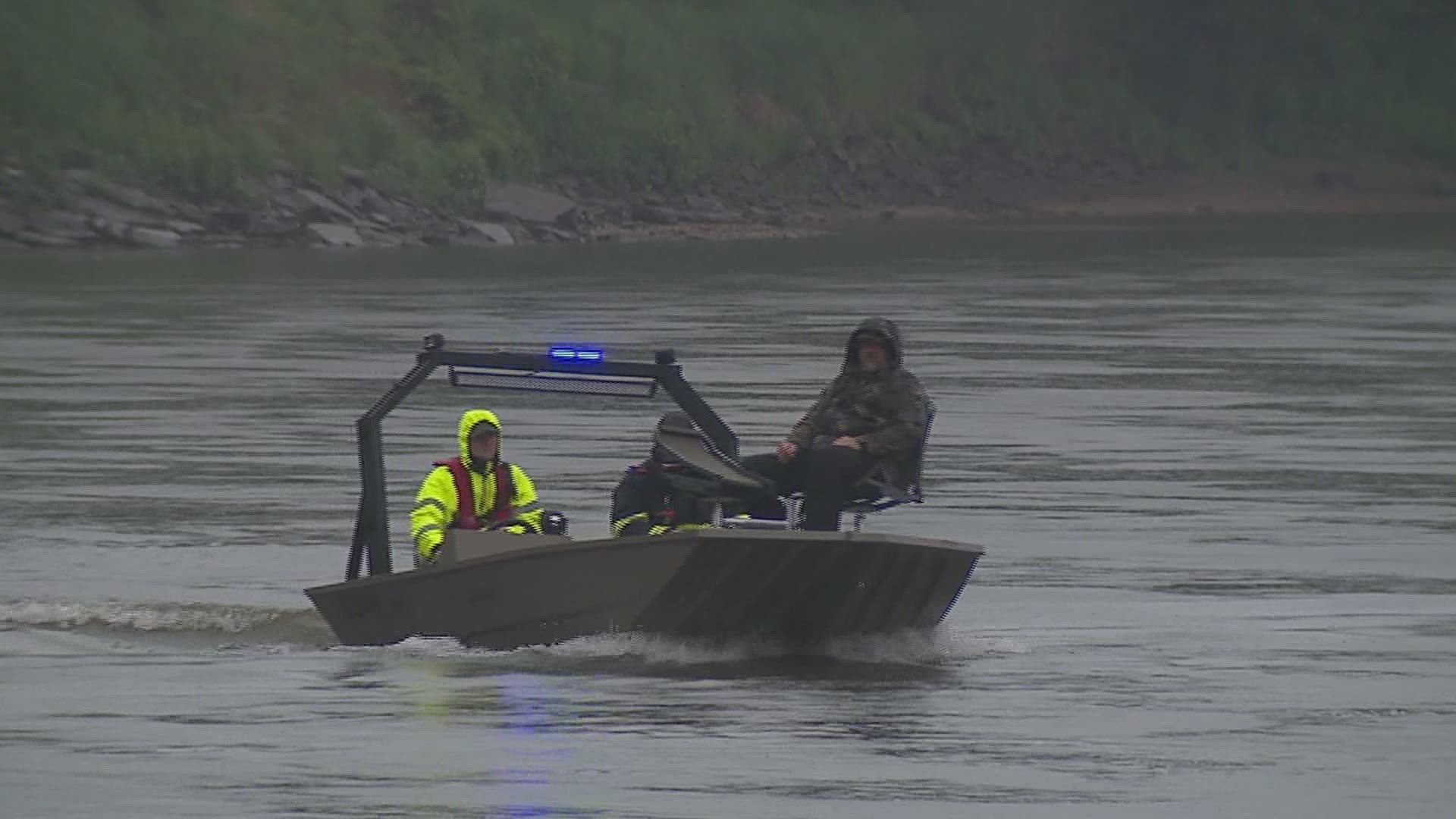 The Whiteside County Sheriff's Office has announced that they have found a  dead body in the river search, and identified as the man who fell into the river.

At 5:54 p.m. Sheriff John Booker announced that his department, alongside Phrophetstown police, recovered the body of 79-year-old Arlyn K. Bush  around 4 p.m., after hours of searching.

Sheriff Booker issued a message of thanks to the many agencies involved in the search, and asks the public to keep the Bush family in their thoughts and prayers.

Several emergency crews were searching the Rock River after police responded to a report that there had been an accident involving a man who was mowing near the river bank in Prophetstown.

According to the Whiteside County Sheriff's Office, the Quad Cities Search and Dive Team, along with other agencies, were conducting a water search near the Prophetstown State Park for some time in the night of Monday, May 17, before having to stop due to nightfall and strong river currents.

Crews were able to recover the mower in the initial search, but were unable to find its owner.

Teams resumed the search Tuesday morning, and were able to reveal more information.

Officials say that a 79-year-old man was mowing his lawn Monday evening when he walked too close to the riverbank, causing the mower to slide into the river, pulling him in with it. Authorities were alerted to the incident at about 5:40 p.m.

As the morning search began, search parties quickly saw difficulties, as the river's currents were too strong to allow for a safe environment for divers to operate in.

As the search goes forward, rescue teams are dragging the river and using sonar to attempt to locate the man.

Search efforts will continue for as long as weather and river currents allow.

Stay with News 8 for updates to this developing story