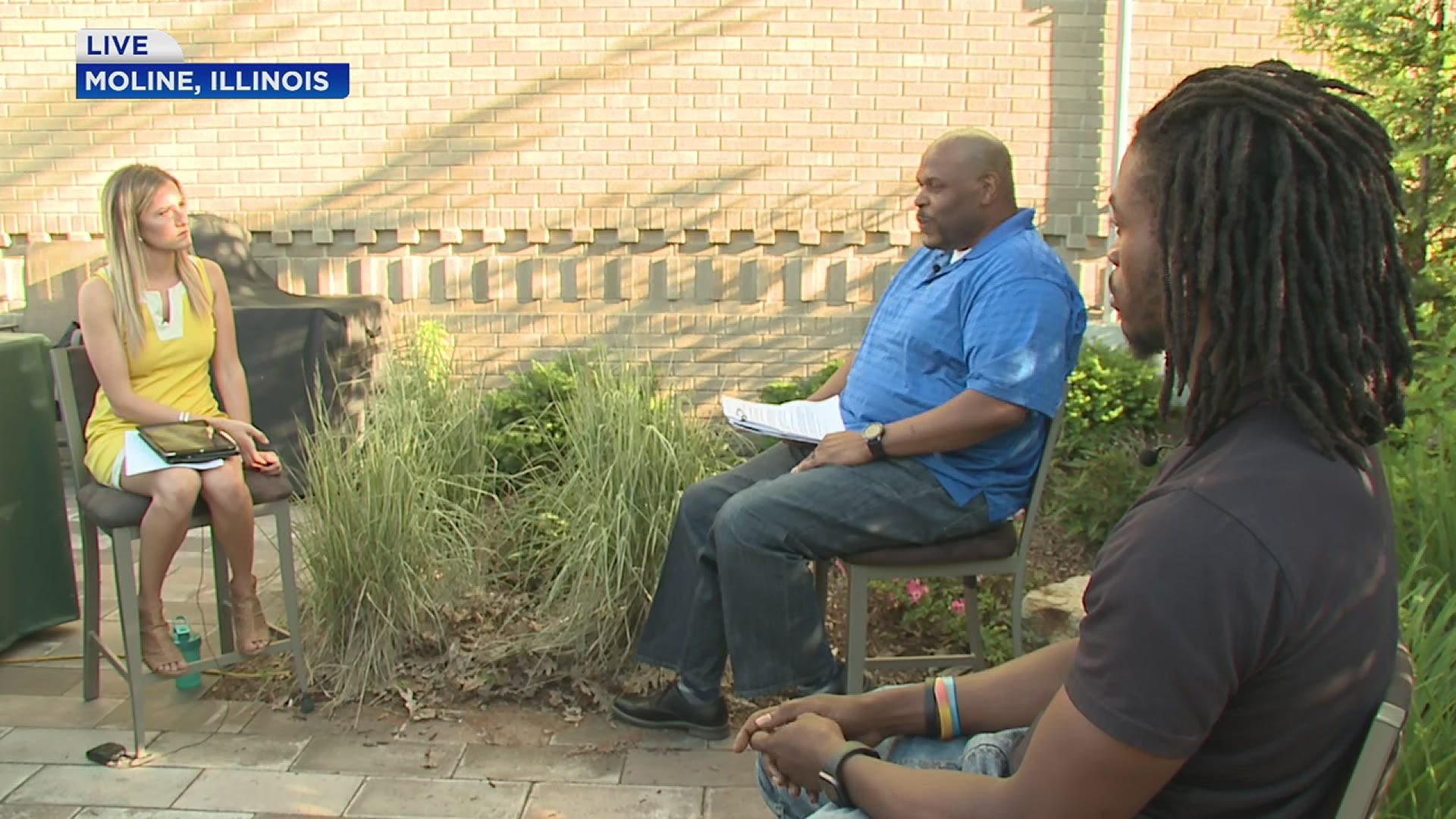 MOLINE, Illinois — News 8's Elizabeth Wadas was joined by Thurgood Brooks and Moses Robinson on News 8 at 6:30 for a half-hour special about their plan to end racial injustice called "The Resolution." The two explain this proposal focuses on police reform, and it's the first branch of their plan. 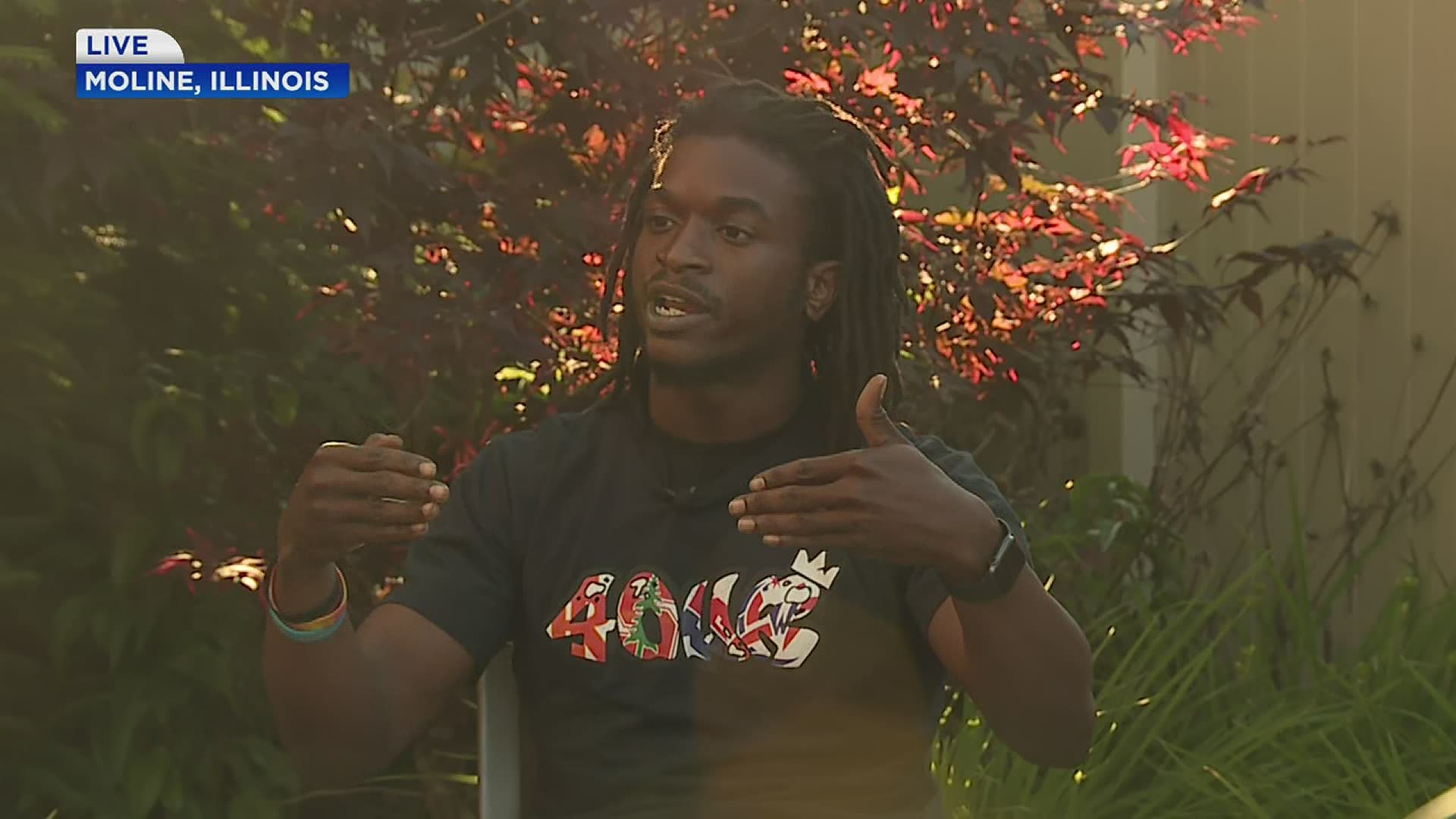 First, Brooks and Robinson introduce themselves and explain the connection they have to the area. Then they explain how their proposal, The Resolution, came to be.

Next, the two open up about how racism has affected their lives, specifically when it comes to the police. The two hit on some important points from the Resolution's ten steps of change. 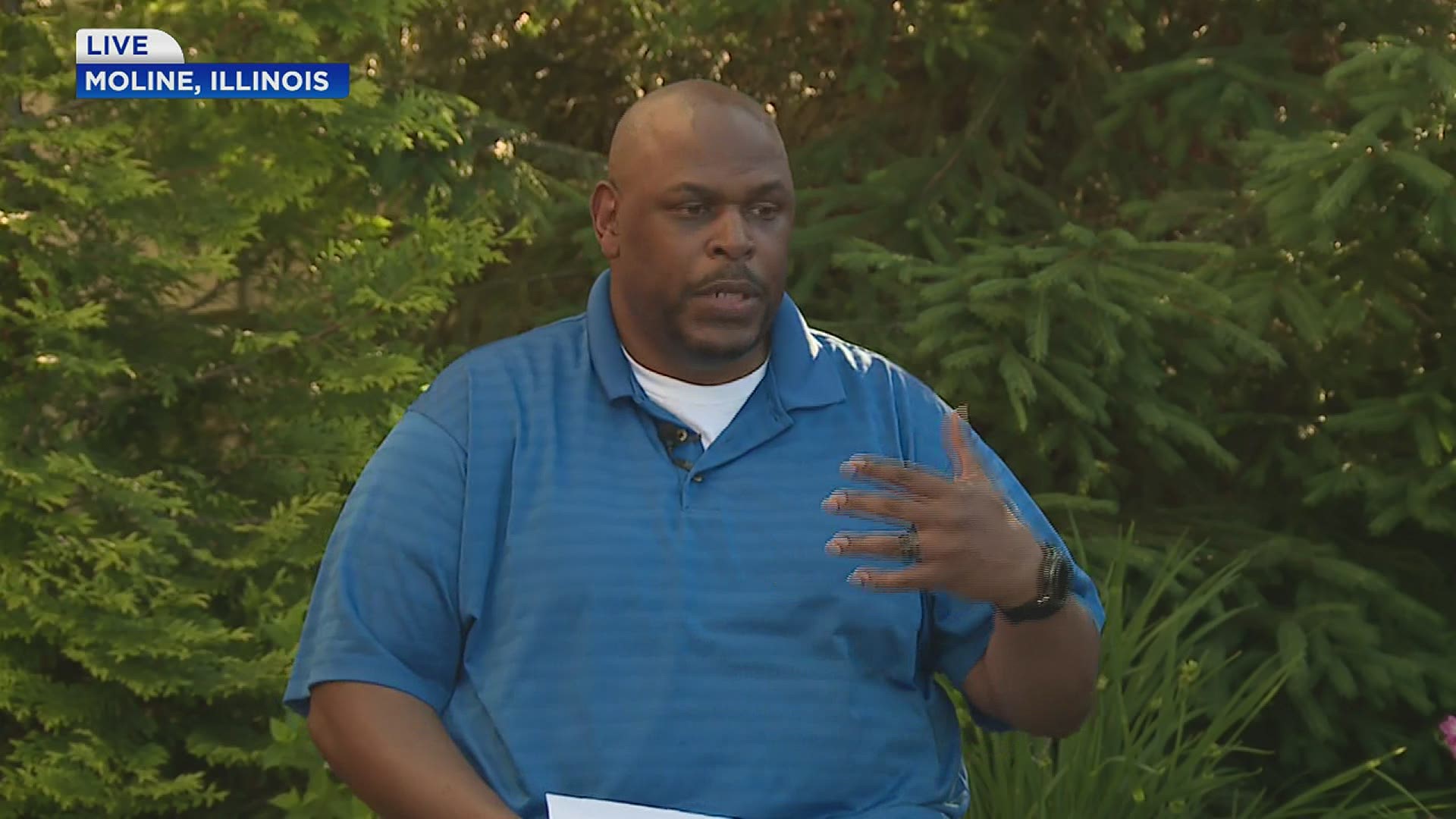 * Reform policies that effectively provide police officers’ immunity from prosecution for crimes.
* Require decertification for officers who have a history of serious misconduct.
* Require each newly hired officer to spend 100+ hours doing community work within the city (the entire city, each ward) they will be patrolling, prior to being hired.
*Review and reform the use of precedence in determining appropriate disciplinary actions for police officers.
* Prioritize first responder recruitment in disenfranchised areas.  Require a review of effectiveness. (25%-50% Black/brown people Percentage make up with the police force goal). I say 25% as a starting point for those places that don’t have black/brown people living there.
* Set up a truly independent agency/panel with enforceable powers to conduct audits on police behavior, all complaints filed against officers, and the disciplinary action taken at every police precinct quarterly.  It will consist of citizens, law enforcement, and other members of the criminal justice system.
*Body cameras for every officer. Penalties (including termination) for any manipulation or turning off body cameras.
* Establish a police-community relations committee for every city to meet regularly to support a mission of just and equitable treatment. The committee will preferably consist of law enforcement agents, citizens, and ex-felons within the community.
* A national registry for police who commit unjustifiable force that leaves someone dead or injured or/arrested. Stopping the pipeline of police officers who have been found to use unjustified force on citizens and move on to another position somewhere else.
* Increased cultural competence and de-escalation training.

Right now the pair is in the process of meeting with local leaders and law enforcement to introduce their plan. Then every 15 days, the pair will do check-ups with those leaders and inform the public about progress in their push.