Couple attempted to murder Geneseo couple to obtain their house

Shannon Jones and Justin Robert May Sexton intended to kill his mom and stepdad in a murder plot. 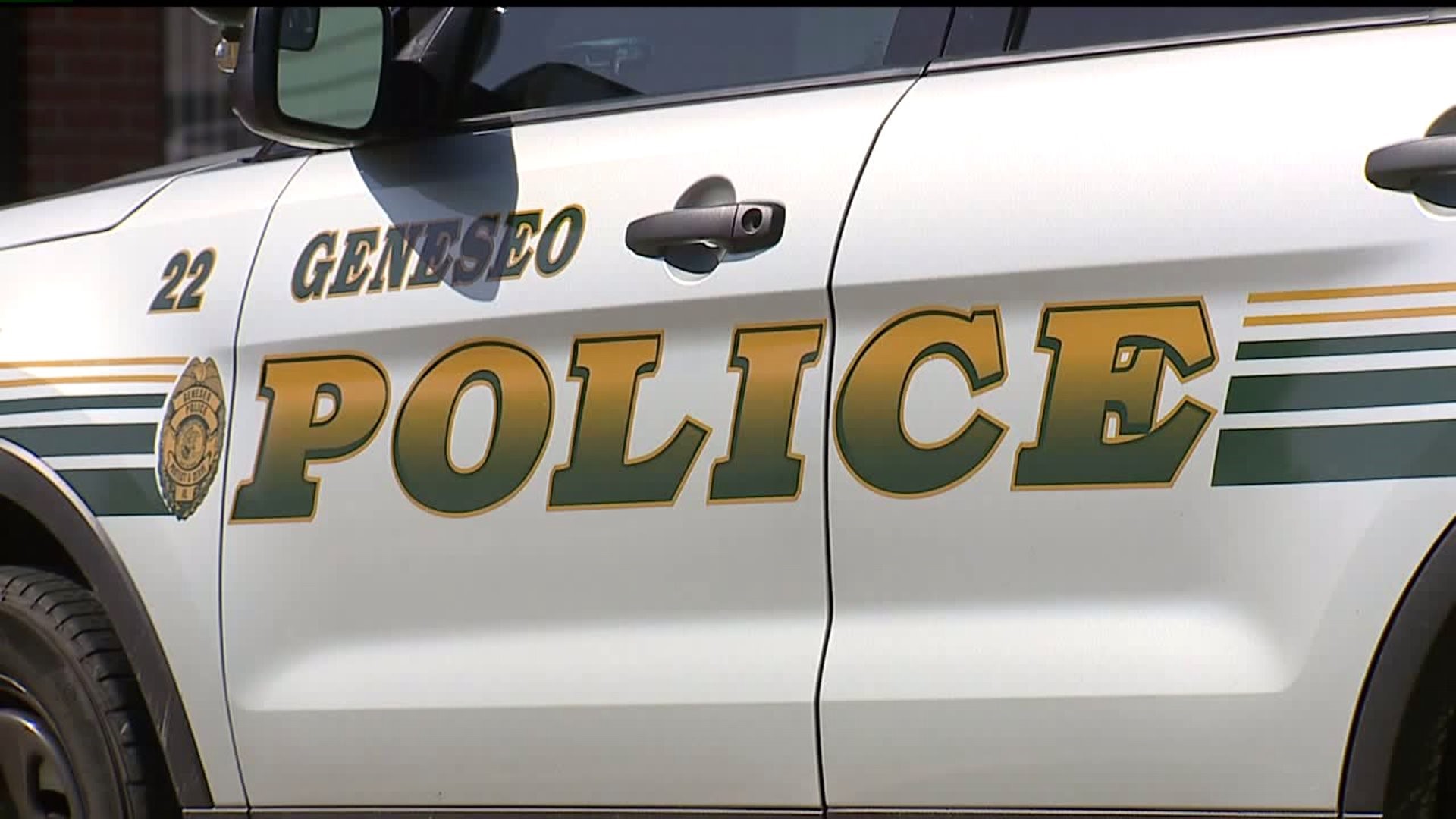 GENESEO, Illinois – Geneseo Police are saying that a murder plot involving a Geneseo couple was planned for weeks.

A preliminary hearing took place Tuesday for one of the suspects, Shannon Jones.  Police say she had a long-distance with Justin Robert May Sexton of Geneseo who she met online.

Geneseo Police say they were looking for a place to live together and say they planned to kill Sexton’s mom and stepdad.

Police says Laurie was poisoned on Oct. 4th with prescription medication in her coffee creamer. According to the police, she said she felt ill after taking them.

Two days later, police say Jones and Sexton intended to kill Sexton’s stepdad on Oct. 6th.  Police say they barricaded him in a bedroom, sprayed Febreeze in his eyes, and beat him with a dumbbell.

Both victims survived and police say it wasn’t until the beating of Audie Wright that they were able to piece Friday and Sunday’s events together.

Shannon Jones faced a judge in Henry County court Tuesday afternoon and will be back in court for a jury pre-trial on Nov. 14th.

Police say Sexton is suicidal and is getting what police are calling “non-medical treatment”.  They say they know where he is and will be arrested once he finishes the treatment.