The board voted against selling to Aperion after a proposed amendment. 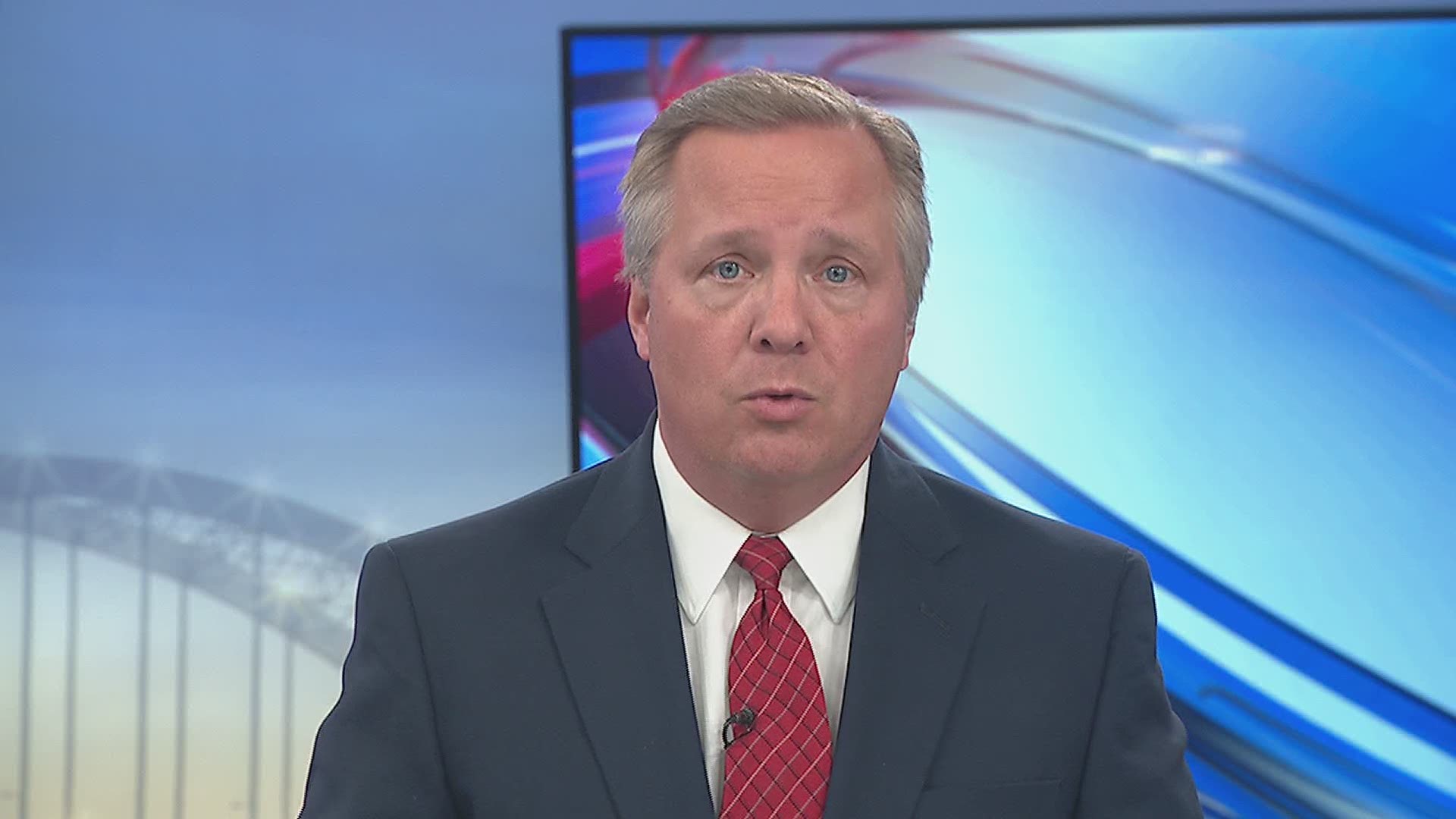 ROCK ISLAND COUNTY, Ill. — According to Rock Island County Board Chairman Richard H. Brunk, the board voted not to accept an "amendment" to its original deal with Aperion Care. The board also voted to end negotiations with Aperion.

In February 0f 2020 a tentative deal was made to sell Hope Creek for $6-million but Aperion wanted to lower the price to $4-million.

The chairman says the county administrator will work on setting up a deal with another company.