Could next week’s cold blast be a sign of what’s ahead this winter?

Time to look closely at the signs that point toward wintry weather. 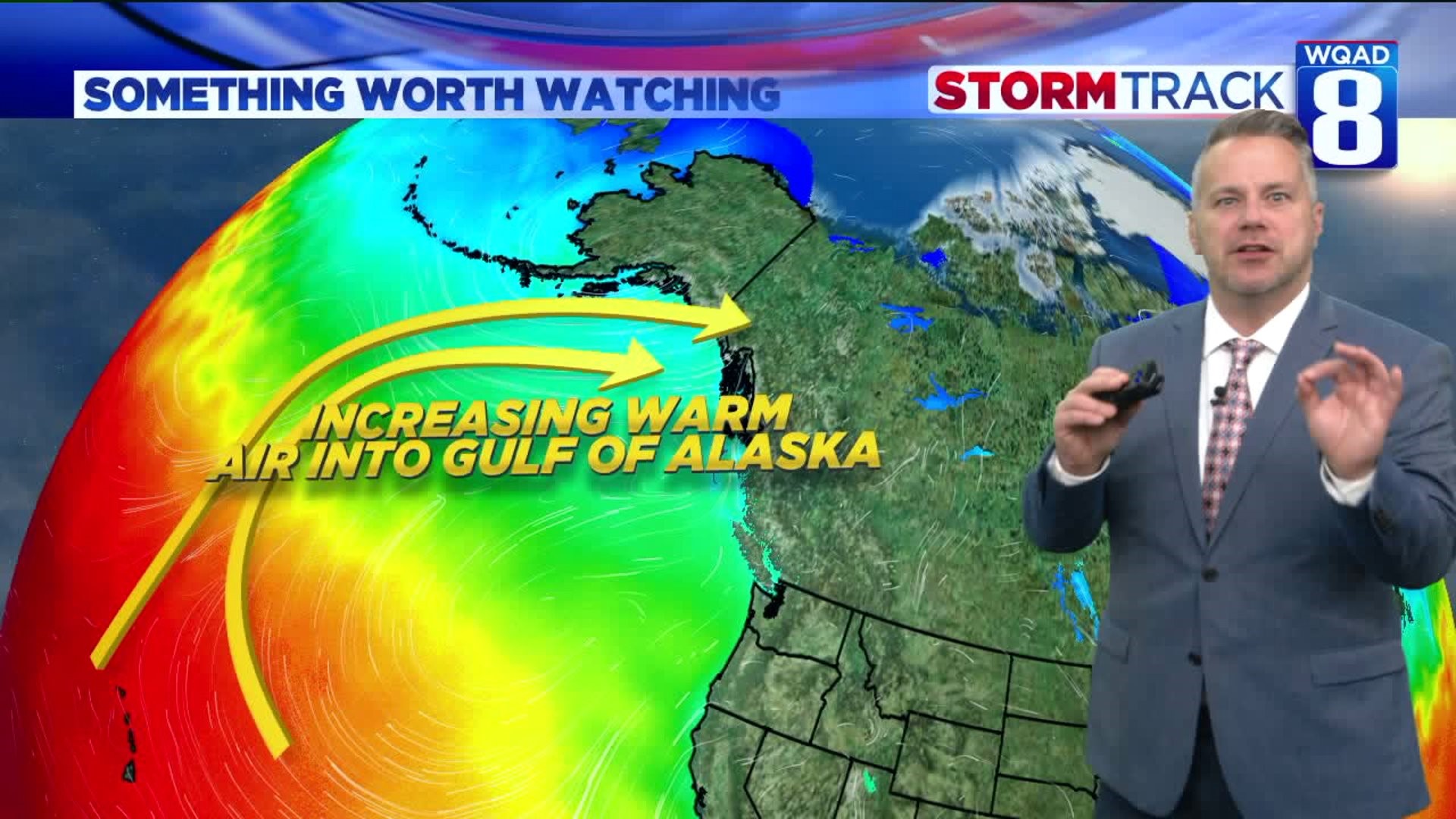 Time to look closely at the signs that point toward wintry weather.

While the most-asked question Morgan, Andrew, James, and I are asked these days is "What does winter look like?", we can't get into specifics yet. But there are some clues! Read on:

While we typically answer vaguely this time of year, NOAA released its winter outlook last week.

It shows a zone of active precipitation from the Northern Plains through the Great Lakes. In Winter, this means MORE SNOW. But that's still pretty vague.

One thing we'll be watching is whether we get back into a pattern similar to what developed last winter. We latched onto that trend early-on... before the record-cold.

We'll have to see how this plays out (and it's not quite this simple), but the water in the NE PAC has been very warm (again) this fall. Expect the current base state to favor cold into the central and eastern U.S. Next couple weeks look very cold by late Oct/early Nov standards. pic.twitter.com/bmSfpoDDtq

Victor Gensini, a professor of Meteorology at Northern Illinois University, tweeted about the existence of warmer-then-normal water in the Northeastern Pacific Ocean.

It's not all that different than the pattern that brought us the intense cold this past winter. The existence of the pattern leads us to some conclusions, even if the foundation is just beginning to set up.

As Gensini said, it's definitely not simple. But if it lasts, it could (I emphasize could) mean an early onset to winter in the Upper Midwest.

What we will need to do is closely monitor the temperature anomalies in Alaska over the next few weeks.

Should this pattern of above-normal temperature continue in our 49th state, it will increase our chance of more cold and snow here.