The county coroner says one man is dead after a grain bin accident on Monday October 28 between Lamoille and Ohio Illinois. 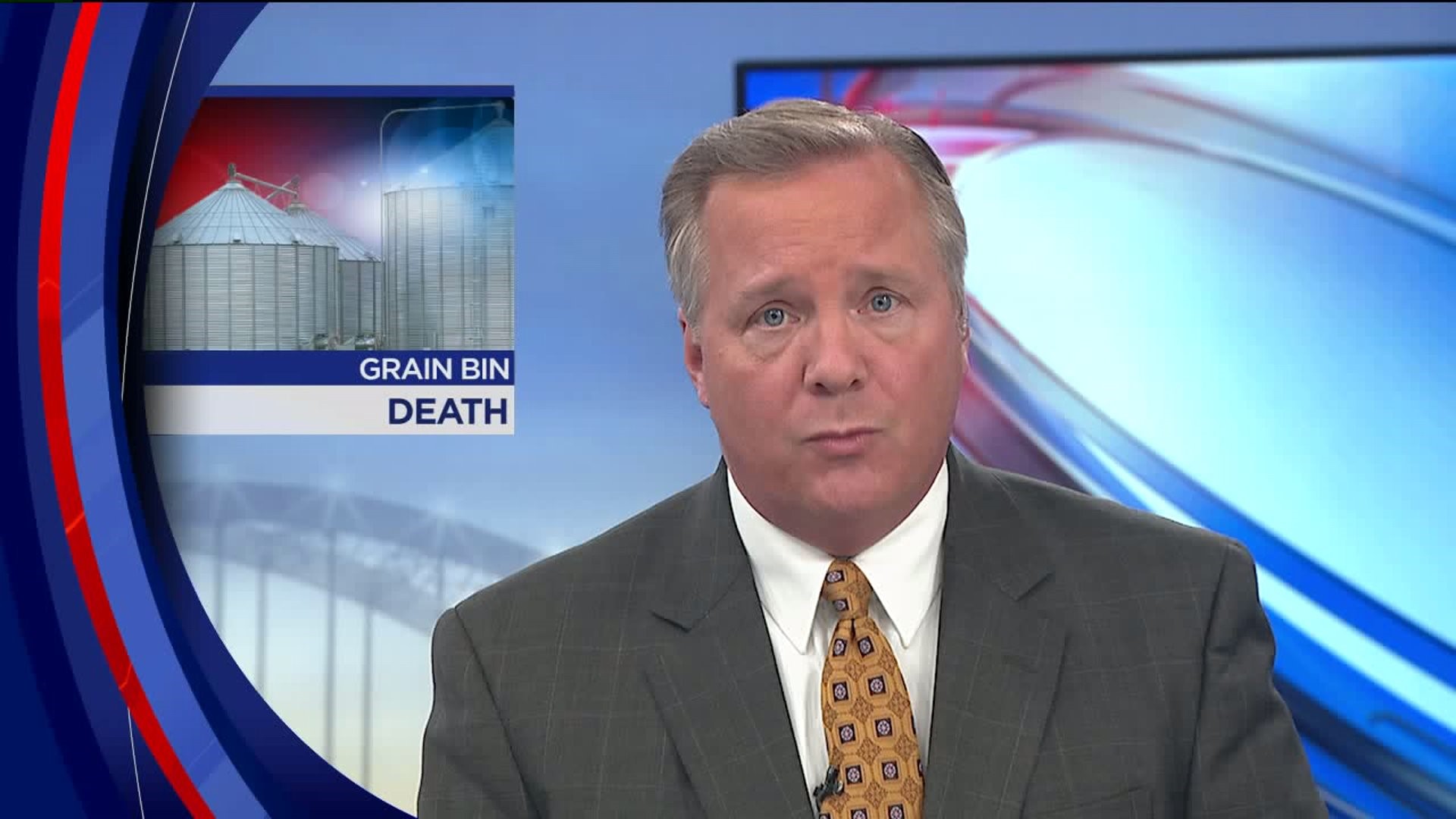 BUREAU COUNTY, Illinois- One man is dead after a grain bin accident at a farm located between Lamoille and Ohio, Illinois.

LaVerne Molln, 57, died on his family farm working with his son Derek on Monday, Oct. 28, according to the county coroner.

Derek said he was on a safety rope and noticed something was wrong.

His father was trapped inside the grain bin.

He called emergency crews which he said arrived in 20 minutes.

Molln was pronounced dead at the scene of asphyxiation.