Corn and soybean prices up for the first time

Foreign demand is strong, bringing the good news farmers have been waiting for. 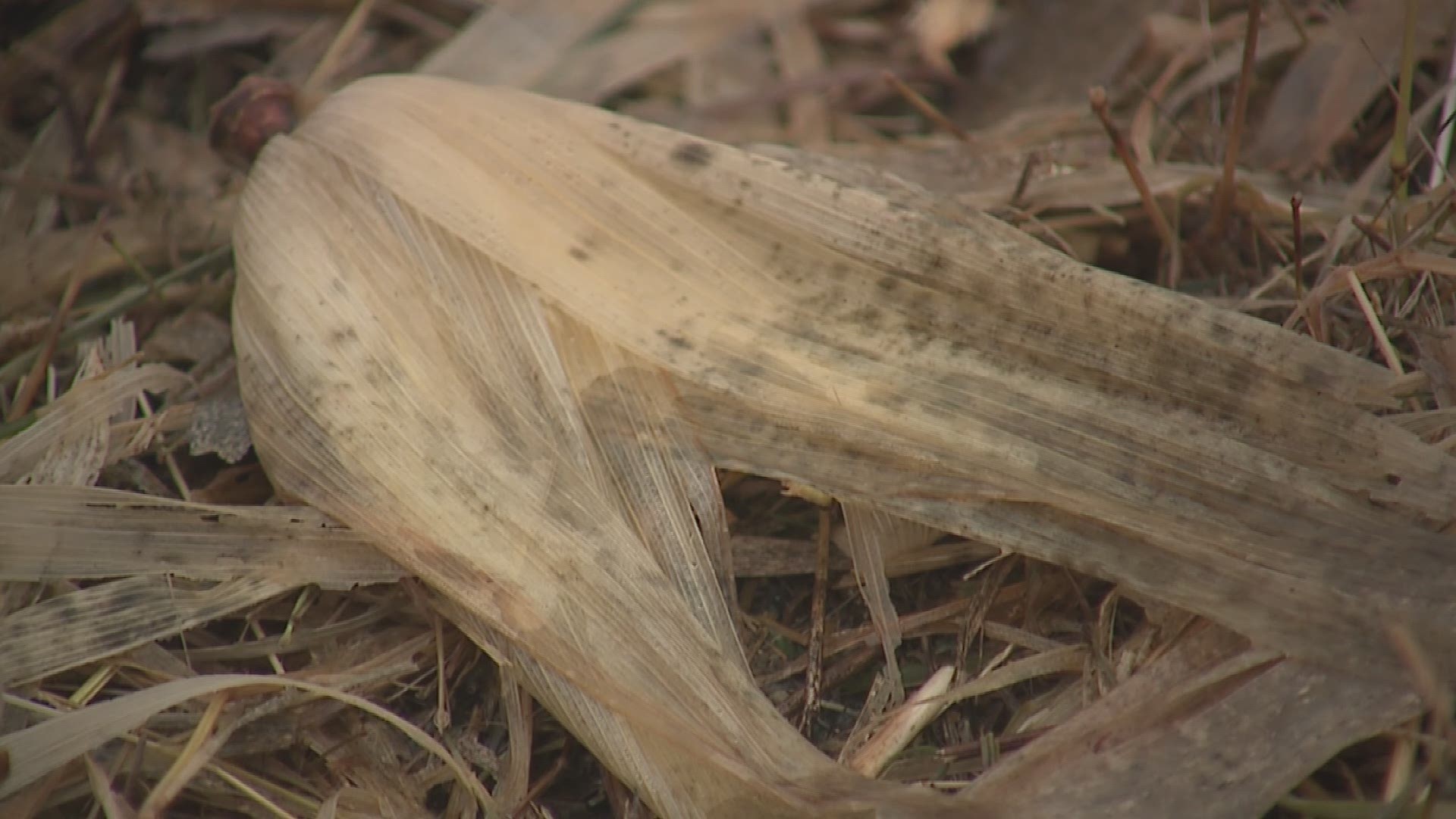 DAVENPORT, Iowa — Harvest has finished, corn fields like this one in Davenport, have been pushed flat. Thanks to dry weather and China's push to fatten its pigs, prices are lifting for U.S. crops.

"For the first time in a long time I get to say profitable prices," says corn and soybean farmer Robb Ewoldt.

Economist Chad Hart says with China trying to rebuild their pig industry, "They're trying to raise a lot of animals all at once, hence the need for a lot of feed."

Robb says soybeans are reaching new highs, "Just to have the opportunity to say we can sell our soy beans at profitable levels, is a lot for us."

Hart says during the trade war soybean prices plunged to $8 a bushel, "So you're talking about a 50% rise in price in a four-month period." Now they're around the $12 mark. A welcome relief for hardworking farmers like Robb.

"This is something that really helps the mental well-being of a lot of producers out there."

He just hopes, these prices can hold up for a little while longer, "For the mid west farmer growing soybeans we'll be profitable for another year."