Construction projects completed and new projects starting, what that means for Bettendorf traffic

Drivers will have to deal with several changes as construction projects are completed in Bettendorf. 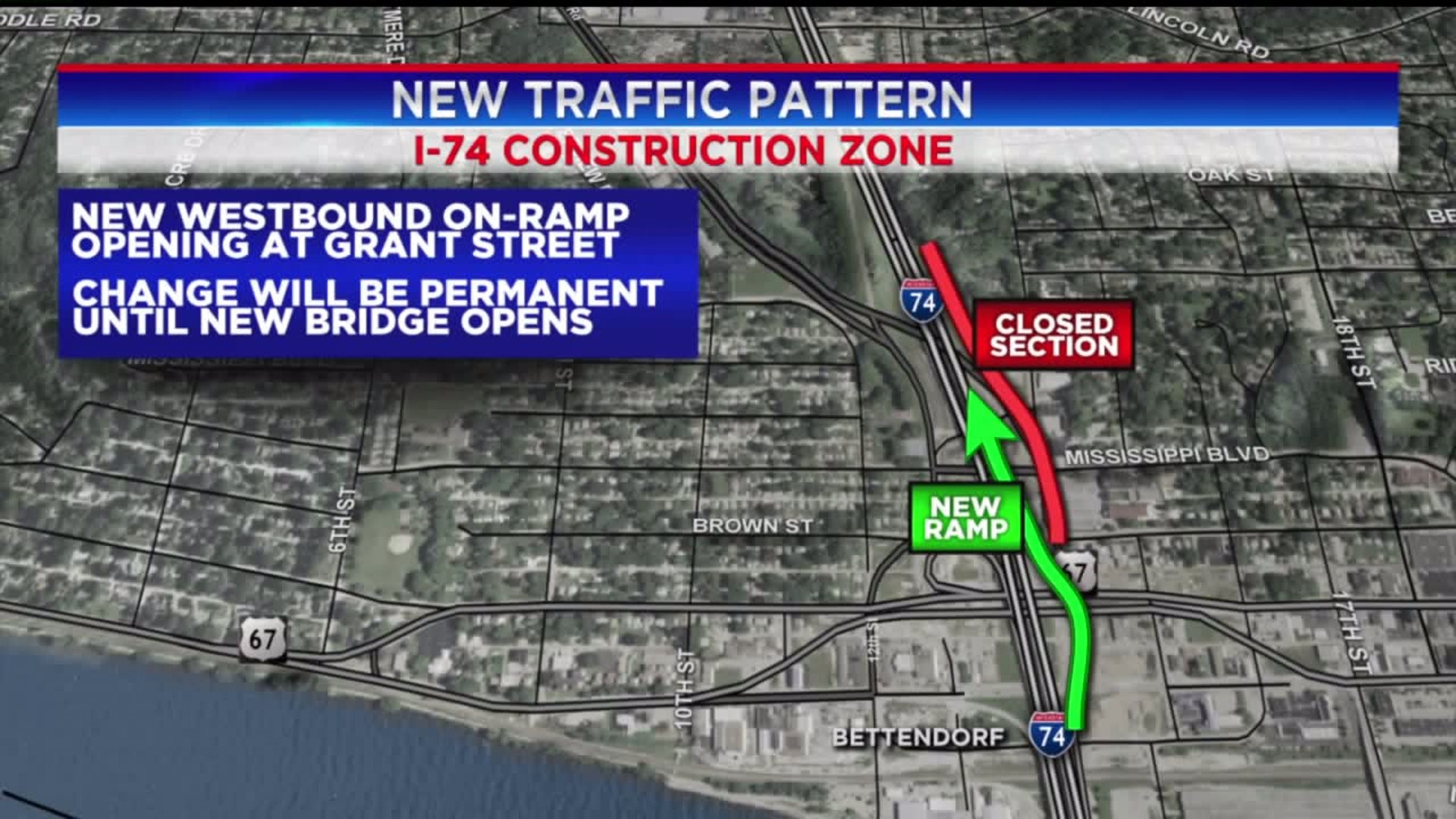 BETTENDORF, Iowa- Drivers will have to deal with several changes as construction projects are completed in Bettendorf.

According to a press release, the I-74 on-ramp in downtown Bettendorf is set to be completed soon. Officials are advising motorists to take the new ramp at Grant Street instead of taking the ramp at 14th Street once the construction is completed during the week of the 18th.

Starting on November 21, drivers should take the new I-74 on-ramp at Grant Street until the new Iowa bound bridge is completed.