How one golf cart is making a huge difference for one Galva family. 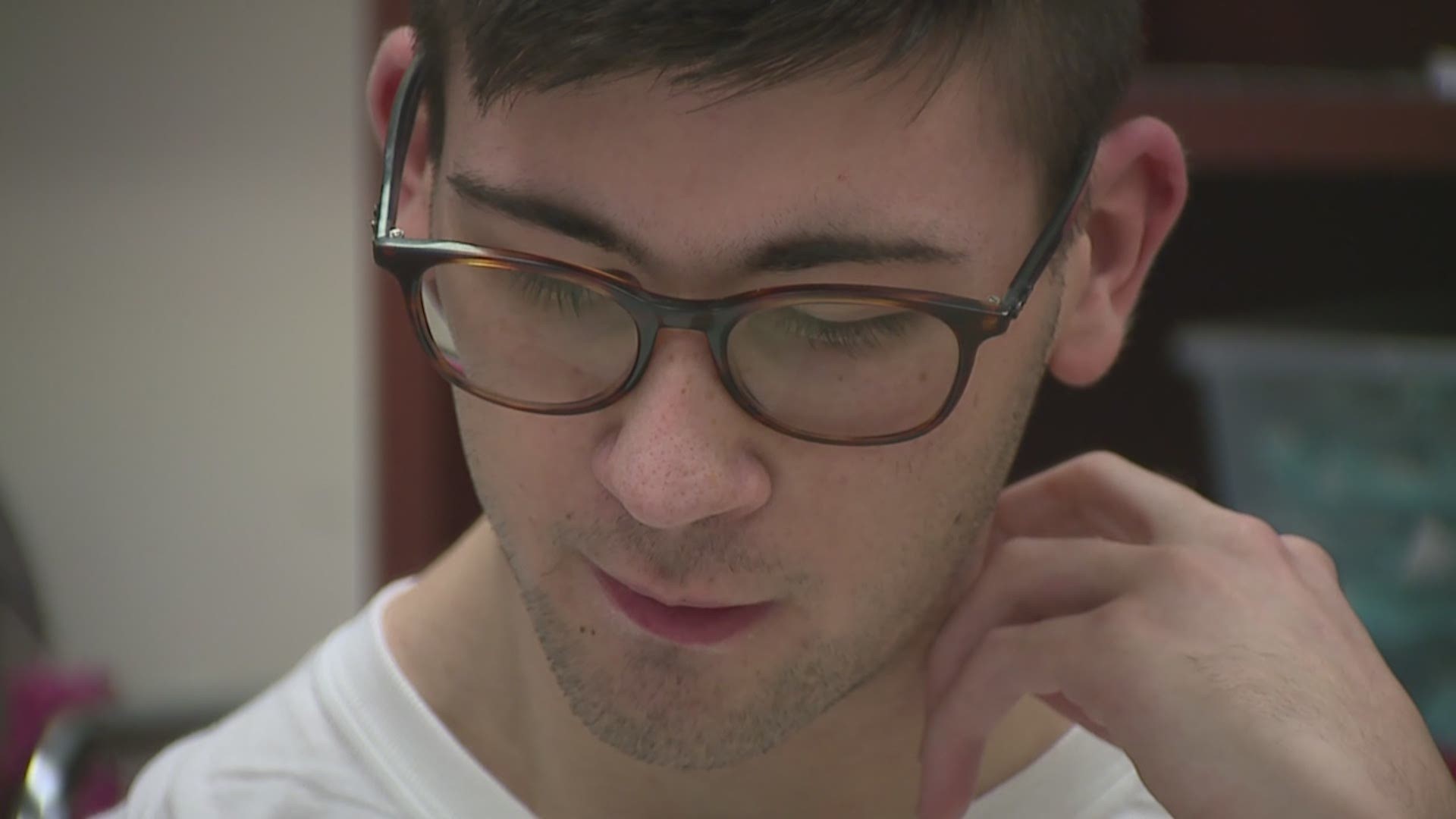 GALVA, Ill. — Like many other seniors, Frankie Cortes is preparing to graduate. But on Monday, February 24th, the 18-year-old was watching the clock.

Because he knew something big was happening back home in Galva.

He was given this golf cart in January after appearing on ABC's Strahan, Sara and Keke Show. On Tuesday, it arrived at his family's bakery, Special Kneads Bakery.

Frankie has Cerebral Palsy, and is the inspiration behind Special Kneads Bakery.

His mom, Margaret Cortes, worried he'd struggle to find a job because of his condition. So she decided to open a bakery. Now her own boss, her first task, employ Frankie.

Those who know him best wish him nothing but the best.

Joan Lambin has known Frankie since he was a baby. She says, "Frankie calls me grandma... He's very happy, they made him very happy giving him this golf cart."

Soon Frankie will use this cart to make the bakery's deliveries. First, learning to drive it, and make it his own.