What happens after a police department disbands?

Since 2013, the Camden County Police Department has seen an 85% drop in excessive force complaints. 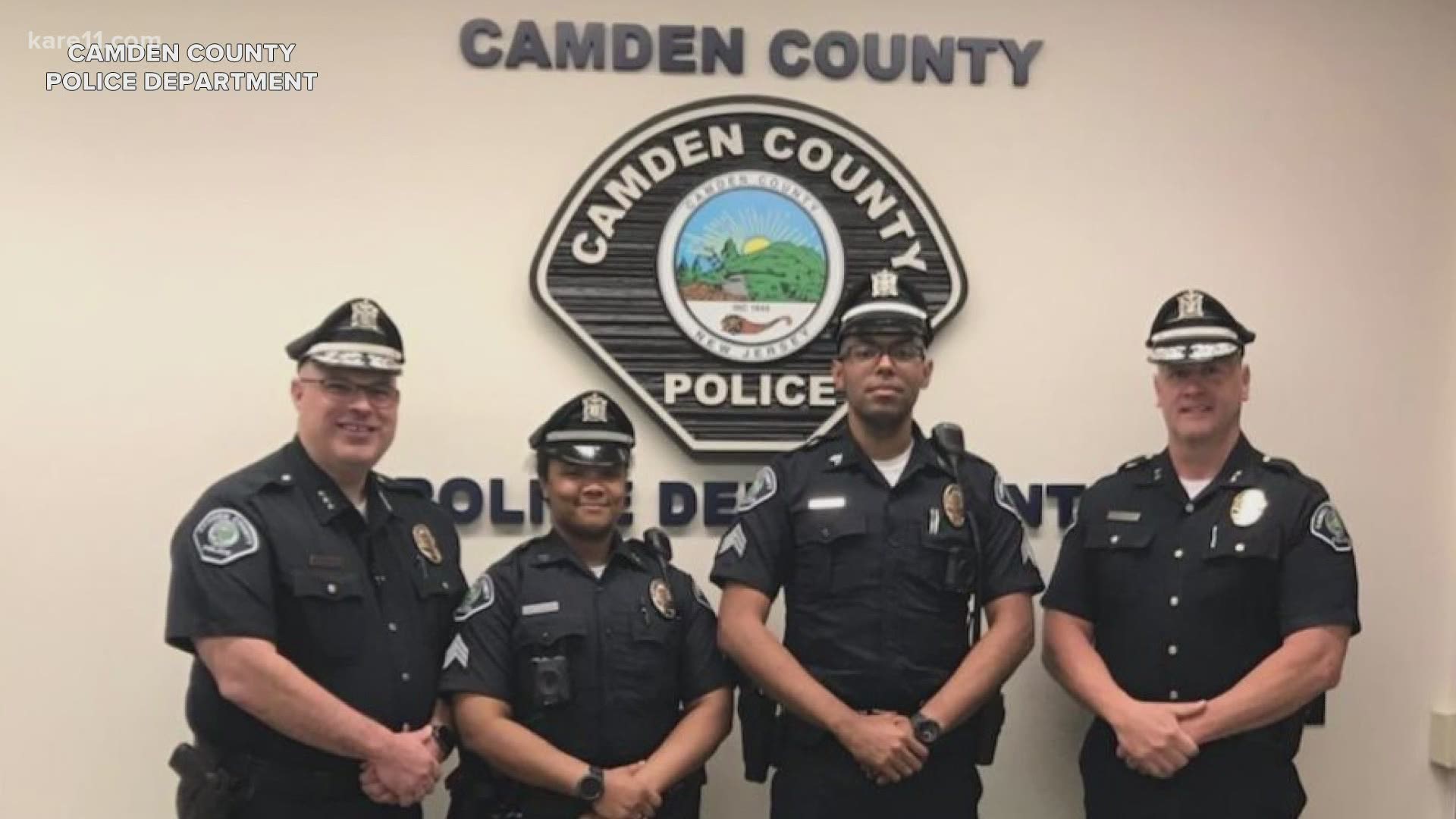 CAMDEN COUNTY, New Jersey — As city leaders look to disband the Minneapolis police department, there is one U.S. city that has already done it.

Seven years ago Camden County New Jersey had some of the highest crime rates in the nation.

That's when Camden County Director Louis Cappelli Jr. and others decided to start over.

"Something had to change", Cappelli says.

After many long conversations and community input, county leaders decided to rebuild their police department from the ground up.

They laid off all of their officers and started looking for new ones.

“Many of the officers were later invited to join us and be a part of this new police force,” Cappelli says.

County leaders then started working on a new list of policies and procedures.

They also created a new training regimen that focused on community policing.

"Our officers now go through extensive training and when they hit the street, they are given the task of knocking on doors in the neighborhood that they are serving. They introduce themselves to the residents to let them know I'm a new officer I'll be walking the beat, or riding the bike in your neighborhood, and if you need anything let me know,” Cappelli explains.

Officers are also taught to de-escalate situations instead of using force.

Cappelli says that focus on de-escalation is the main reason why the department has seen an 85% drop in excessive force complaints.

"We have thousands of fewer crime victims on a yearly basis and the residents of our city are feeling much safer," Cappelli says.

By shifting around money, and focusing more of it on community policing, Cappelli says the county was able to put an additional 140 officers out on the street with the same amount of money.

“With the same $63 million budget we went from about 260 officers before the department was disbanded, to 400 officers now,” Cappelli says.

The only question is, will the same system that works for a community of 75,000 work in Minneapolis?

"I think some version of it can certainly be successful."

Capelli says the trick is to get community leaders onboard and to be transparent about the process.

And lastly, he says you should never forget to put the community first.

"It's not a one-size fits all model, but the basic tenants behind our model is something we think can apply to every police department."