About 100 furniture sets given away for free in Moline

The Waterfront Apartments invited the community on Friday to pick up desks, chairs, tables and beds. 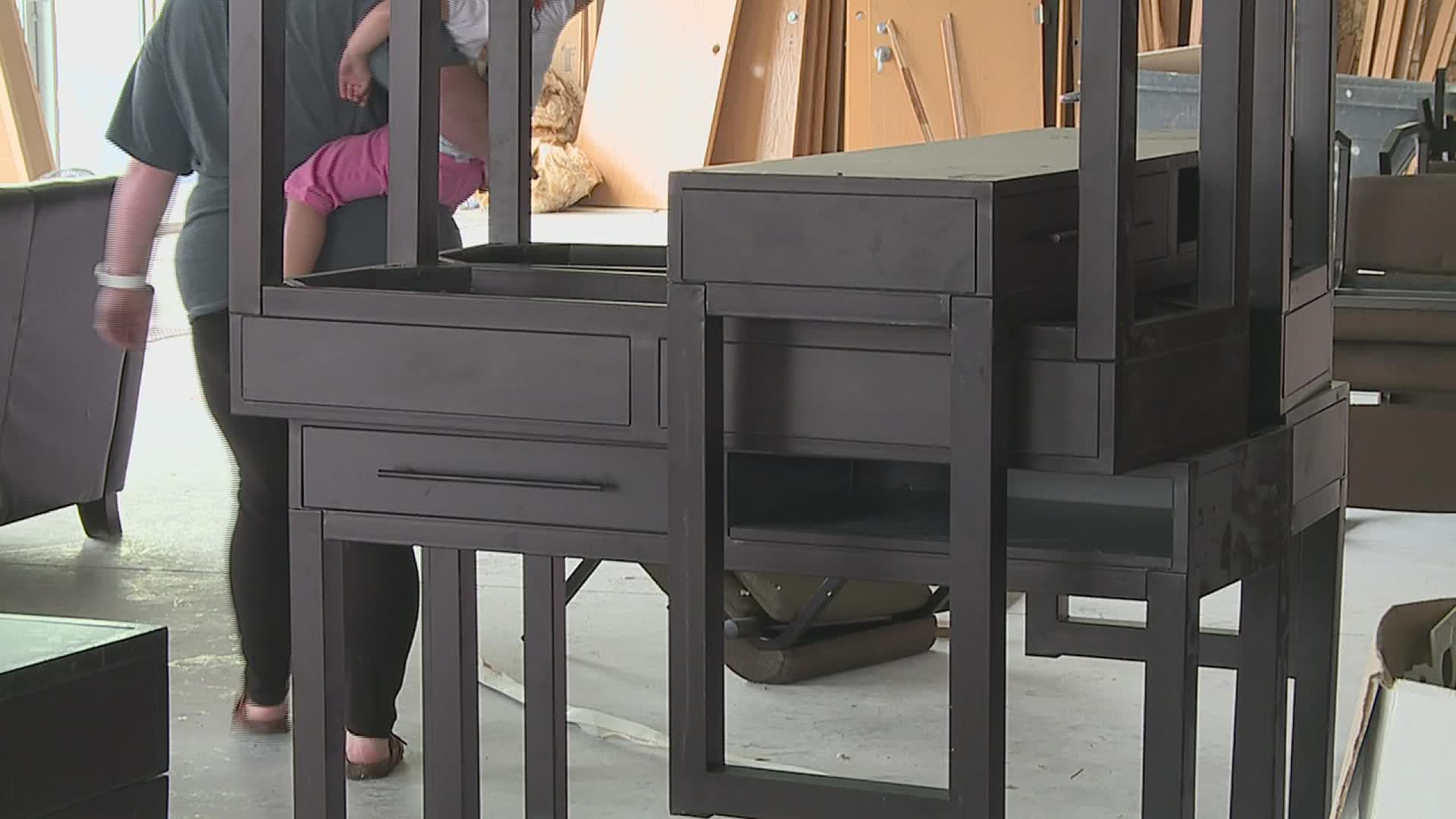 MOLINE, Ill. — The parking lot at the Waterfront Apartments in Moline was completely full Friday morning, as people came to pick up free furniture, including desks, chairs, tables and beds.

Sean Dailey, a Chicago realtor, bought the Waterfront Apartments in June 2020 and remodeled 40 of the two-bedroom units. He said he always planned to donate the old apartment furniture, but because of the pandemic, he delayed the giveaway.

"Why not?" he said. "I think that people could use it more than me. And I had a chance to give it away to people that might find a use for it."

On Monday, Oct. 4, he posted about the giveaway on Facebook, not thinking it would get as much attention as it did.

"I'm pretty surprised," Dailey said. "I didn't think social media would work that well … It seems like everybody got a little piece of furniture, or some got a couple, but the turnout was great."

He said about 100 sets of furniture were available, and every single item got taken.

Sarah Mcavan came looking for new beds for her kids.

"I have never heard of anybody doing anything like this, and it's actually really heartfelt," she said. "Furniture in general is expensive, so just to be giving it away and helping families, it's just awesome, especially how the economy and everything is right now."

Dailey said he was glad to see the old furniture find a new home. He added many people even came up to share stories with him about why they needed it.

"It's just one of those things where, if you're in a position where you can give back, then just do it. Make it happen," Dailey said. "Makes me feel good to just be able to give something away and brighten their day."

The Waterfront Apartments was previously the Mill Apartments and included Western Illinois University student housing. Dailey said the "next wave of activity" at the complex is going to be filling the vacant commercial spaces below the apartments. 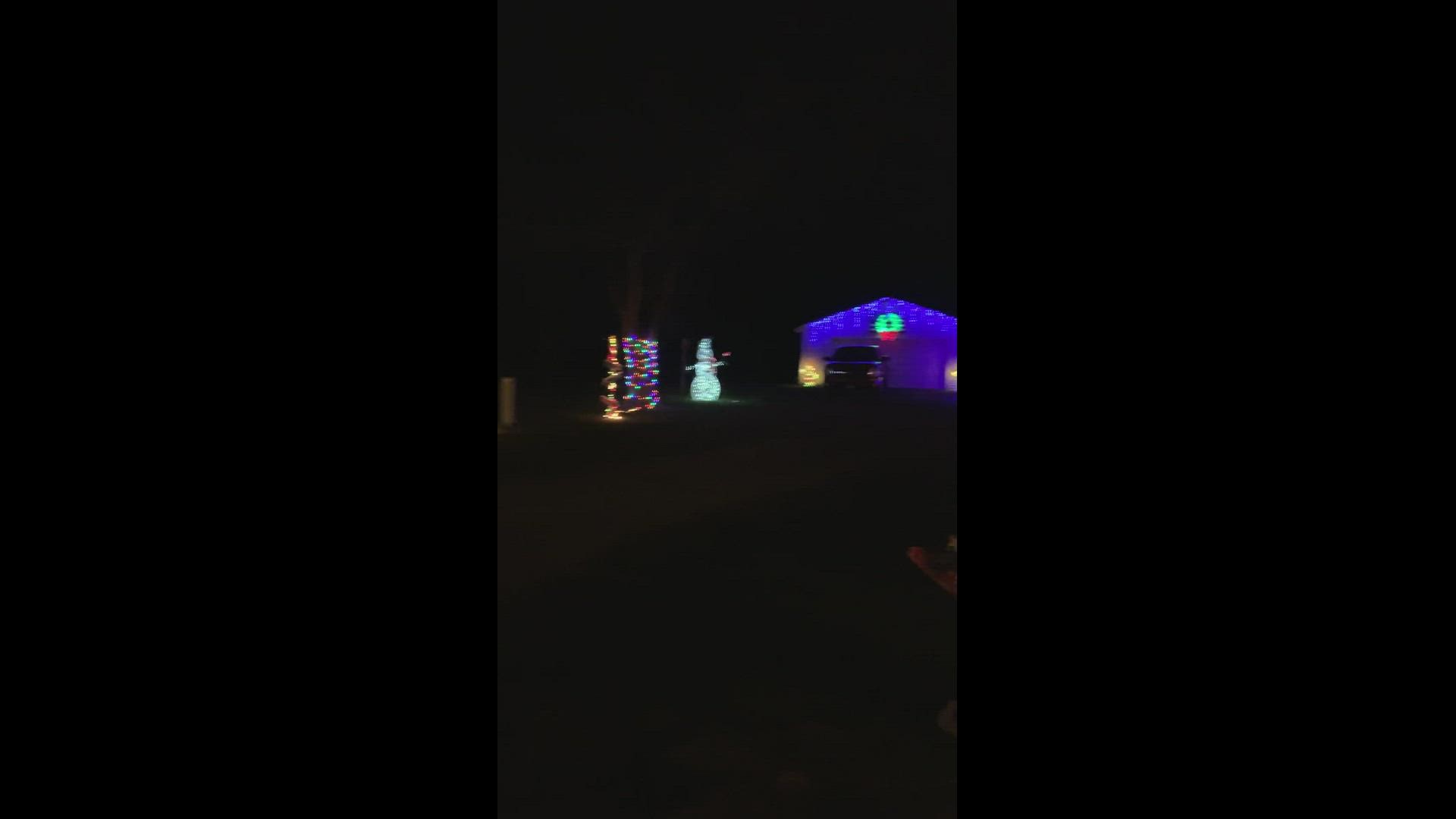