For this Virtual Tour, we're taking a walk through the riverside paths and open fields of Davenport's Centennial Park. 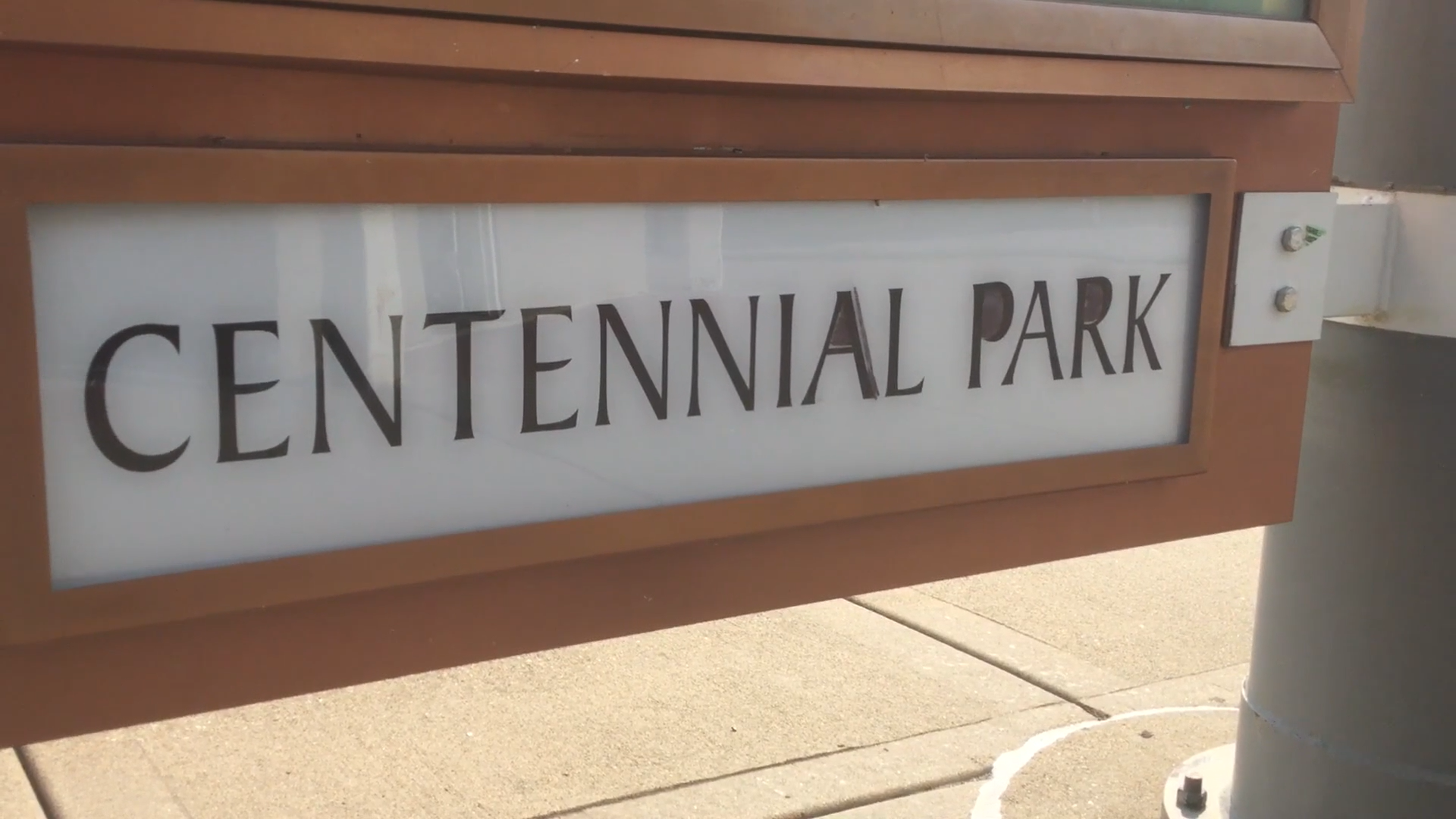 DAVENPORT, Iowa — For the fourth entry in the Virtual Tour series, we're rounding our first trip through the four major Quad Cities with a visit to Centennial Park in Davenport.

Centennial Park is a 250 acre park on the Mississippi riverside just a baseball's throw away from the River Bandits' Modern Woodmen Park.

The area hosts long walkways next to the river, open space, plenty of amenities, and a ramp where boats can ship off onto the water.

Although not the densely-packed of the Quad Cities' parks, Centennial has plenty of space for hobbyists and a good view of the Mississippi River and neighboring Rock Island for those who just want some relaxing time outside.