As The LGBTQ+ community celebrates Pride Month and a monumental decision nationally, there's still work to be done for all, amidst the pandemic. 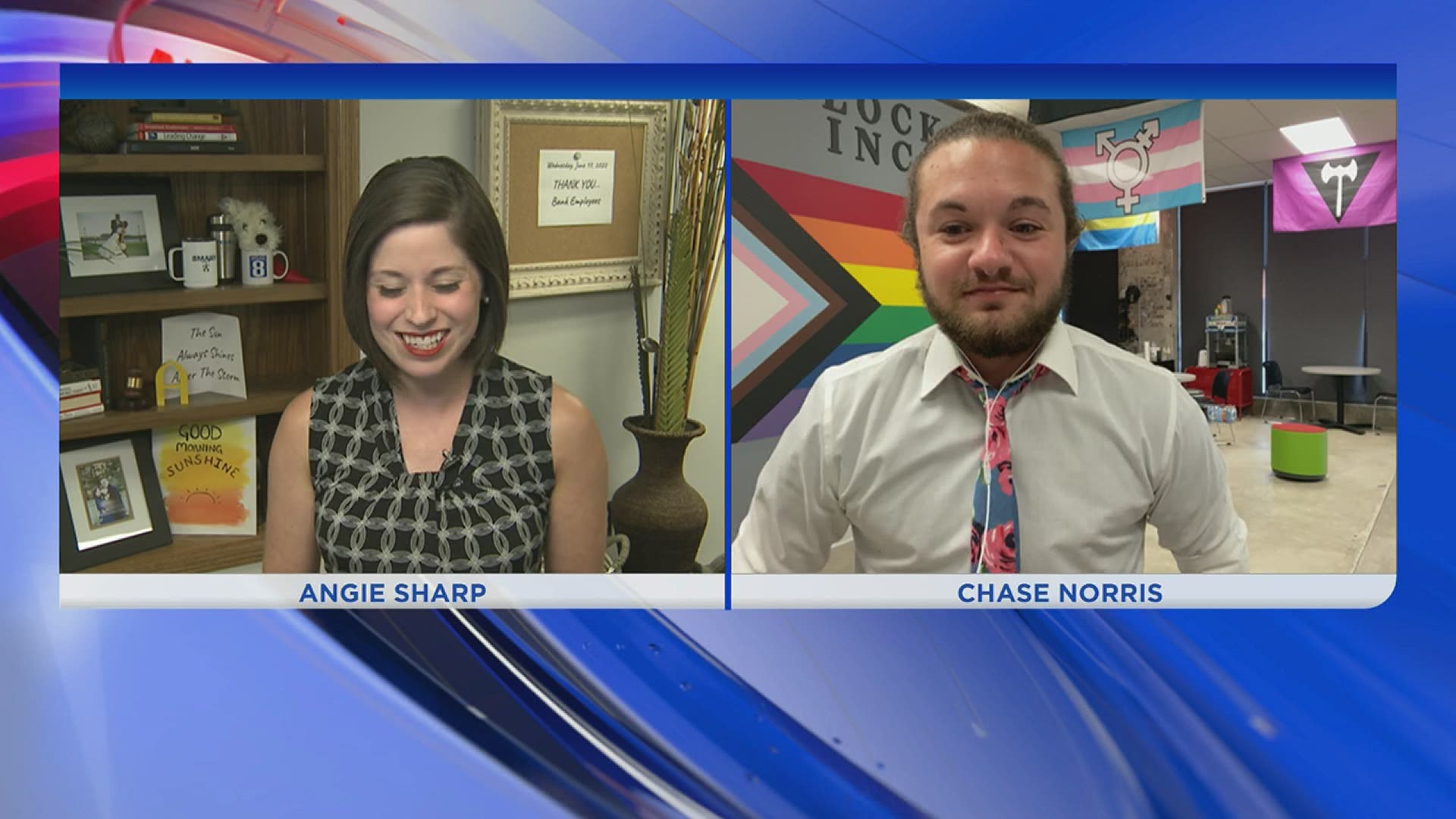 The month of June is Pride Month, and there have been some monumental decisions made within the last week that directly impact the LGBTQ+ community.

On Monday, June 15, The U.S. Supreme Court made a landmark decision, protecting gay and transgender workers from discrimination in the workplace.

Clock Inc. is a non-profit located in Rock Island, Illinois. They are an LGBT community center that offers support groups, counseling, workshops, and more to help those in need.

Chase calls the Supreme Court decision, a huge win for the LGBT community.

"We have come leaps and bounds from where we started 51 years ago with the Stonewall Riots. We may not be where we would like to be, but this is a huge win and that's worth acknowledging and celebrating."

But this rulings comes on the heels of the Trump Administration announcing on June 12, they will rollback healthcare protections for those who identify as transgender.

"It's already difficult if you're not fully out but its a continuous process. So to come out to a healthcare provider is nerve-wracking," Norris explained, "You want to be treated like anyone else would with proper care and you don't want to be turned away."

"If you have a cold, or you go to a walk-in clinic or an E.R. You don't want to be turned away just because somebody's beliefs don't align with quality, and treating others the way they would like to be treated."

On top of all of this, the coronavirus pandemic has impacted Clock Inc.'s mission in helping those in need. Norris says, particularly with high schoolers. "Pre-COVID-19, our high school group was the most attended. It's a weekly group. We started out with 5 kids, and ended up with 20 regulars."

"It's been extremely hard on our kids," Norris says, "They built this giant support system with one another, they hang out regularly outside of groups and to up and not have that..."

Norris says that while yes, the teenager's text, play video games, and other ways of interaction, it doesn't do it justice.

As the national debate continues over injustice and inequality, Norris says there's a way that you can become an ally for all. "Just stand up for people. If you see something, say something."

"Technology is very powerful. We've seen how much a video of a crime can go a long way. With all the riots and protesting it's getting the attention of everyone. It's not just affecting one area, it's affecting everyone and people are coming together." Norris says.

"It's been a rough six months. Something good is going to come out of this."

The week of June 22 was supposed to be Quad Cities Pride Week. It was canceled earlier this year because of the COVID-19 pandemic. To find out more information as to what Clock Inc. is still doing to celebrate you can check to their website.