Expensive costs didn't go away, even when the crowds did 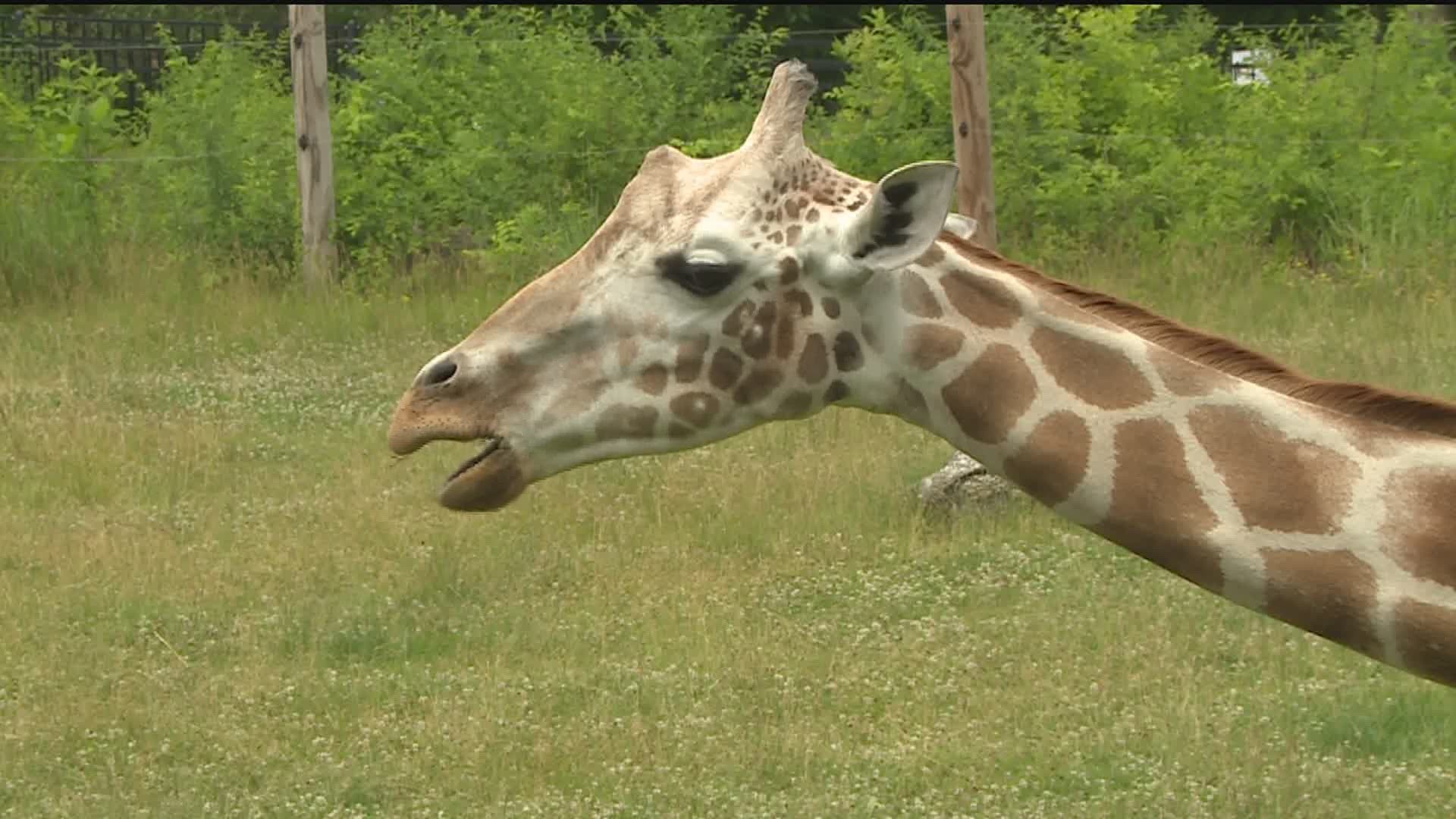 COAL VALLEY, Ill — Starting tomorrow the Niabi Zoo is officially opening back up to the public.

Zoo Director Lee Jackson says after the past few months, it was almost necessary.

The William's family lives just down the block from the Niabi Zoo. For them, visiting the animals is a summer tradition.

Alexis William's says, "Sometimes at night we can hear the animals."

Her son Lane agrees, "Sometimes we can even hear the lions roar."

"It's been hard. Our costs have basically not changed. We still have to provide top notch care for all of our animals. We still have staff. So we had to try and cut corners for what we can."

Animal handler Laura Riggins says they knew early on that it was going to be a tough few months.

"We have been going with bare necessities at this point. Which, we're managing. It's fine. The animals haven't noticed the differences at all."

But bringing back crowds can lead to a higher chance of a staff member getting sick.

Jackson says, "We have a small team and if we had the virus break out in our ranks that would have a major impact on our operations."

For now, the zoo is just hoping to make up for lost time.

"Yeah I'm not sure we will catch up. It's going to take us some time to climb out of this. We've all tried to make sacrifices to keep going and try to bring this pandemic and all of the problems that it's caused and kind of close that chapter and move ahead and reopen for our neighbors."

And those neighbors couldn't be more excited to move forward with them.

Tickets for the zoo must be purchased online ahead of time. Capacity is limited to 25% and all indoor exhibits are closed at this time.