Mr. Thanksgiving turns 80 on Sunday - here's how you can wish him a happy birthday

Bob Vogelbaugh, known in the Quad Cities for his annual Thanksgiving meal, is turning 80 and his friends want to help send birthday wishes his way.

To help him celebrate amid a pandemic, a group of his friends decided to put out a simple ask: Send Bob a birthday card.

Friend, Sheila Lovell helped organize the birthday well-wishes, reaching out on social media asking people in the Quad Cities, his friends and loved ones to send him a card.

"It's just that Bob is always thinking about other people," said Sheila Lovell, who helped organize this celebration gesture. "He does everything, he could easily retire but he doesn't. We thought it would be fun to send some of that back to him."

Bob has a history of service in the Quad Cities. For 50 years, he has organized a community Thanksgiving dinner for those in need. For years he's spent his time serving as a crossing guard for elementary kids and has been on the Moline school board.  In 2016 Bob entered a bid to run for the Mayor of Moline.

"It didn't take long for it to get out," said Sheila. 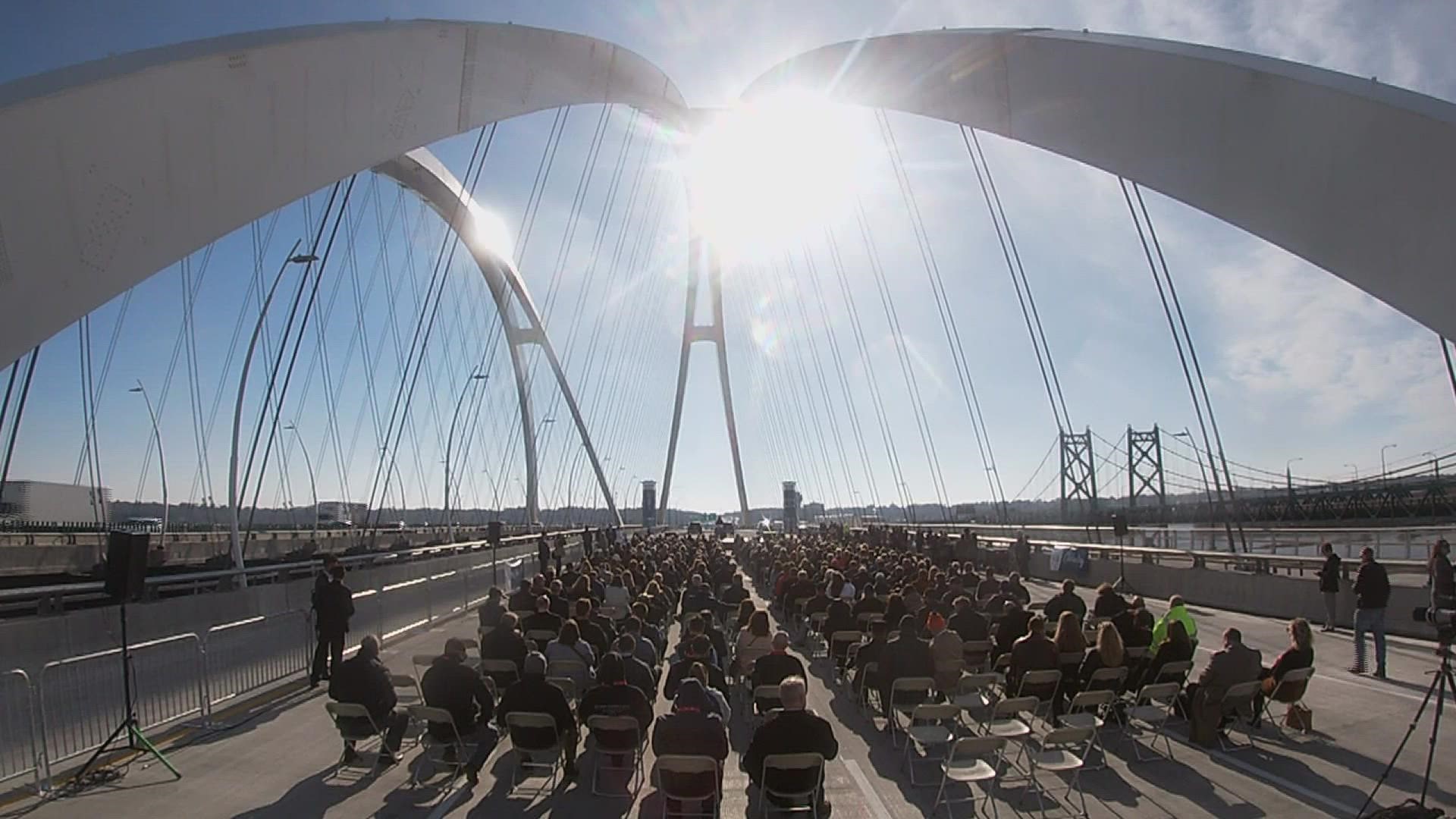