The event was cancelled after weeks of getting ready to make the fair safe before the spike in cases threatened it once again. 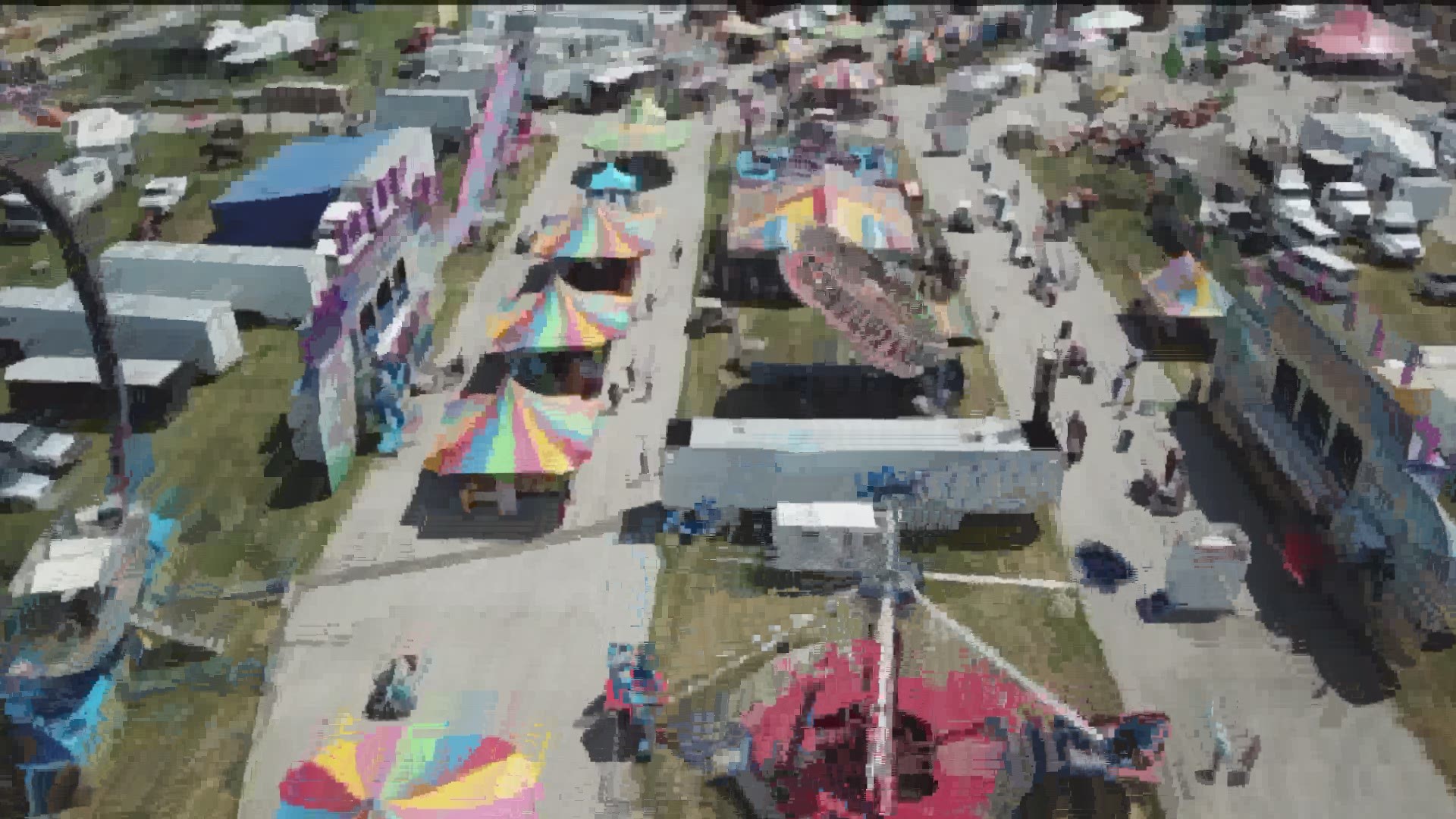 The Mississippi Valley Fair has been cancelled after the recent spike in COVID-19 cases, officials announced Tuesday morning.

Fair organizers announced in a press release that despite efforts to safely organize the event, they and the Scott County Health Department felt that cancelling it was the right decision.

Previously, the fair was working with the department to update the vent to comply with increased safety guidelines, but the increase in coronavirus cases threatened the effort.

The fair says that the effort will now go into building the 2021 fair and make it better than before.

Editor's Note: An image on a previous version of this article incorrectly showed Blues Fest instead of the Mississippi Valley Fair due to a labeling error in our system. This version has an updated photo. 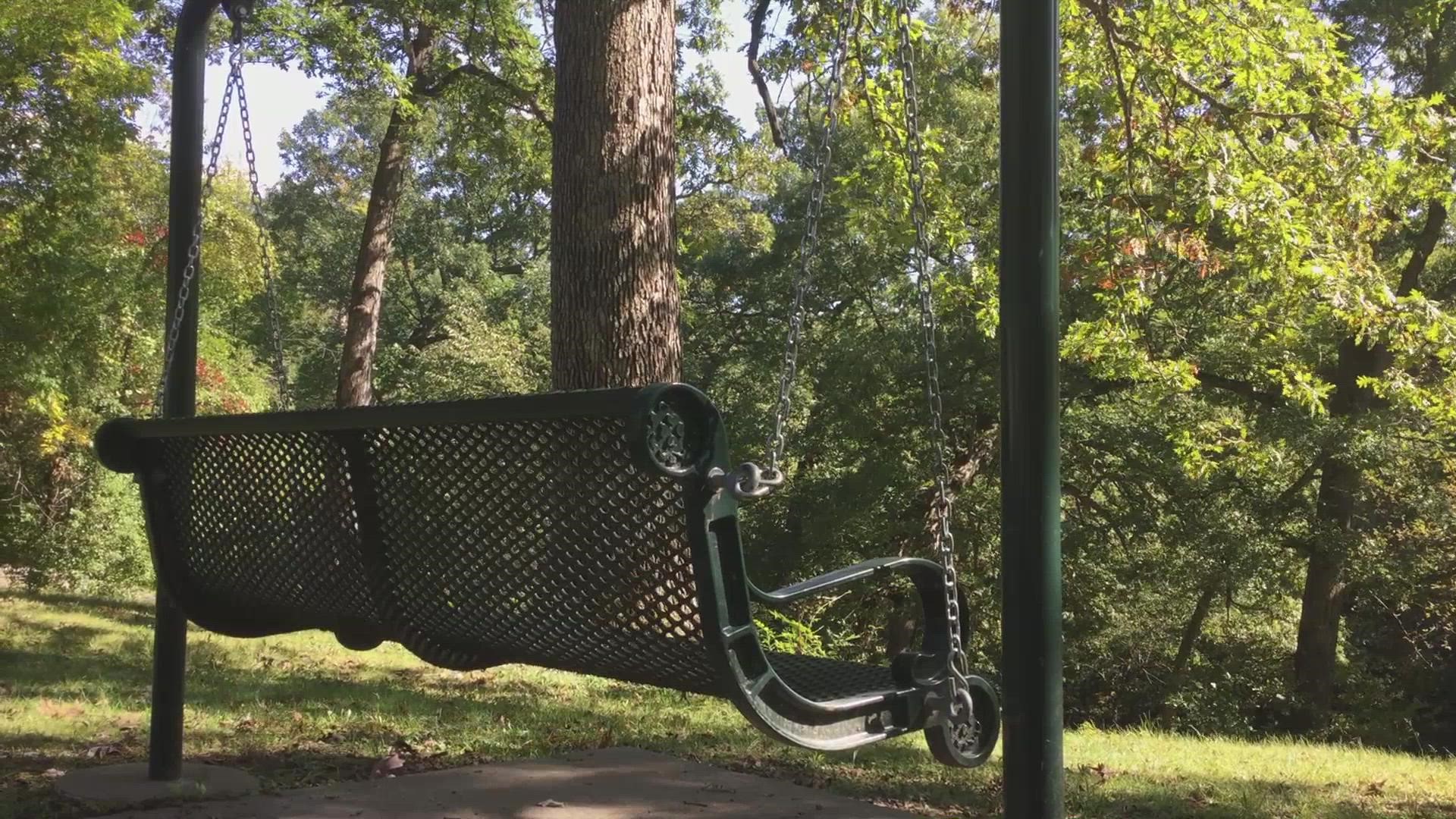