Coronavirus makes it harder, takes longer for local pets to get adopted

King's Harvest Pet Rescue says they started quarantine out strong, nearly clearing out the entire shelter. Now, they're filling back up with fewer resources. 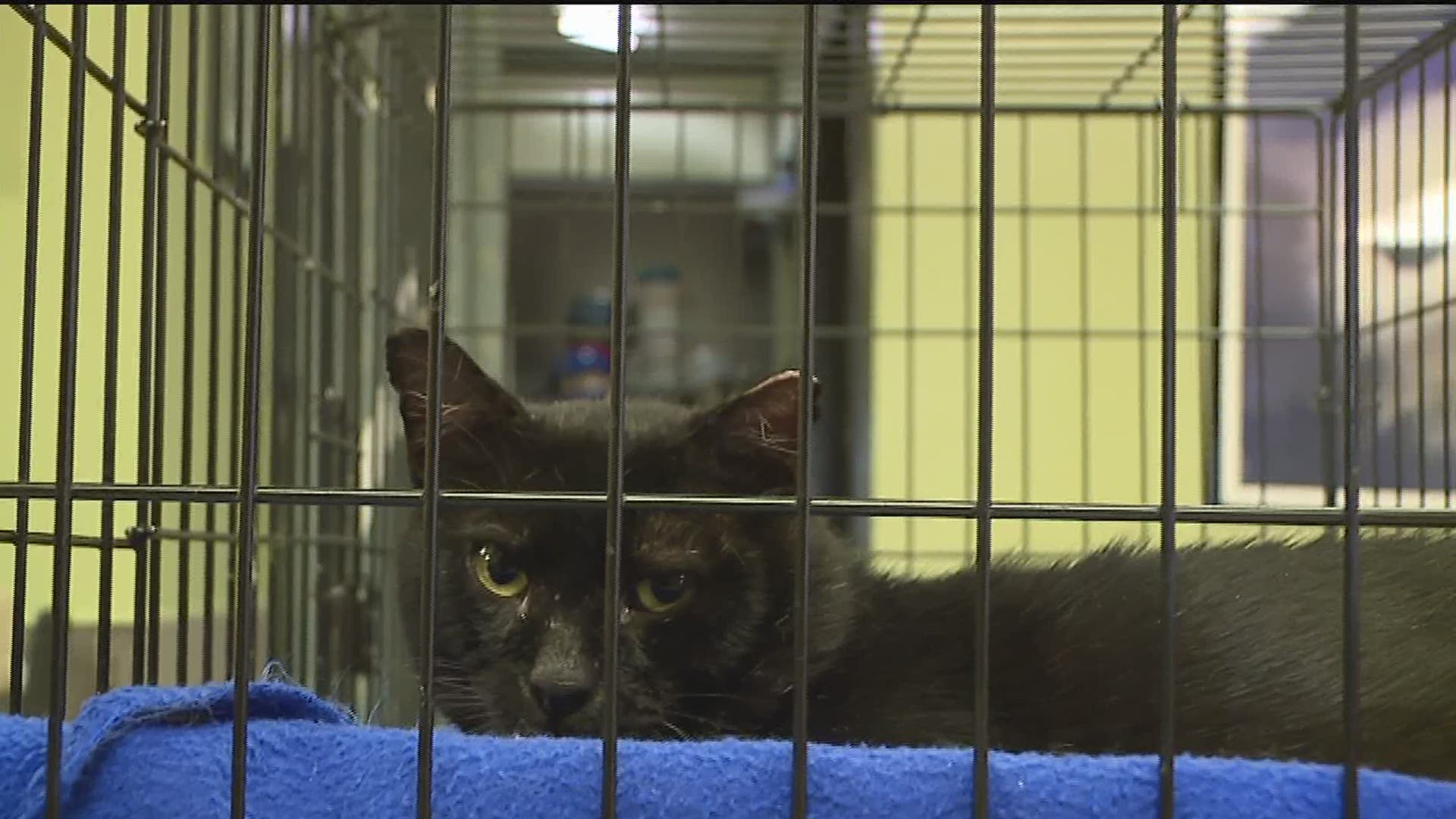 DAVENPORT, Iowa — The coronavirus is making it harder for area shelters to get rescue pets into forever homes.

"So it's maybe getting a little dire, but we`re still here and we'll continue to keep going until we simply can`t anymore," says Rochelle Dougall, assistant director at King's Harvest Pet Rescue.

Back before Kings Harvest Pet Rescue closed down early this spring, nearly all of the animals were adopted. Now they're filling back up, but the donations aren't picking up. Neither are the adoptions.

"To be honest it hasn’t picked up nearly as much as we thought it would with our reopening," Dougall says. "It’s been a bit of a struggle in that sense, paying our bills.”

King's Harvest says they spend $100-$200 on each pet, getting them their shots, fixing them and getting ready for their forever homes.

But right now, many animals are sitting at the shelter waiting. Vets are backed up with their own patients, making it difficult to get in for spay or neuter surgeries.

"So when an animal has to wait here for so much longer just for vetting, it`s heartbreaking to witness," Dougall says, "especially this animal that is so loving and wants a home, and you have to put it back in his cage at night."

Dougall says donating pet supplies or money are the best ways to help out. And she says if you've been thinking about adoption, now might be the best time.

RELATED: Dogs are being trained to smell COVID-19 on people