"He is going to be greatly missed." Bettendorf High School offers counseling to students, staff, after Spanish teacher dies

Keith Bonnstetter reportedly collapsed on a run and was unable to be revived. 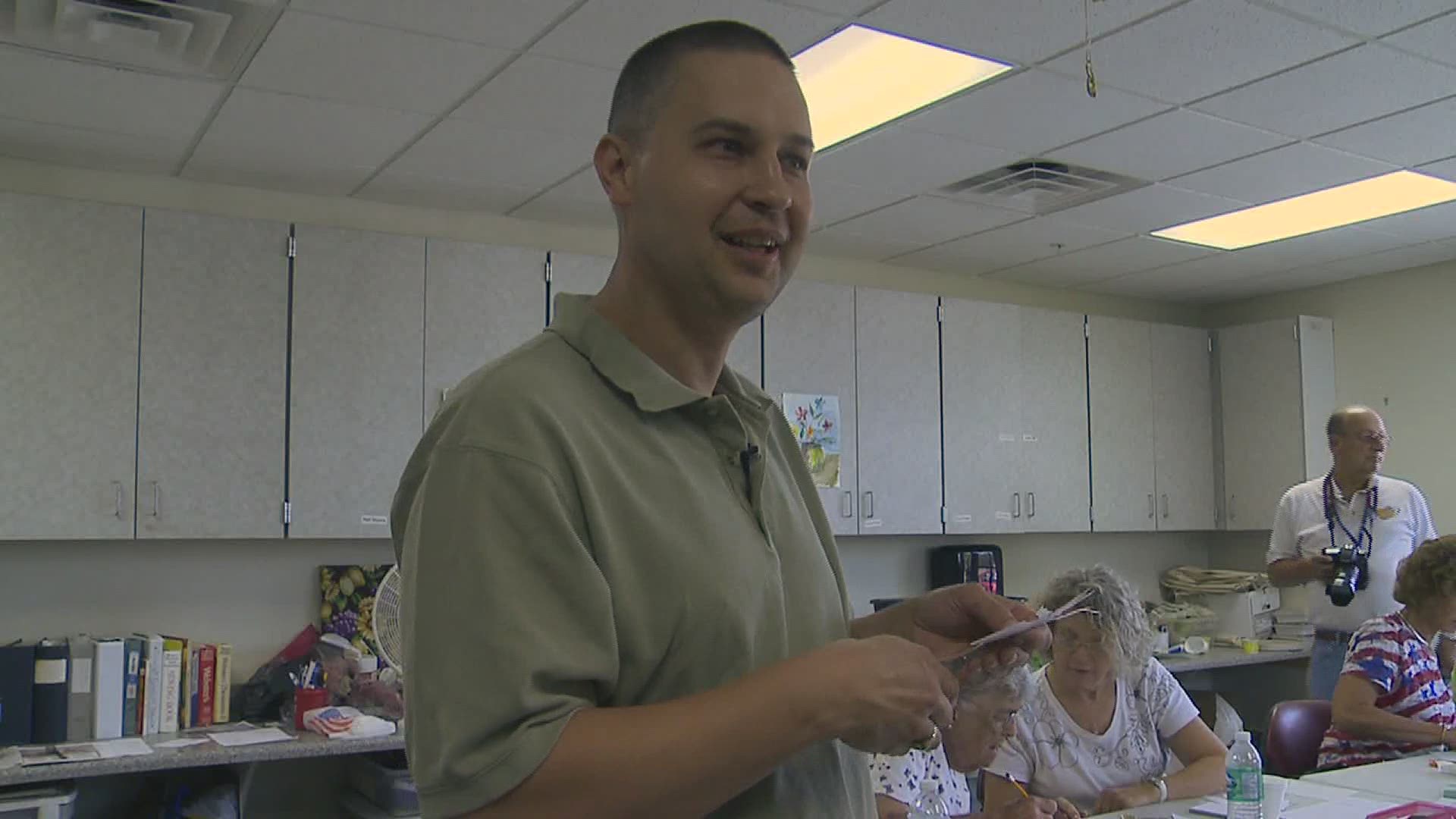 BETTENDORF, Iowa — Keith Bonnstetter, a Spanish teacher at Bettendorf High School, passed away unexpectedly while on a run, Sunday morning. Attempts to revive him were reportedly unsuccessful.

Today, the school offered counseling sessions for students and staff.

"He was very, very well liked. He was a very popular teacher both with students and staff. He's been here 20 years so he is going to be greatly missed," said school counselor Loralee Cole.

Counselors and therapy dogs from across the district were brought in to service both small groups and individual sessions. Throughout the day, several therapy dogs rotated out of Bonnstetter's classroom.

In a letter emailed to district parents, Principal Joy Kelly acknowledged how difficult his unexpected passing was for students, and also asked that staff be remembered as well.

"I also think it’s important that our students and families know that their staff is hurting, too. I am confident that we will all come together to support each other during this time but I do ask for additional grace for staff right now," she said.

He was known for his generous, kind personality and his renowned artistic ability with paper snowflakes. From appearing on the Martha Stewart show in 2010, to publishing his own books on cutting paper, his talent was no secret.

But according to those who knew him, he also used his snowflakes to help cheer up anyone who needed it.

"He was always willing to help in any way he could," said Cole. "When other people lost loved ones, he would bring them something."

Now, the school says they're letting students come into his classroom this week to take a page out of his own book. Snowflakes created by students and staff from one of his pattern publications will be hung up around the school.

A GoFund Me has been set up to help pay for his funeral expenses.