Alderwoman Lindsay Hillery was arrested for the third time in a few months on July 15th for battery, and many in the community are calling for change. 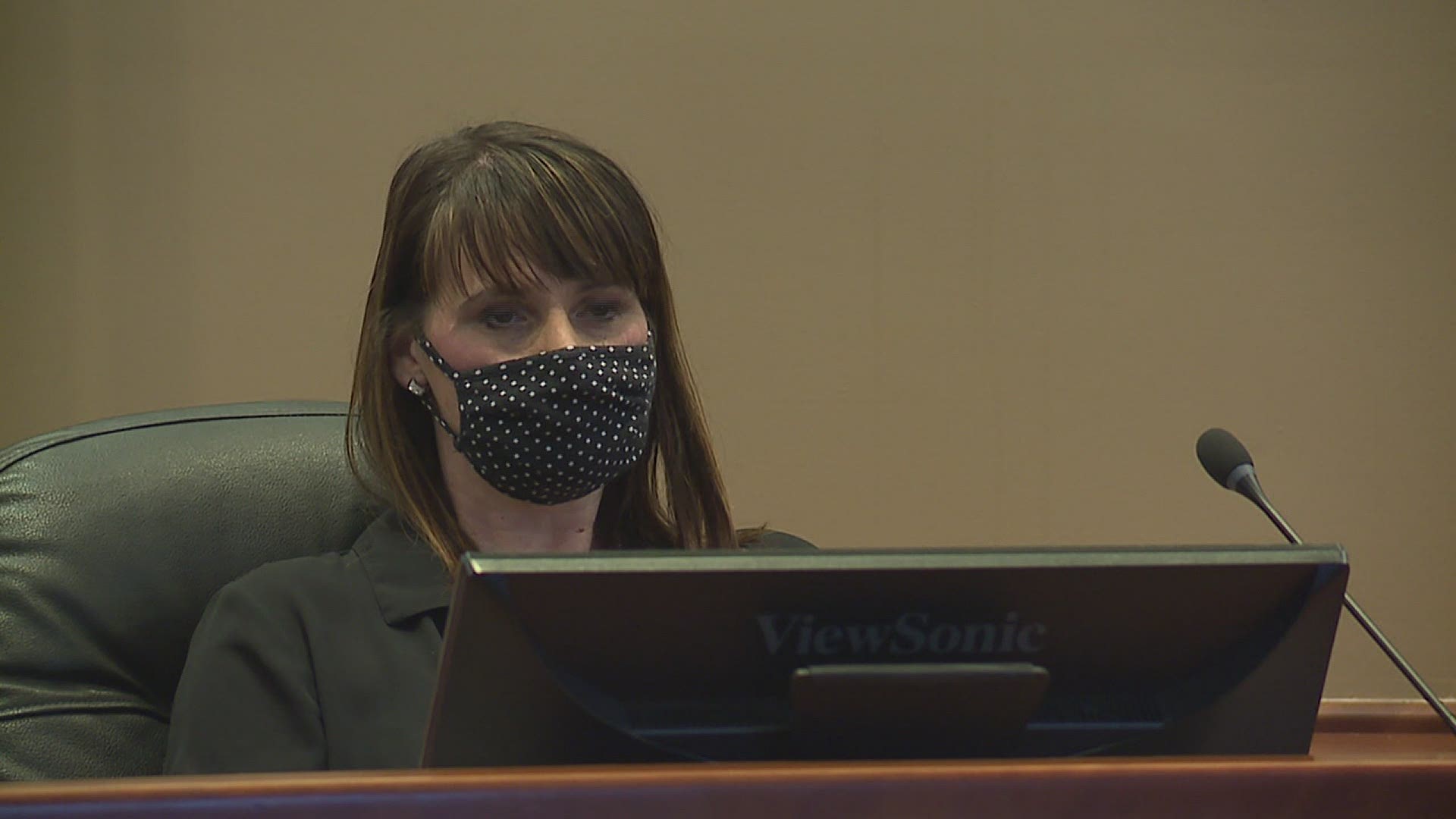 GALESBURG, Ill. — Galesburg alderwoman Lindsay Hillery was arrested for the third time this year earlier this month, causing community members to once again call for her resignation. The most recent arrest happened on June 30th for battery after reportedly striking a woman at local bar, Monkey Business.

This follows two arrests in the same weekend back in March for possession of methamphetamine, as well as a DUI charge back in 2019. Community members have been calling for her resignation since last spring, with this latest arrest sparking even more controversy.

Due to a violation of her bail, the Knox County state’s attorney Jeremy Karlin has filed a motion to revoke Hillery’s bond. This move comes from Karlin after a urine test from Hillery showed consumption of illegal substances. This means there has been paperwork filed to hold Hillery in jail until her trial for the possession of methamphetamine.

Hillery’s position on council is secured for the time being. Illinois state law says she cannot be removed from council until she has been charged with or convicted of a felony.

Mayor Peter Schwartzman says if she chose to step down, then he would appoint someone to the seat until the next general election in 2023. Schwartzman saying, “When your elected representative is not available and not working on your behalf, that's not how government is supposed to work. So, I do believe the people deserve better and hopefully in the near term they'll have someone. I mean anyone I appoint would be someone they can count on to be an ear to their concerns.”

The mayor says as of right now he is just letting the legal process play out. “To me this is a major distraction to the positive things we could be doing. I do believe we need a full council to move forward with some initiatives. The council is going to be meeting for some goal setting activities in the very near future and it would be great to have a full board to do that.”

The mayor joins many community members with his opinion. Sheryl Henman has lived in Galesburg for 52 years. She says she believes Hillery should step down and seek the help needed saying, “I do think there is a great deal of controversy here. It’s difficult for any person to serve in the way they might choose to represent their people best. So, to me it would be a good idea to step down and have less scrutiny while you’re going through this kind of experience.”

Community member Kyle Rohweder has stated publicly he is calling for the alderwoman’s resignation and that he would like to fill her place. He has asked for a special election or plans to run in the general election in 2023. However, if the alderwoman continues to serve on council she will stay there for the time being.