Mayor Matson says officers are best serving our community when they are out in it. 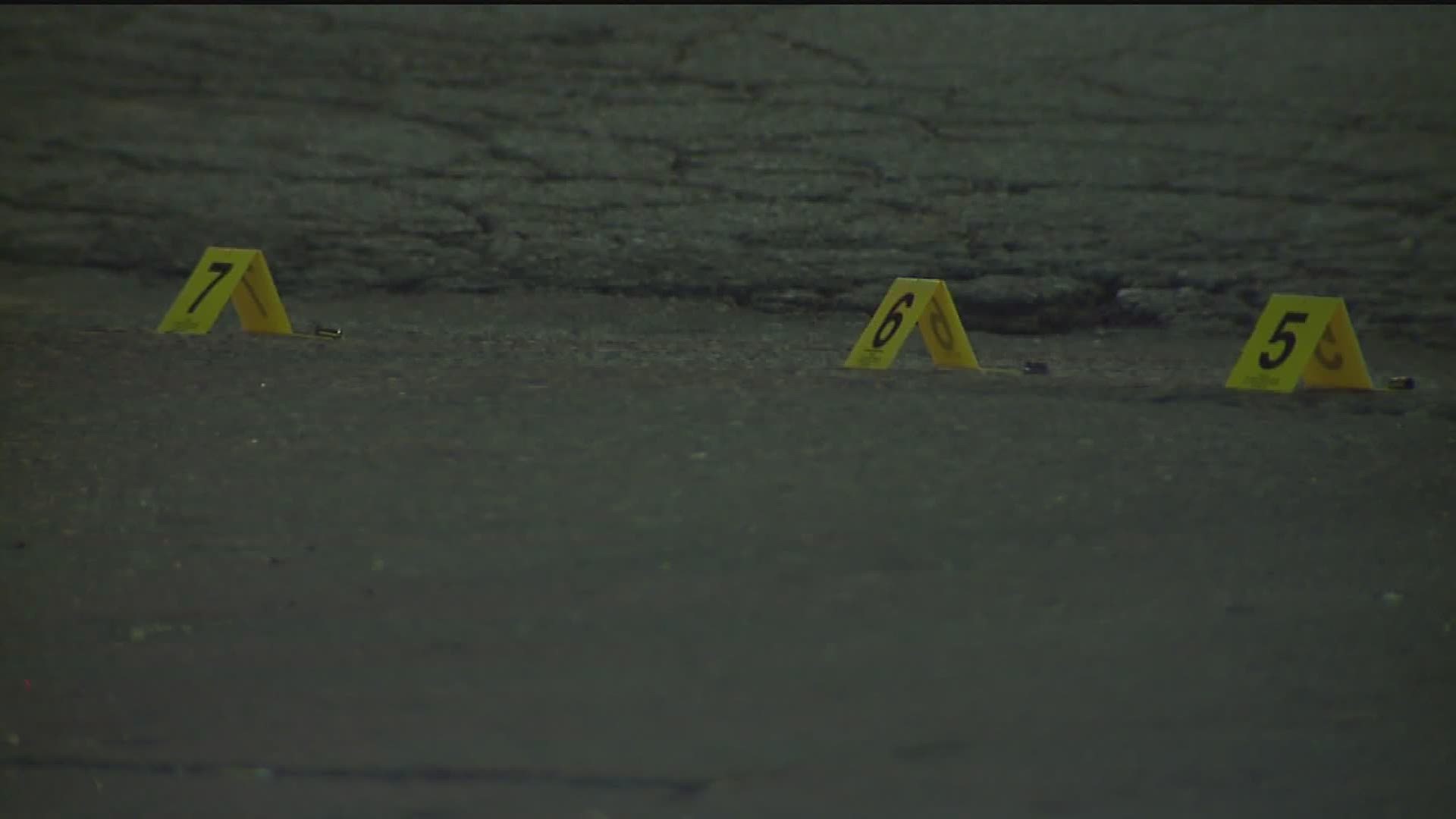 DAVENPORT, Iowa — Davenport Mayor Mike Matson says he's looking to pull officers from behind the desk onto the streets.

He says an officers job is to be out in the community, and desk work can be done by civilians.

He believes by doing so the city will be safer.

"We're kind of taking badges, sworn officers, let’s make sure they're out on the streets as best as we can. If we can transition some of those positions like analytics or others to be civilian positions, let’s do that; so we've started that process also. They should be on the ground and not behind desks doing administrative stuff. So administration put in some analytics positions, civilians positions, in our police department also.”

The information they get can tell them if the same weapon was used in other crimes.