Bowling to recovery: one little boys hobby that is helping him heal

"We weren’t sure if he was ever going to walk." 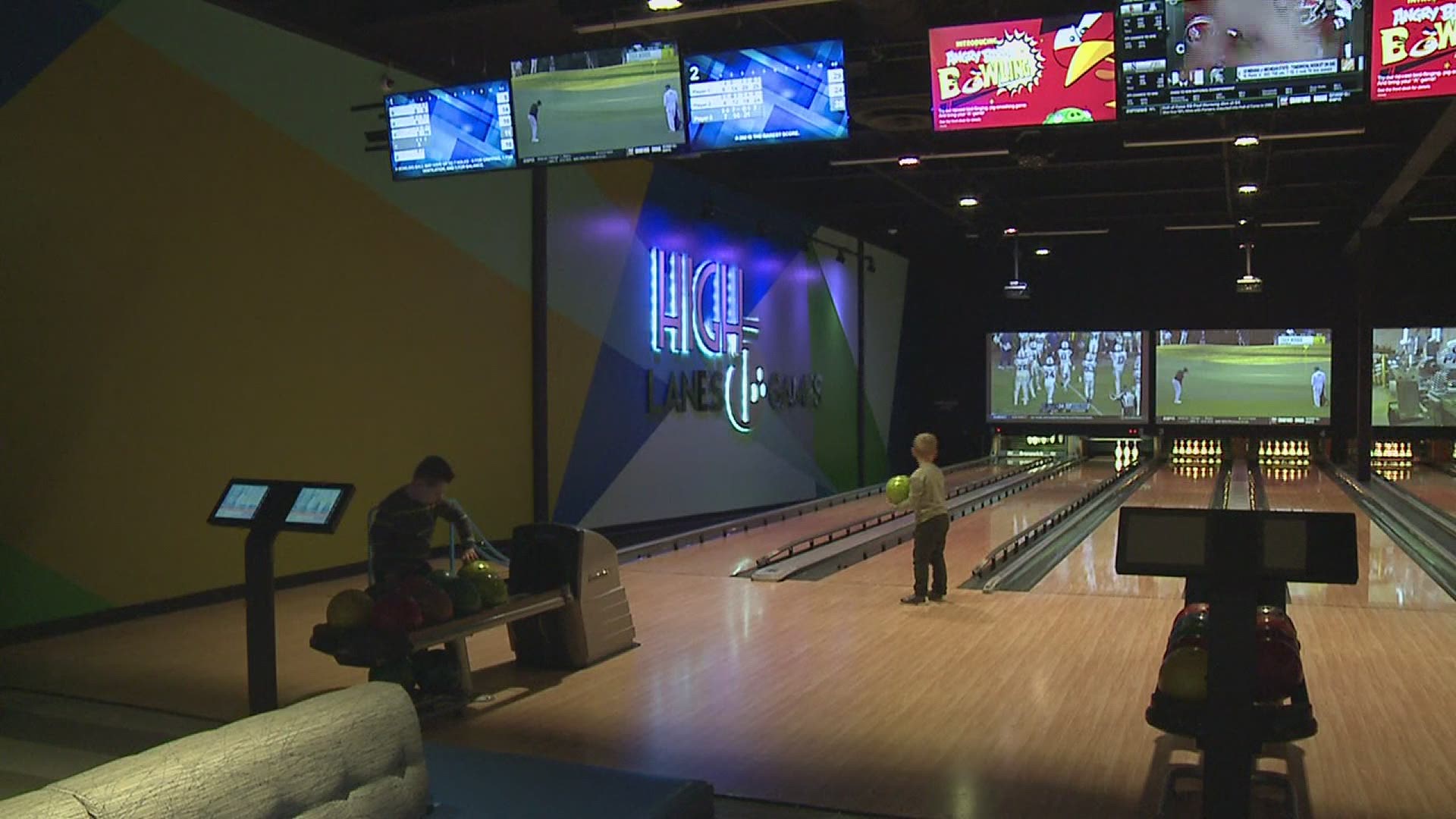 BETTENDORF, Iowa — It starts with a step up to the line and some encouragement from mom and dad, and Bryce Arquilla’s bowling ball is on its way towards the pins at High Five Lanes and Games.

His mom, Leslie Arquilla, says her and her husband Bryan never expected to see something like this happening.

“He’s just far exceeded all expectation that those people had for him.”

Bryce Arquilla is seven years old and to him the perfect day is spent at the bowling alley.

For or his parents Leslie and Bryan it’s a perfect day too, because its one where Bryce is walking, talking, smiling, and having fun.

Leslie saying, “It’s something we never thought we would see so we’re happy.”

Bryce had a stroke before he was even born when Leslie was pregnant. Shortly after he was born his parents realized he didn’t seem to be using the right side of his body.

Things were going well until a few months later when Bryce was just about one year old.

“In July of that year the wind just got knocked out of our sails and he started having seizures.”

Bryce was airlifted five times to both Iowa City and Chicago. Doctors decided Bryce was a candidate for a modified hemispherectomy.

Leslie explaining the procedure saying, “Basically they need to disconnect the entire left hemisphere of his brain which is where the stroke could happen.”

It was in Boston when Bryce was three and the Arquilla’s were meeting with specialists that they first took him to watch his dad bowl.

From there they say it was all bowling all the time.

“He laughed and giggled and he loved it. From that point on we were like I think he likes this.”

But he mostly loves working his muscles and strengthening his right side at the bowling alley.

The staff at High Five Lanes and Games have gotten to know Bryce over time and they’re some of the little bowlers biggest fans.

Adam Jacobsen is the attractions manager and he says he doesn’t remember a time when Bryce and his family weren’t coming in.

“It’s really great. We get to express that happiness with him every time he gets a strike or something like that to be able to cheer them on.”

The staff even pitching in to get him a custom Green Bay Packers ball for his birthday this past September.

While Bryce may need help in other areas of his life, when he steps up to bowl it’s all him.

For his parents, this is everything.

“Here he’s pretty much independent which just makes our hearty so joyful.”