Community leaders plead for the violence to end

Community leaders met to address the growing racial tensions being felt across the nation. 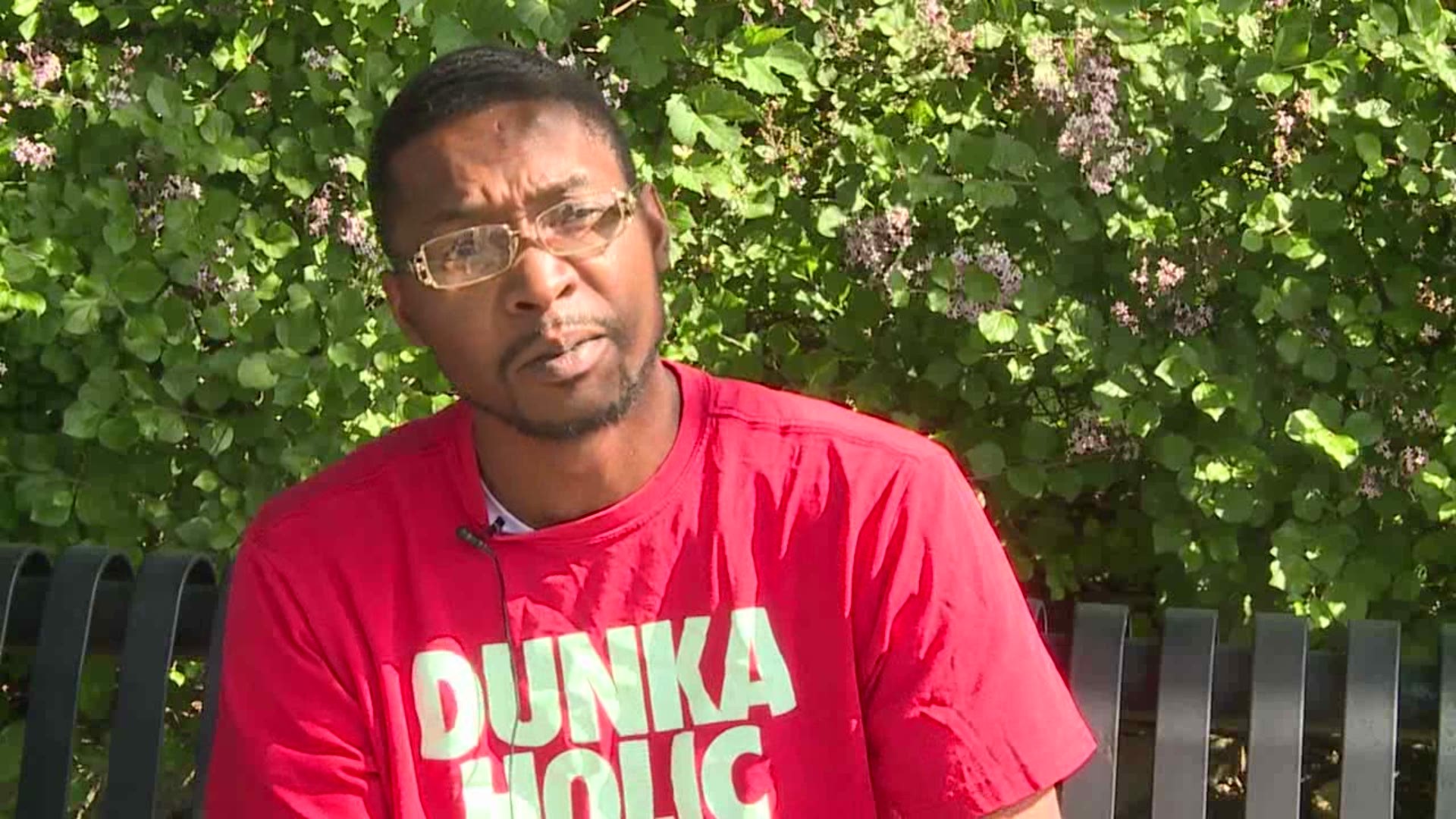 DAVENPORT, Iowa — The group expressed their concerns about the violence being inflicted on innocent people here in the Quad Cities.

"I know you are angry. I am angry. These are issues I have dealt with my entire life," said community member Elliott Lard.

Community leaders in the Quad Cities say they want the violence to stop.

"The way to overcome injustice is not by creating injustice," said Pastor Frank Livingston from Mount Sinai Christian Fellowship.

A father of four and grandfather to seven, soon to be eight, Pastor Livingston is urging people to use proper rational.

"I don't want another parent to go through what I did, but now there are."

Keri condemns racism, but says she won't stand for violence.

"Martin Luther King said if we don't stand for something we will fall for anything.... Standing up for something doesn't mean standing for violence."

Others say inspiration and guidance is all the rioters need.

The message is clear...

"I do feel your pain. I have lived it my entire life," said Constance Westerfield.

And making sure people of all backgrounds are treated fairly in the eyes of the law.

"If we don't do something to put this flame out its going to be an in-reparable moment," said Pastor Livingston.

Ensuring a safe and inclusive world for everyone.

"I am hopeful that when we look back on American history, we can say that America finally changed," said Elliott.

The group say they have reached out to young people in the community, urging them to stay home and not take part in the rioting or looting.