They want it to be cleaned up and restored to its former glory. 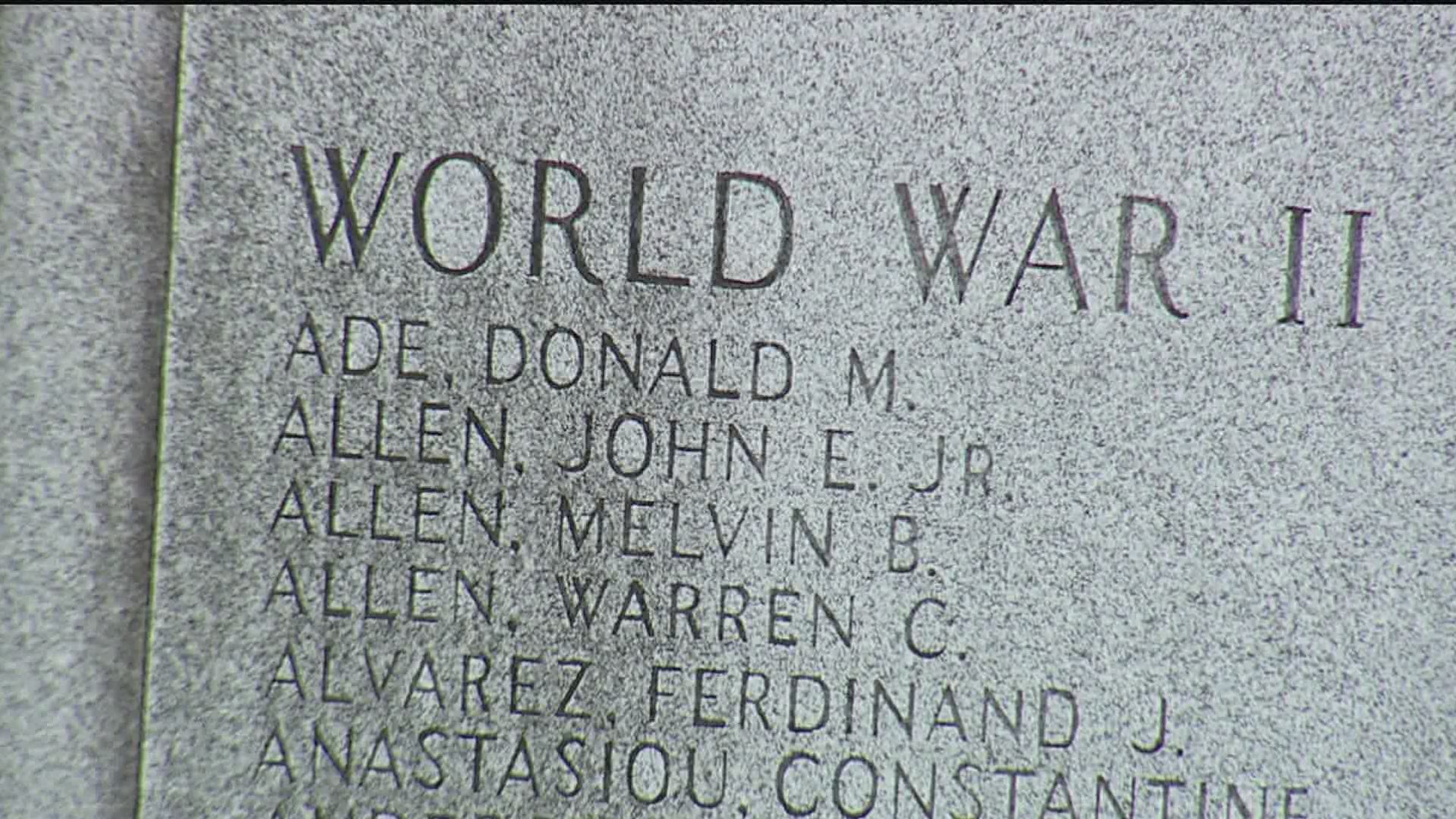 ROCK ISLAND, Ill. — It takes a lot to break a chief navy officer but Paul Jay Hymes Jr. is hurting.

Commonly known as P.J., he served nearly 20 years in the U.S. navy, battling three tours in Vietnam, but a near fatal accident put him in the hospital. 18 months later he was discharged and sent home.

"This is our families this is our friends. I have friends on this wall."

P.J. is now fighting another battle, this one much closer to home.

"You got weeds up over there that are taller than I am," he says.

He wants the Civil War Memorial on the lawn of the Rock Island County Courthouse cleaned up.

"I want it taken care of. We pay taxes."

Cheryl Bruner's two brothers, father and two husbands all served in the military. She wants the sheriff's department to do something.

"It hurts me to my heart," says Cheryl.

"I have actually come off the Centennial Bridge and looked over and it brought tears too my eyes."

P.J. says all he wants is this memorial to be returned to its former glory. "Trim all these bushes back to where they should be, clean up the mess up there on the wall."

P.J. says if this was his ship... "I know if I was in charge of it and I had a bunch of sailors with nothing to do they would be out here on their hands and knees."

Elbow grease would be in hot demand.

The sheriff's department says they can't touch the memorial since it's on the old Rock Island County Courthouse property, which is involved in a lawsuit.