Should the sale of cats and dogs be banned at pet shops? 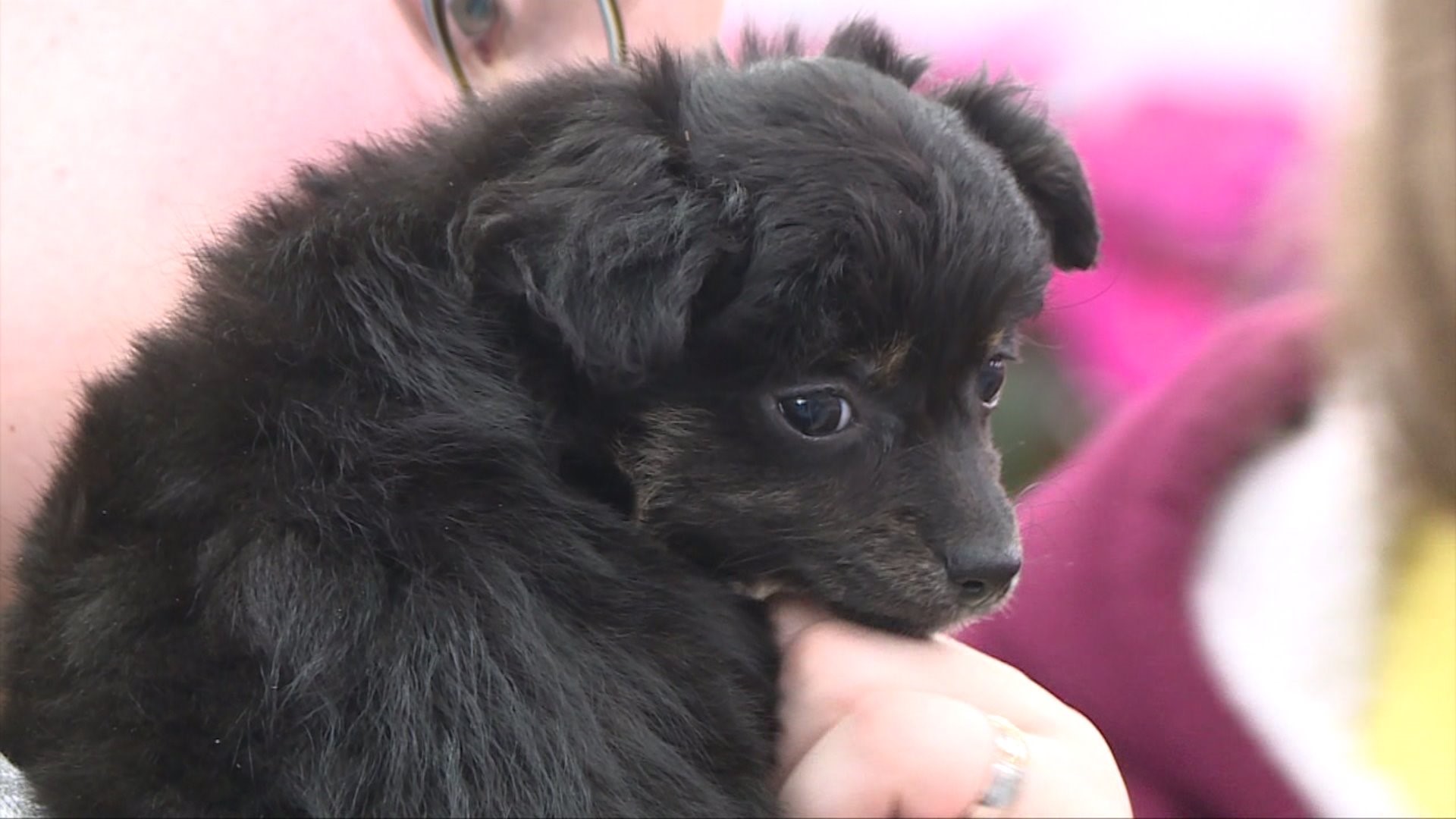 MOLINE, Illinois - Rock Island has banned the sale of cats and dogs at pet stores in city limits, and now some people are asking Moline's city council members to do the same.

An online petition is circulating online, and nearly 100 people signed the petition on it's first day.

The petition reads, "The city of Rock Island recently passed an ordinance to ban the sale of dogs and cats within city limits.  The goal of this petition is to bring attention to Moline’s city council in order to pass a similar ordinance."

It goes on to say, "Between  2 million and 4 million dogs are born in U.S. puppy mills every year, according to the Humane Society of the United States, and many of those dogs end up in pet stores."

That's why citizens are asking Moline to ban dog and cat sales at pet shops.

"We would be in support of it being adopted throughout the entire Quad Cities and surrounding area," said Teager.

She also says many of the dogs and cats sold in pet stores come from puppy mills and inhumane operations.

Teager says ordinances, like the one passed in Rock Island, can help end the demand for puppies from puppy mill operations.

"Puppy mills are supplied by the public so as long as there is demand there is supply," said Teager.

However, Darcy Rogers, a manager at Teske's Pets and Garden in Moline, says the ban wouldn't be fair to her customers or her employees.

"I hope it doesn`t come to Moline," said Rogers.

Teske's, which has been open and operating for nearly a century, currently has several different breeds of puppies for sale.

"I can see where they`re coming from," said Rogers. "But, you have to be responsible as a seller too,"

Rogers said Teske's gets its pets from reputable breeders.

"You can tell by the condition that the puppies come in. They`re very active, they`ve very outgoing, very clean, very well taken care of," said Rogers.

She says they often visit the homes of their breeders.

Each animal also has the breeders contact information, address, and some of the animal's medical records on display.

Rogers admits there can be good and bad to everything, but says state laws help make sure everyone is abiding by the rules.

"We get inspected by the state and the USDA (United States Department of Agriculture) both," said Rogers. "They say we take excellent care of them."

While Rogers defends the sale of cats and dogs at local pet shops, Teager says the ordinance citizens are pushing for would not be not a punishment on pet shops, but a protection for animals.

"It`s not questioning that the pet store itself is taking care of the pets that are in their store, that`s not the question. It`s where they`re coming from," said Teager