Cigarette smoking falls to record low in the United States

Cigarette smoking among US adults fell to its lowest recorded level in 2018: Only 13.7%, representing a drop of roughly two-thirds since the CDC started collect... 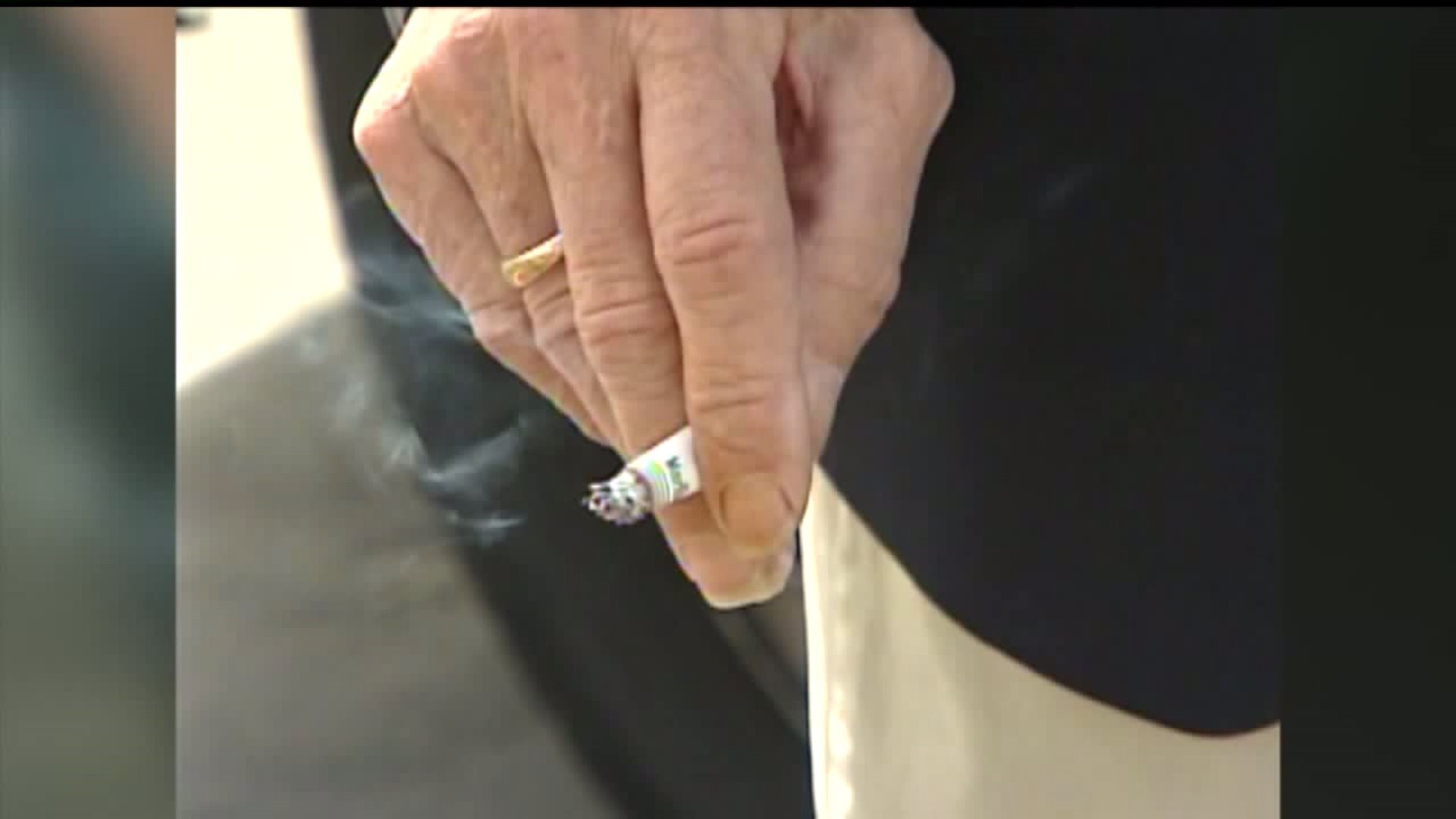 (CNN) -- Cigarette smoking among US adults fell to its lowest recorded level in 2018: 13.7%, according to a report published Thursday by the US Centers for Disease Control and Prevention.

That represents a drop of roughly two-thirds since the CDC started collecting this data in 1965.

"This marked decline in cigarette smoking is the achievement of a consistent and coordinated effort by the public health community and our many partners," the agency's director, Dr. Robert R. Redfield, said in a statement Thursday. "Yet, our work is far from over."

The report estimated that 49.1 million US adults, or nearly 1 in 5, used any tobacco product in 2018. Cigarettes were the most common at 13.7%, followed by cigars, cigarillos and little filtered cigars, which were used by 3.9% of adults.

Those who were most likely to use tobacco products were between 25 and 44; members of certain minority groups, including lesbian, gay and bisexual adults; those living with a disability or serious psychological distress; people in the Midwest or South; and adults making less than $35,000 per year.

The report also found that cigarette smokers have become more likely to try quitting in the previous 12 months, and they have been more successful at doing so.