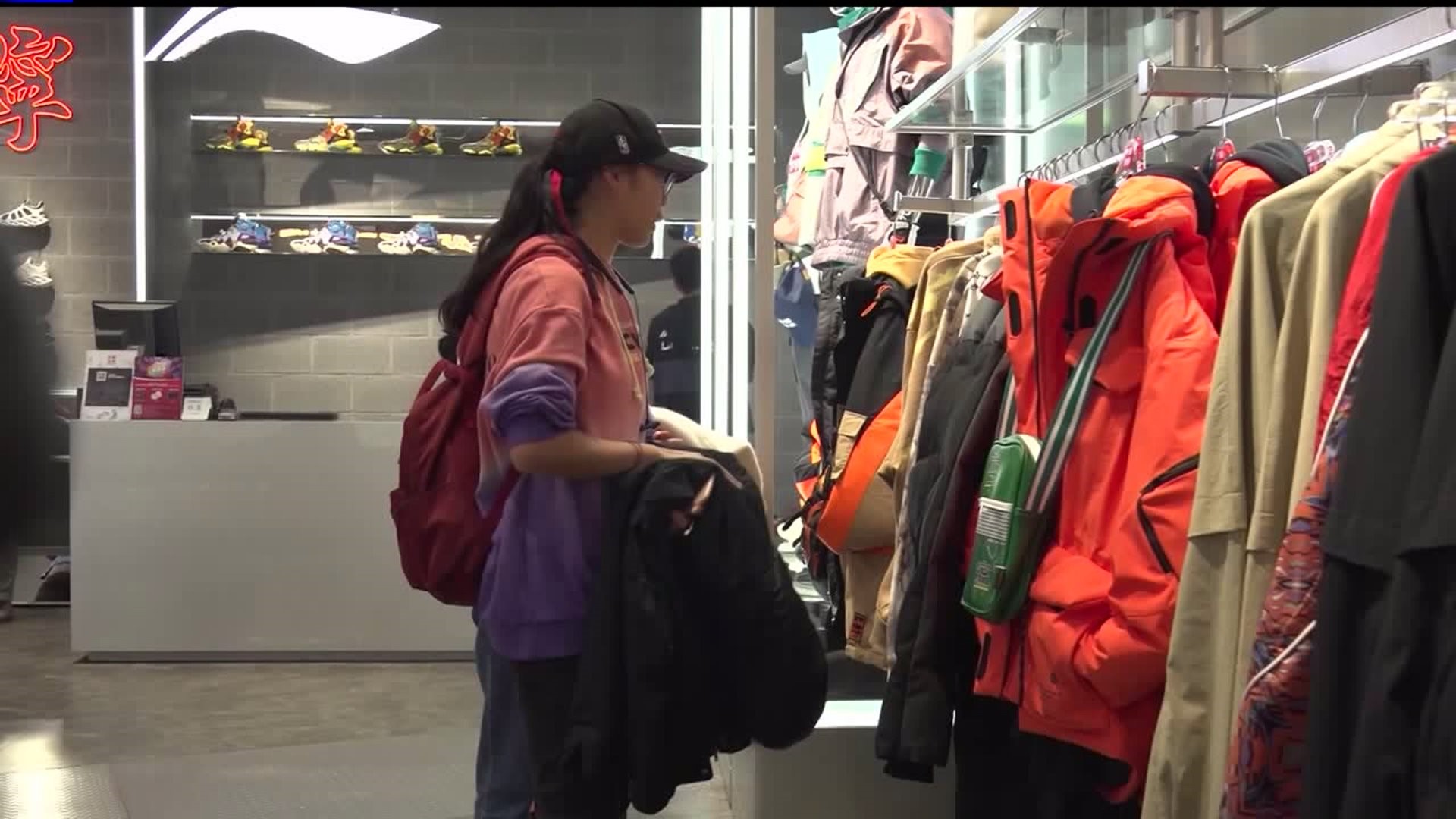 Singles Day is an informal, anti-Valentine's Day holiday in China celebrating people who aren't in relationships. Its date, November 11, was chosen because the date is written as four ones, or singles.

Alibaba started offering Singles Day discounts in 2009 and has since turned the day into a 24-hour bonanza of online shopping in China.

During Singles Day pre-sales, which kicked off three weeks ago, Estée Lauder raked in a record $143 million in pre-orders, Alibaba said on Sunday. Alibaba users also pre-ordered $14 million worth of Apple iPhone 11s, the company said.

This year's Singles Day comes as Alibaba's growth is under pressure from China's slowing economy and the trade war with the United States.

A recent survey from research firm Oliver Wyman found that buyers are expecting to spend nearly 10% more on Singles Day this year compared to 2018. That could be a sign of weakening growth, though. Last year, Alibaba reported a 27% uptick in Singles Day revenue.

"Singles Day is being held up as a bellwether of Chinese consumers' willingness to spend in the face of a domestic slowdown" wrote Jeffrey Halley, senior market analyst for Asia Pacific at Oanda, in a note Monday. But "deeply discounting prices always brings consumers out to play, no matter how bad the economy might be," he added.

"We continue to feel very confident about the growth potential of the economy," Alibaba chief marketing officer Chris Tung told CNN in an interview. "We are pushing deeper towards the less developed areas of China, to reach more new online shoppers, so there's a huge untapped opportunity there."

Brands like Nike and Brooks Brothers are offering Singles Day discounts on their websites in the United States.

But the Singles Day event in China is by far the splashiest.