A Chicago man convicted of killing his girlfriend's five-year-old son will spend the rest of his life behind bars. 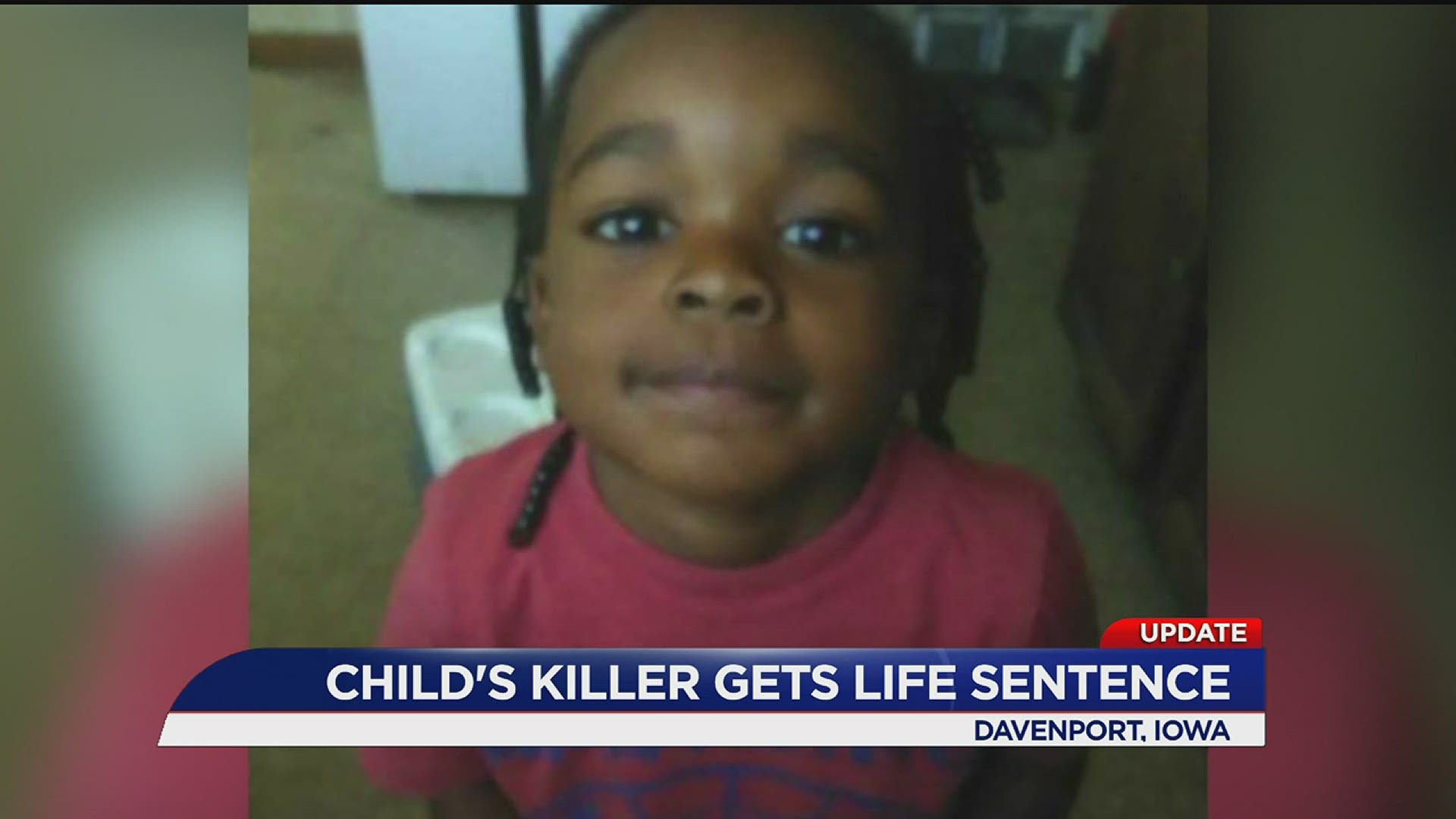 CHICAGO — A Chicago man convicted of killing his girlfriend's five-year-old son will spend the rest of his life behind bars.

According to Davenport Police, Tre Henderson, 28, was taking care of his girlfriend's five-year-old son JaShawn on Sunday, April 22 of 2017 when he "knowingly acted in a manner which caused substantial risk to the child's safety and failed to seek medical treatment" after the child suffered a head injury. They say the child "vomited multiple times over a four-day period" after sustaining the head injury. He was airlifted to the hospital.

"He was pronounced dead Tuesday. He had broken ribs, he had a fractured spine, he had the brain injury, bleeding on the brain," said the boy's aunt, Esha Malone, who lives in Wisconsin.

The child, JaShawn Bussell, passed away after being taken off life support in Iowa City, according to Malone.

"From what we know, they say he was beaten to death," said Malone, who is the sister of the boy's father.

Tre Henderson then went on the run for four months before he was found and arrested.

JaShawn's mother, Jacqueline Majanise Rambert, was arrested in Chicago and also charged with first-degree murder and child endangerment. She pleaded guilty to two counts of child endangerment. Rambert was sentenced Friday, March 20 in Davenport to 50 years in prison.

Henderson and Rambert are both from Chicago and were living in a Davenport apartment when the boy was beaten.

Henderson was given a life sentence in early April 2020. A Scott County jury had convicted him in March 2020.