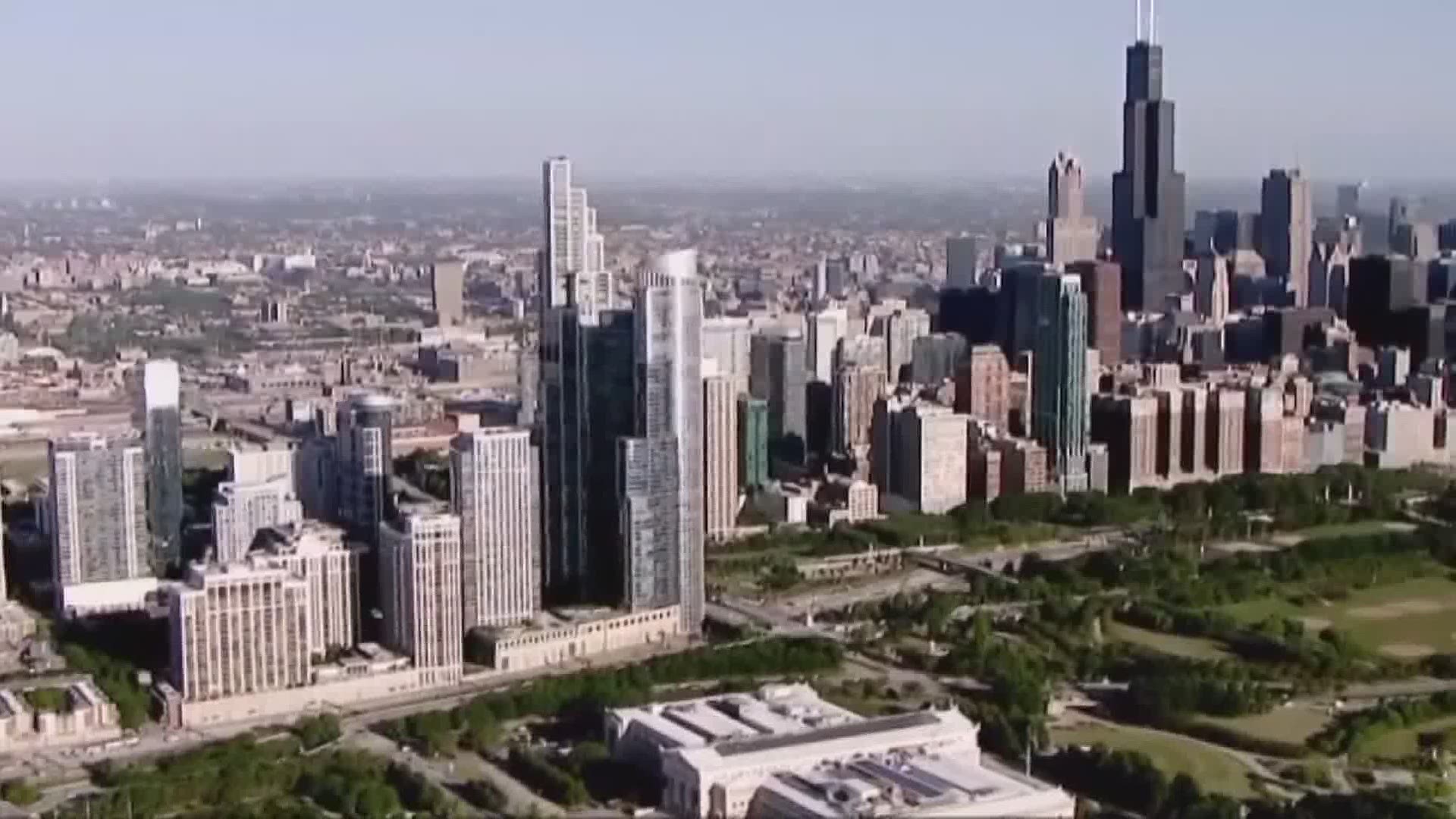 CHICAGO — Leaders from the City of Chicago say that they're aiming to have the city open again by the Fourth of July.

According to Mayor Lori Lightfoot, the City had already been preparing their reopening plan when a rise in cases that came in March caused officials to put the plan on hold.

Two months later, with reported significant progress in lowering case numbers and hospitalizations, the City is now going forward again with the plan.

“...And now, thanks to initiatives like Open Chicago, the support of our partners at the federal and state level, and organized labor, and so many others, we will be one of the first cities to fully and safely reopen in the nation,” says Mayor Lightfoot.

The new coincides with statements from Governor Pritzker saying that Illinois statewide could soon move into a "bridge phase," which would involve lossen some additional COVID-19 restrictions in preparation for moving the state into Phase 5 of the reopening plan, which he says could happen as early as July.