It’s a seasonal change. Officers can sport a clean cut beard from November 1-April 1 every year. 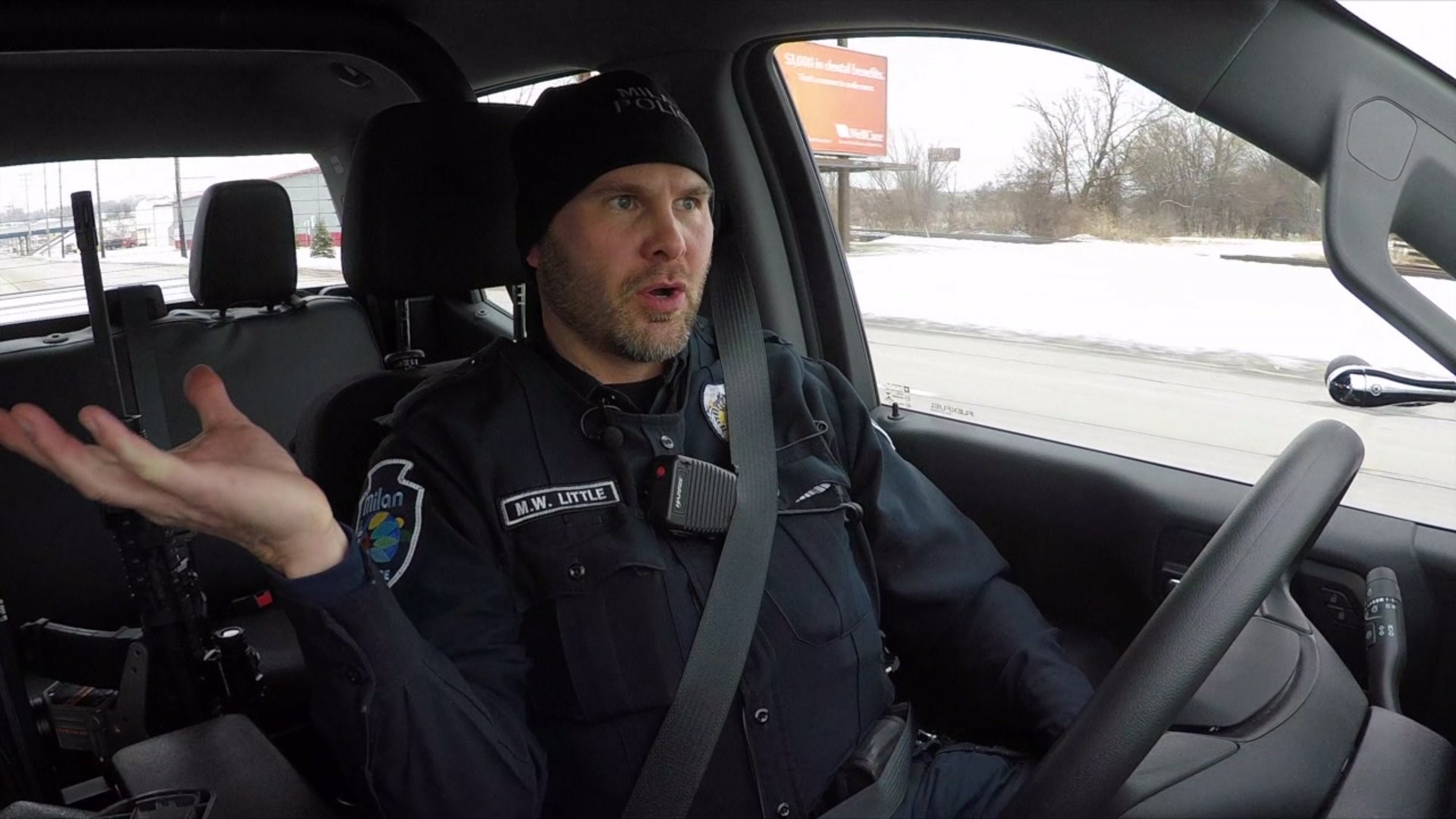 MILAN, Illinois-- The police chief in Milan changed a decades old policy for officers on the force. The new rule makes them the hairiest department in town.

For decades, it's been written in the Milan Police Department's code; Beards and goatees are prohibited unless assigned to a covert detail.

But the enforcers of the law are changing the law in their department when it comes to what they can and can't wear on their faces.

After the department participated in No Shave November last month, a month where they could grow facial hair for a donation, some guys didn't want to give up their follicles.  So they asked Chief Shawn Johnson about amending the code, and he did.

It's a seasonal change. Officers can sport a clean cut beard from November 1-April 1 every year.

Some guys get into it. While others can't wait to get out.

"I grew the beard. I got like two or three weeks into it, then I'm sitting at home watching TV, and I'm starting to feel kind of aggravated inside," explains officer Dan Debacker. "I got up, hopped in the shower and shaved it off."

The public doesn't seem to mind, but some of the officer's wives are still adjusting to the new rule.

There's another hairy department around town. East Moline Police participated in No Shave November, too. Officers there can keep growing their beards until January 1, 2020.