RUMLER: “We’re going to grow because our existing businesses are getting bigger and better.” 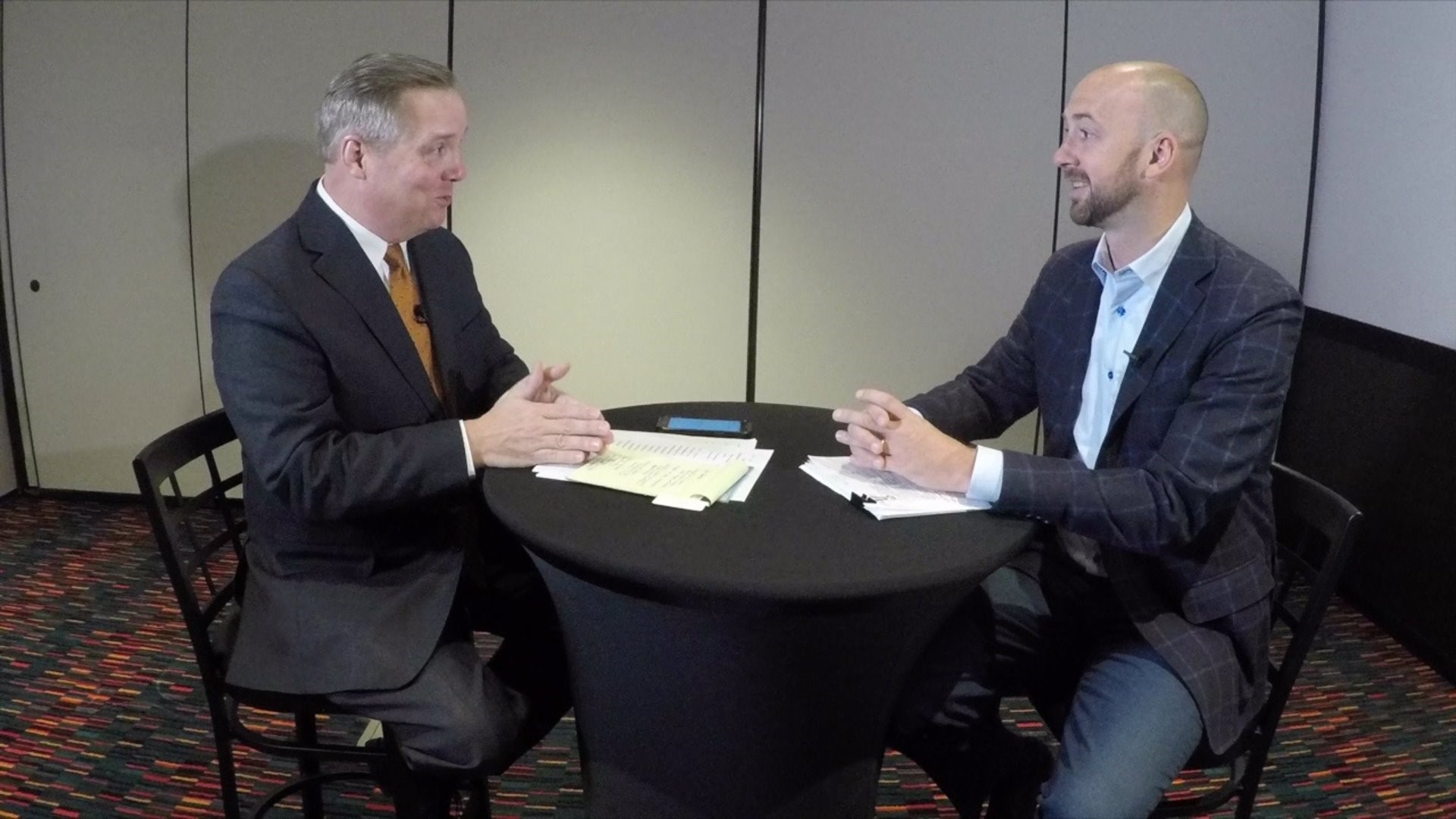 DAVENPORT, Iowa – The head of the Quad Cities Chamber of Commerce says the best way for the region to grow economically is by focusing on the businesses already here.

"We're going to grow because our existing businesses are getting bigger and better, or new entrepreneurs are getting into the market," explained Paul Rumler, president and chief executive officer of the Chamber.

Rumler says there are few investments deals available that would bring a big new manufacturer to the Quad Cities.

"We don't think we're going to survive and grow by attracting new businesses to the Quad Cities area."

Rumler says the Chamber counts the retention of the Kraft Heinz plant in Davenport and the development of the new Sterilite plant as exceptions.

"Manufacturing is still important to this community," he added and said the development of the Quad Cities Manufacturing Innovation Hub is already applying new technology to lure new companies and expand current ones.

Rumler said current predictions show the Quad City economy may fair better than national trends in the months ahead that shows steady growth but a slowing of new job creation.

He said the region won't face an economic hardship like the collapse of the farm economy 30 years ago.

"We're actually the third most diversified economy in the entire country based on our industries," said Rumler.